マザー (MOTHER) will release their best album, “KARUMA” on 1/16. It will feature 5 digital singles that were released earlier in December. The album will only be available at GOEMON RECORDS’ official web shop.

They will hold their last live at Ikebukuro Edge on 1/30. 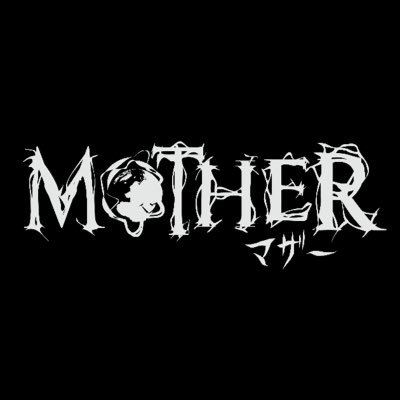 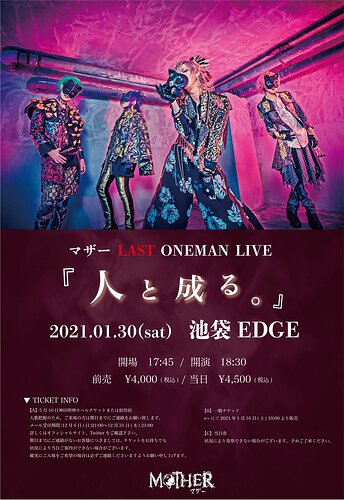 I still wonder if they’re going to reform as an unmasked band. I liked what little I heard from them and their look was good.

First album and then already a best of.

I reaaaaally hope that this is just the end of their “animal phase” and that they gaines enough Karma to continue as a full human band.

Haven’t they been around only for a year? Sad to see another goemon band going.

I don’t understand … are they going to separate? I’m interested in buying the album … but I don’t see where

They’re disbanding, but given how short-lived their band was and how they still tried to conceal their identities, I (among others) are predicting they’re just going to reform as another group.

I have read in the tweeter that they are going to reform as people’s appearance or something of that I understood.

From what i heard, they will not!

Their pinned tweet literally says "we are going to become humans soon and therefore have decided we can no longer continue as an animal band. Because of this, we will hold our last live “becoming human” on 1/30 and Mother will break up.

To me that sounds like they will indeed form a new band with the same members and a different concept and most likely different songs in the near future, as “humans”.

Yes correct. This was labeled as a concept band. Most likely they will form a band unless the bands mates decide to just drop the whole thing but i doubt goeman records would want to drop this band easy. The only band they got after poidol and mother disband is arlequin and thats it.

I already bought it in physical cd, I want to have it in my hands hee

Looking on the official store, the band is promoting the album as a ‘collection’ and the “first and last album”, not a Greatest Hits. OP’s info is not quite right!
As far as I can tell, they only ever released these songs as digital singles (except the SE). This is a collection of everything they’ve done.

Gotta say, that album art is pretty shit, and the text is terrible. Even the promo image for their last live would’ve made better art.

Disbanding and immediately reforming minus the current concept is utter nonsense. If all they’re doing is taking off their masks, why not simply do that for the next album? Plenty of bands evolve over time. By disbanding, they’re throwing away the brand they spent a year promoting. What’s the point?

They had their last live and finally revealed how they look 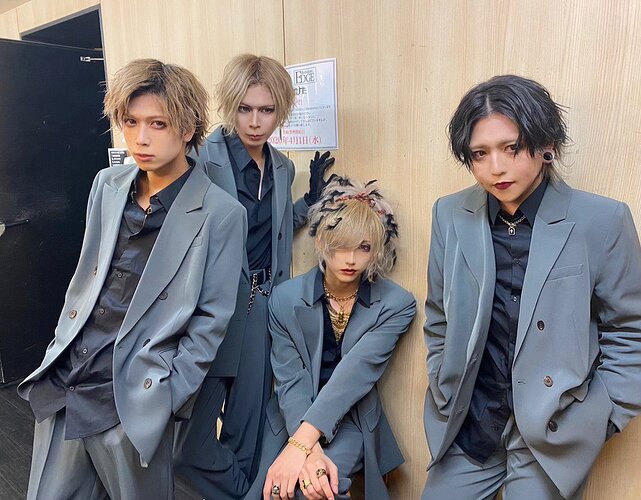 Not massively impressed. They threw away such creative costumes to don ordinary grey business suits.
How boring.

If “becoming a person” means becoming subservient to the norms of society, I’m not sure I want to be human.

Maybe this is an analogy for growing up/inevitably becoming salarymen?

Are we sure they’re clever enough to have made that connection?

They haven’t even come close to going major and have already thrown away their looks and settled down in suits.

Will their sound reflect the visual change?