メリー (Merry) new visual has been revealed! They will start their 20th anniversary tour with a 2-part oneman live, “東京大ストリップショウ” on 7/23 at Dance Hall Shinseiki, followed by two more upcoming shows with other acts, which have yet to be announced. Their 2-part tour final will be held at Kanda Square Hall on 11/12. 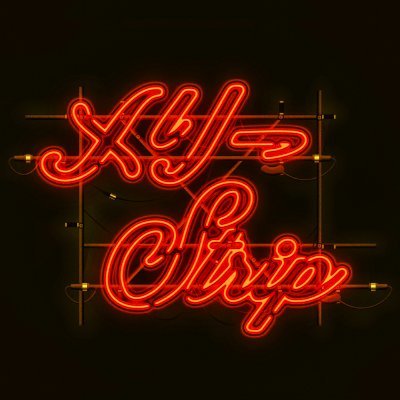 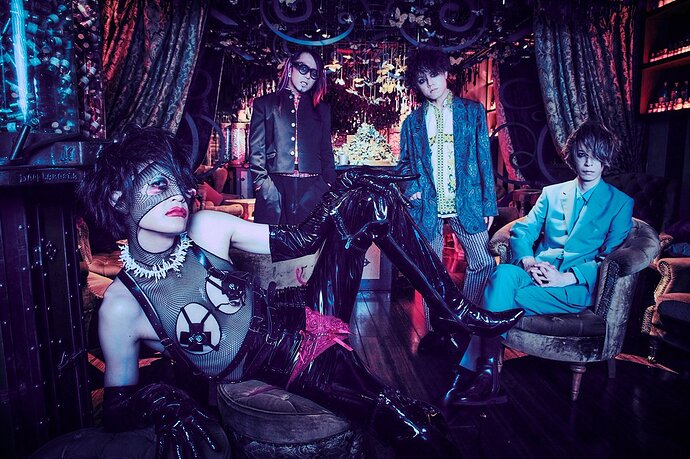 I am always in for some good old fishnet appreciation