ワン★スター (ONE★STAR) & Fuzylog. (ファジログ) have each released their own digital collection albums which contain multiple discs of a slew of songs from when they were active. This should be the ultimate treat for fans, old and new!

Fuzylog. was an osare-kei band that first formed in 2005 and disbanded in 2009. Some of the members went on to form a session band which later changed into formal band ONE★STAR, which would last until 2014. 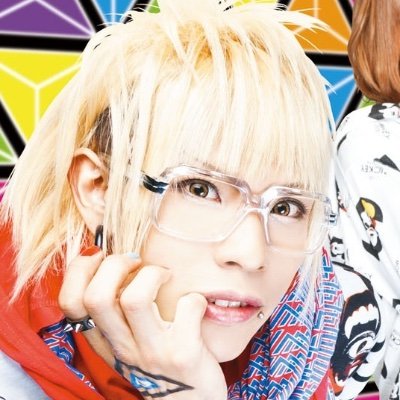