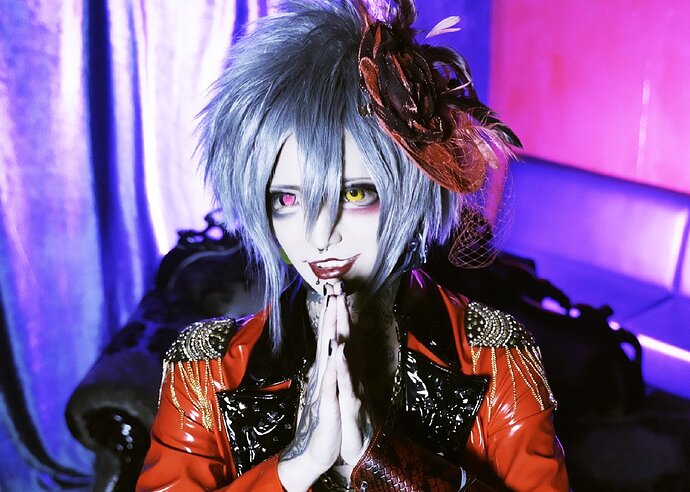 Is he just releasing nothing but music videos as well?

Well I like the song but is it not the same exact style as Kirawaremono?.. What’s the point in starting a new project? Kirawaremono already seemed more like his project rather than a band anyway.

(Actually I forgot Kirawaremono is pausing activities so that’s probably the reason for this, I’m guessing the other members/another member of Kirawaremono needed to focus on something else and Sugar just wanted to continue making songs in the meantime.)

Well I like the song but is it not the same exact style as Kirawaremono?

Its exactly the same as kirawaremono, he may have even re-used kirawaremono audio here with the high scream

This dude’s such a hack its honestly really endearing

i’m pretty sure the unmasked guitarist is still Genta anyway?? That’s 2/3 of the permanent band lineup there already, so idk how this is different from Kirawaremono except that Ranran isn’t here. 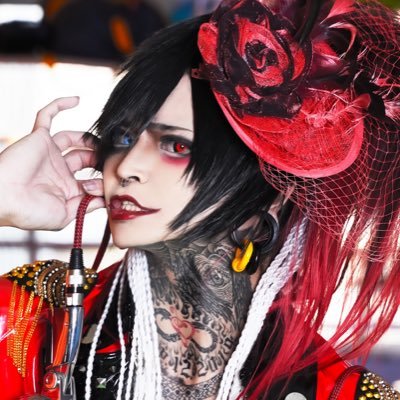 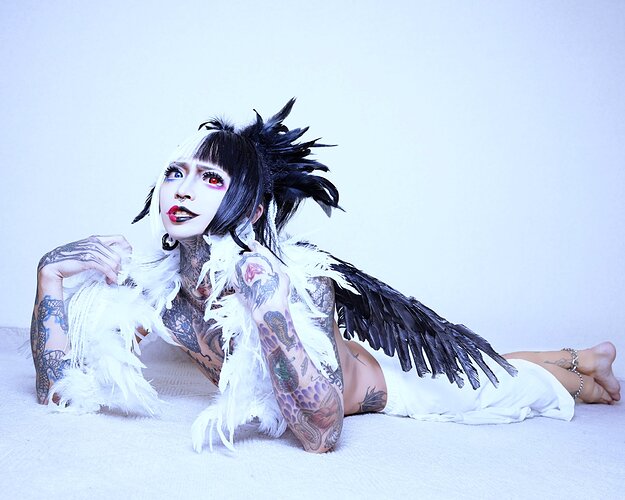 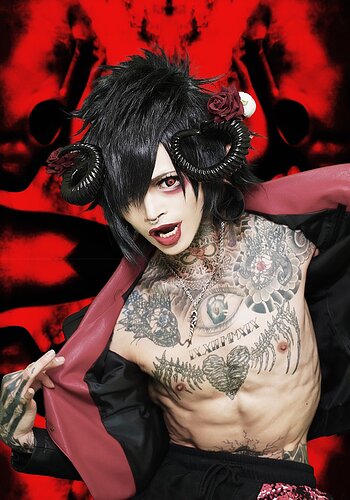 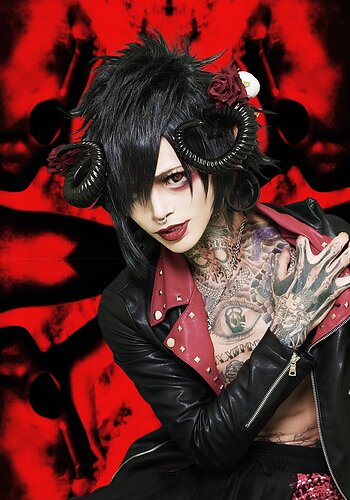 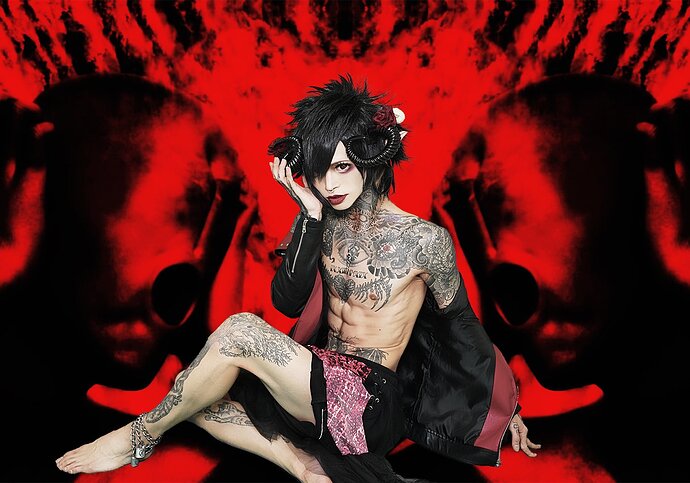