零度(Raid · 0ºC) 1st album will be released at 2022. They have been releasing singles for 10 consecutive months. The album will contain previously unreleased singles.
You can listen to their releases here. 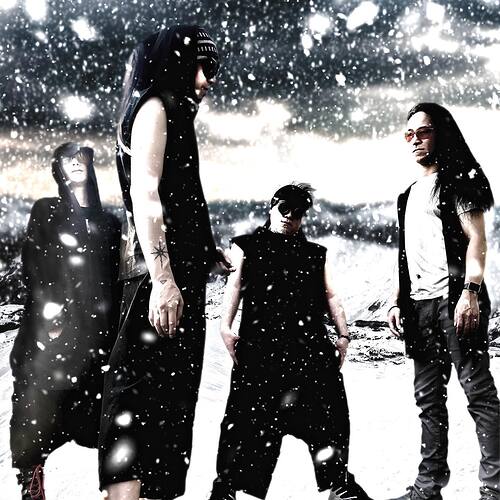 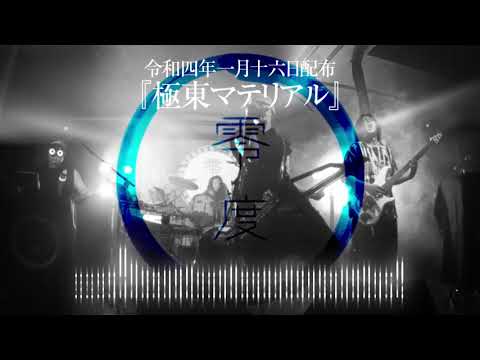 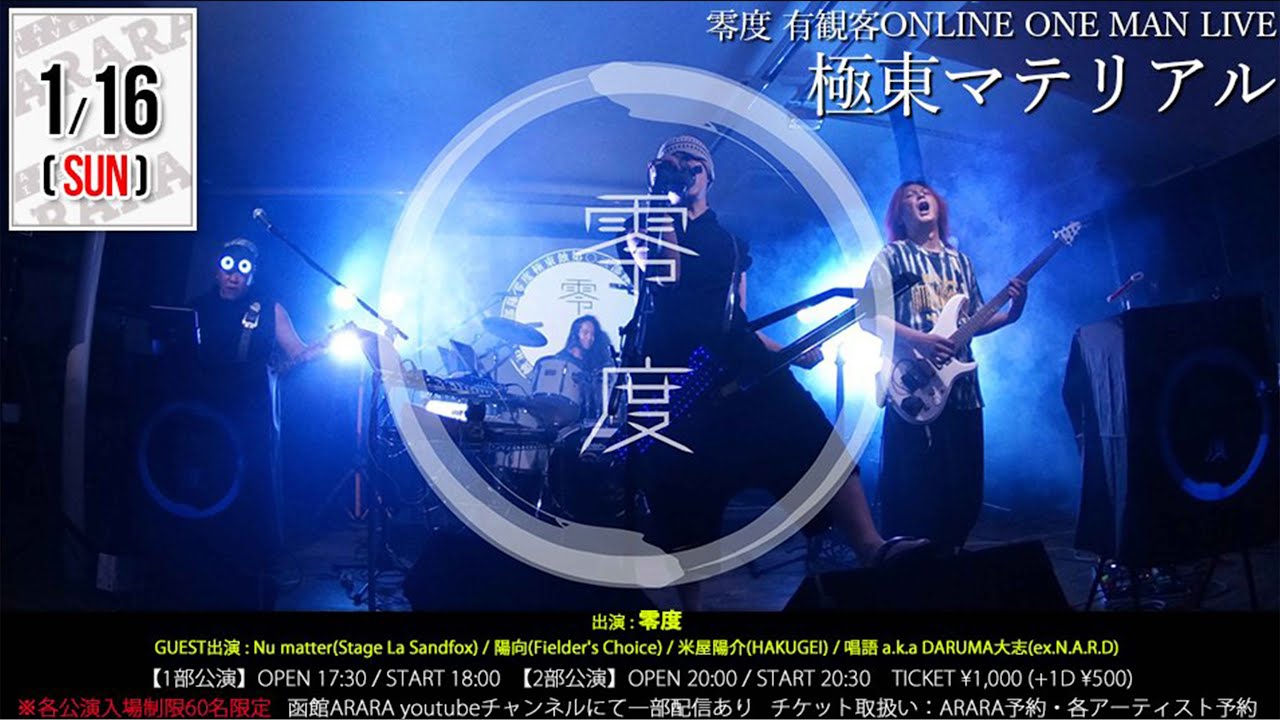