Guitarist Mero has joined REIREI (麗麗) officially and the band will release a new digital single!

At the end of January this year, guitarist MERO originally started as a support member for REIREI (麗麗). And for today on August 19th, it is confirmed that he has officially joined the band as their fifth member.

Vocalist Kurea (紅愛) and guitarist Ryoji (近藤りょーじ) and bass Gin (銀) wrote a longer twitter message to tell their gratitude about it which is also translated below.

Besides Mero finally joining REIREI (麗麗), the band will also release a new digital single. Titled “CLIMAX CITY NAGOYA”, the single will be released on September 17th, which will be distributed via TuneCore! The jacket is yet to be created so please check back later to check the beautiful jacket out! 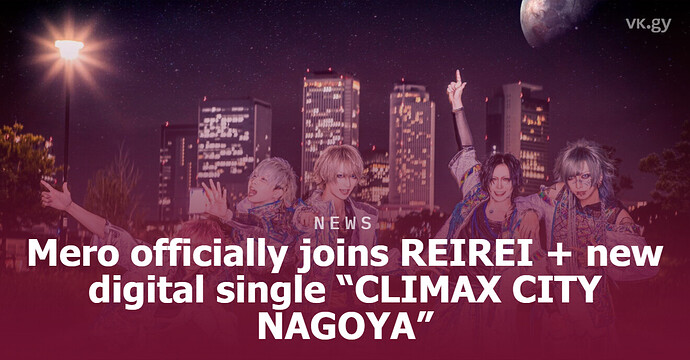 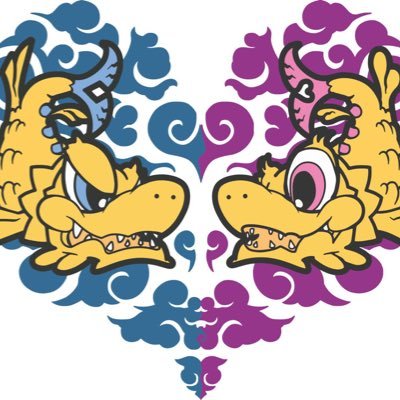 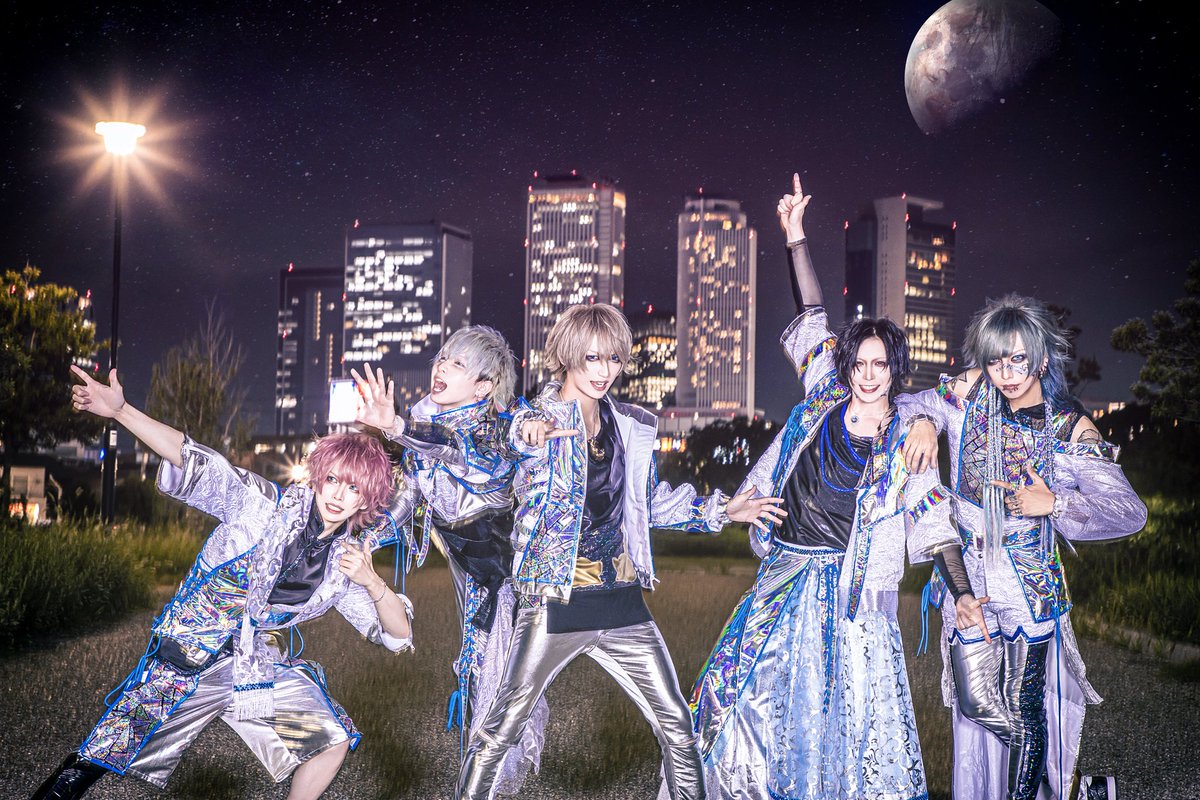 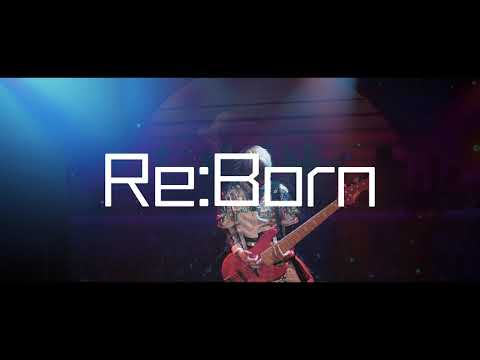 I love they also credited me for the jacket design