Alcyon has announced a new consecutive release campaign, as they will release 3 new singles consecutively over the next 3 months. This does not include their previously announced single, “雨ノ寂” (ame no jaku), which will be released on March 4.

Their first single of this campaign, “渇望” (katsubou) will be released on January 14. 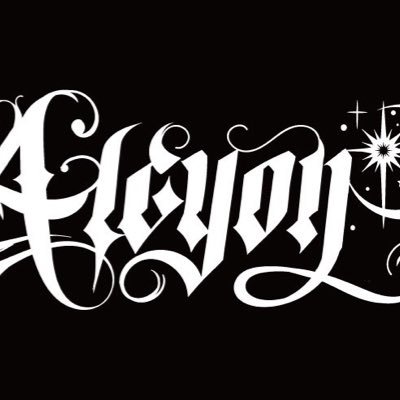 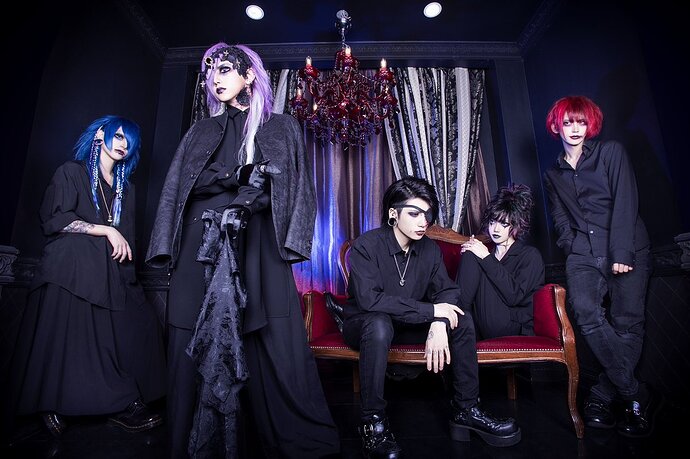 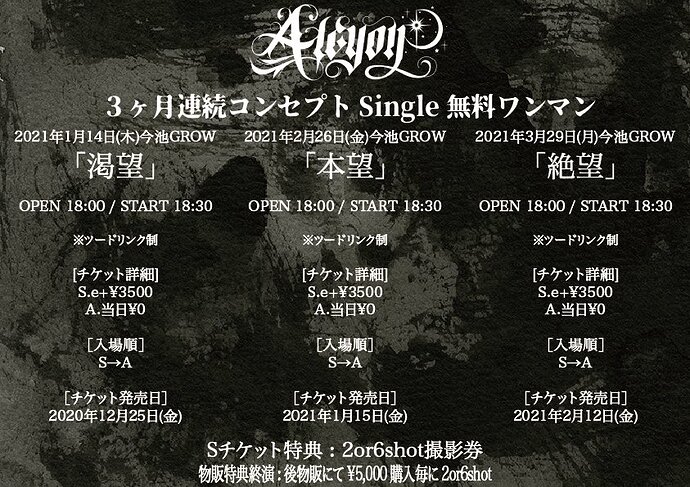 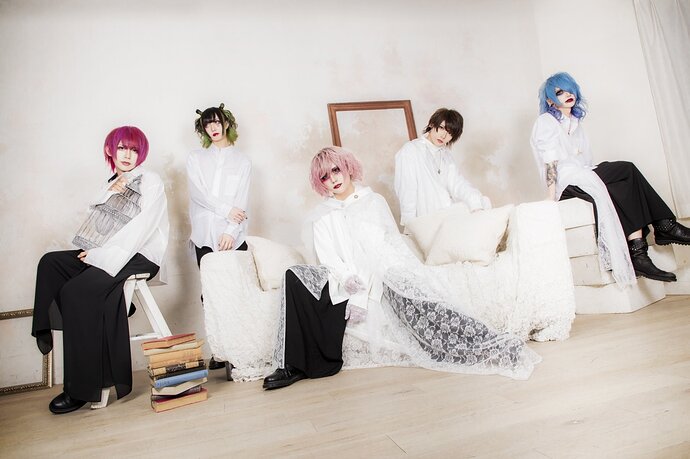 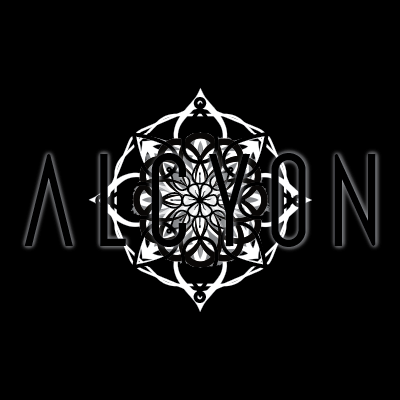 New look for the 3rd single: 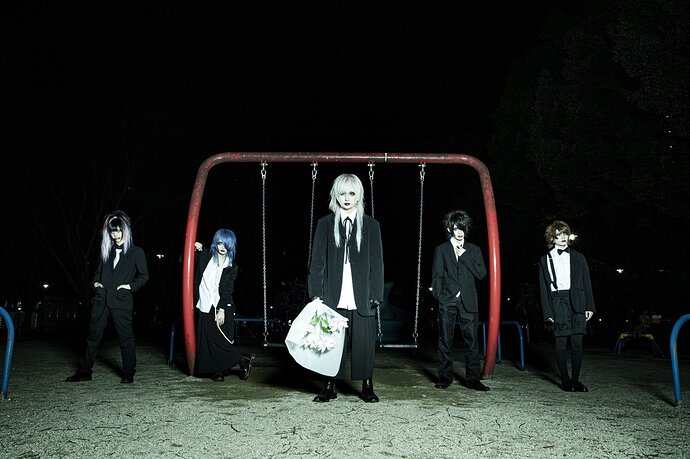 Edit: the single is now available on Spotify 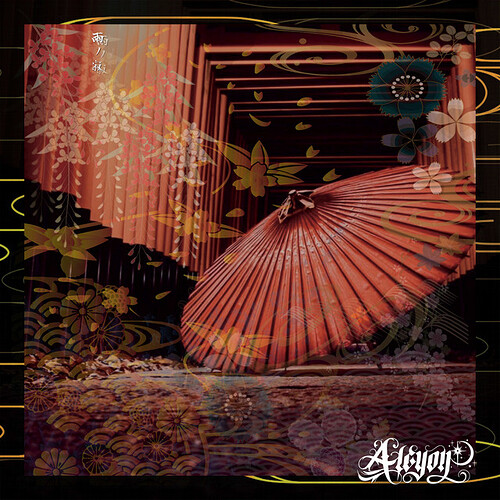