We’ve all heard about bandomen being shit noodles to varying degrees, ranging from cheating to knocking up girls to actual MURDER.

How about the good bois? Who are your favorite bandomen that are just genuinely wholesome and normal and drama-free (barring gya fighting over them, of course)? Who makes you wonder, “Why did someone like you wander into this hellhole of a scene? Were you deceived???”?

I’ll start with Yume of Codomo Dragon. He is the squishiest little bean, always cute and dorky and smiley. He likes stuffed animals and cooking. He has ONE thread on tanuki, and it’s mostly just gya saying “I love Yume” and “Why does this thread even exist lol”. The only time he was “exposed” online was when someone on discovered his Tabelog (Japanese restaurant review site) account…

Seriously, this kid is just TOO WHOLESOME.

He just wants to work and mind his own business. And according to your own digging @gilnyangi, he’s very professional. Love this man. 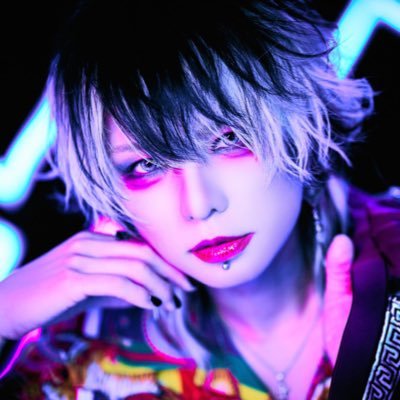 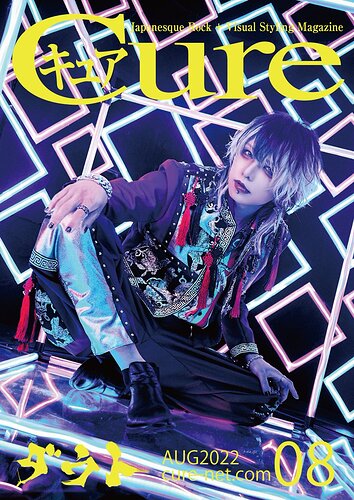 All of jiluka are amazing and friendly people

Ni~Ya from Nightmare seems to have a squeaky clean reputation and is actually rumored to be the nicest guy imaginable.

He has a bunch of threads but they’re all SO BORING lmao. The most negative thread is just about people thinking he’s a bad singer, which is their own opinion to have.

He was even listed in a thread of noodles that are nice to older women or unattractive women (because they treat all fans equally at events, for example) LMAO

Yume-chan is the purest little cupcake God has ever made! I’m defo a Yume-chan “aka Cupcake” fan. Kouiki is pure angelic being and so is Shinya from DEG. I also suspect the guys from babykingdom are adorable little cupcakes

he did the nazi fit back in the speed disk days; to me it seems like an example of no one’s perfect but it’s actually not that hard to do dumb shit, move on, and be fine and well liked after

He was even listed in a thread of noodles that are nice to older women or unattractive women (because they treat all fans equally at events, for example) LMAO

Well, if he wasn’t nice to older women he would lose 50% of his fanbase lol so it pays off to be nice to ALL fans