Anyone know the release date for this? 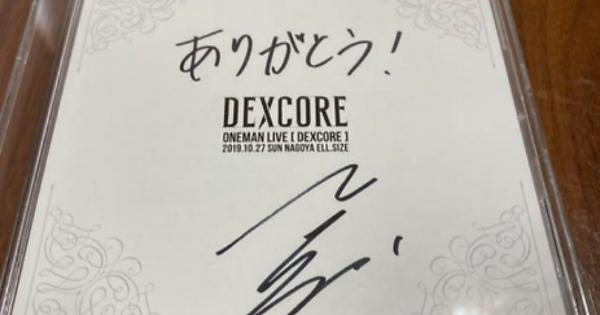 I doubt it since it’s a CD of that live event. They’d have to record the event and immediately put it on a CD.

Ohhh didn’t know it was a live recording, thought it was a single they released at that event or something

Oh the other hand I have considered whether or not it’s the acoustic cd they released because it was distributed at that event. The only thing that threw me off was the title of the event being the name of the cd. When they originally announced it they called it 入場特典CD(会場限定Acoustic Single) which means Admission bonus CD (Venue limited Acoustic Single). So I guess it could be the acoustic cd.

The date is on the title: October 27, 2019. It’s an acoustic single they distributed on that show. 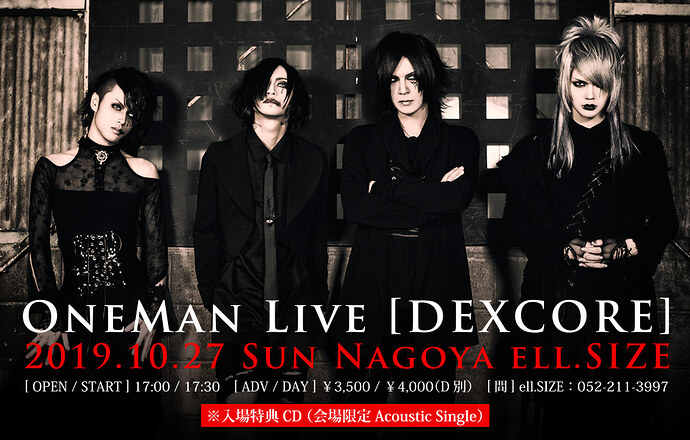 I thought it might be but I wanted to confirm it wasn’t just a live cd. Thanks.