US-based visual kei imports service, Chaotic Harmony, which specializes in bringing bands overseas to anime conventions, will put out their very first omnibus album - probably a first for any American company like this one (!!!) - scheduled for release in mid-December.

The omnibus, titled “Chaos Collection” will contain 13 tracks, 2 of which are re-recorded, and 1 other will be remixed. It will also have 2 editions, a regular edition and a limited edition which will feature a 28 page photobook (artist photos and bonus content).

To help fund the album, the company has started a crowdfunding campaign for a flexible goal of $5000 USD. Certain bands have also agreed to participate in certain perks, such as providing “backstage passes” (subbed comment videos), and private Zoom meet and greets with either member of Flutter Echo or Initial’L. Chaotic Harmony will also release more information on the album once certain goals are reached. You can read more about these details on the crowdfund page. 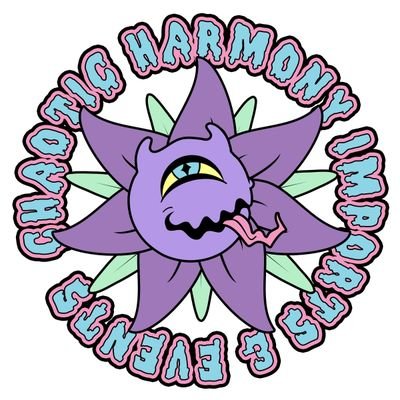 @cha0ticharmony
We are excited to announce that we are releasing our first omnibus album! It'll contain 13 tracks from 13 bands. 2 songs will be newly recorded and 1 will be a remix. We're running a crowdfunding campaign to help fund the omnibus album. Support here: bit.ly/chi-indiegogo https://t.co/D7j5X5tqQz 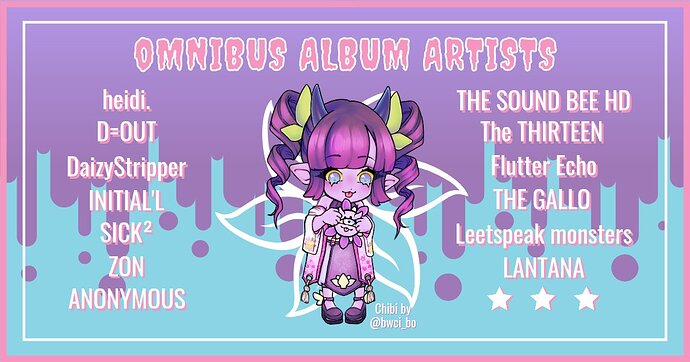 This is amazing news!!