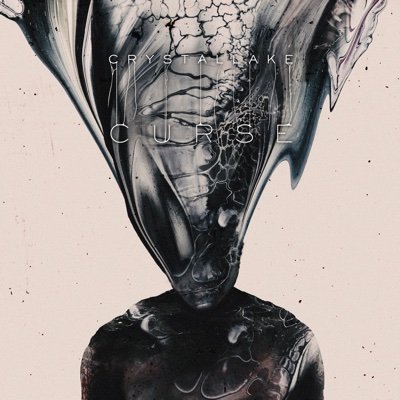 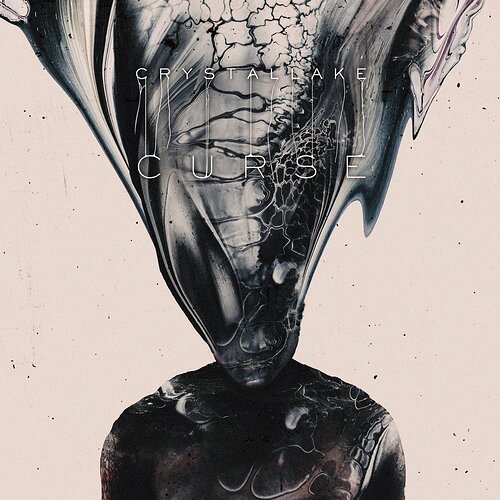 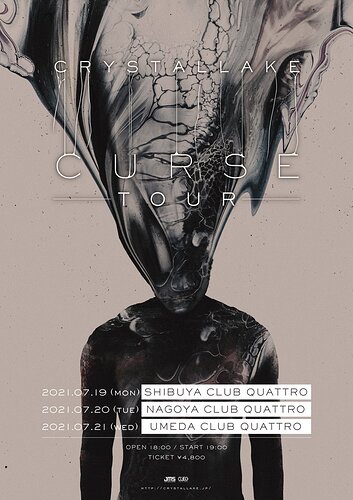 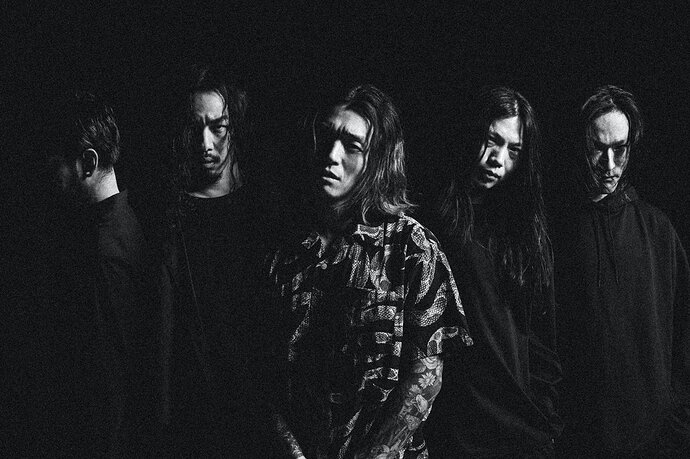 I’m hyped. Watch Me Burn/Disobey was sooooo good so my expectations are high!
Ryo with long hair btw is anything I need right now

I’m confused as to who the other members are now. Shinya left back in February making them a two-piece band (I thought) with just YD and Ryo being official members.

It’s still the same it just seems (based on the picture here) they’ll have a new guitarist (support member like Gaku and Mitsuru). I haven’t seen any announcements that much else has changed.

I am ready for this single though. I’ve bought so much of the bands merch and vinyls during the pandemic. They were my last concert before the lockdowns in the US began. 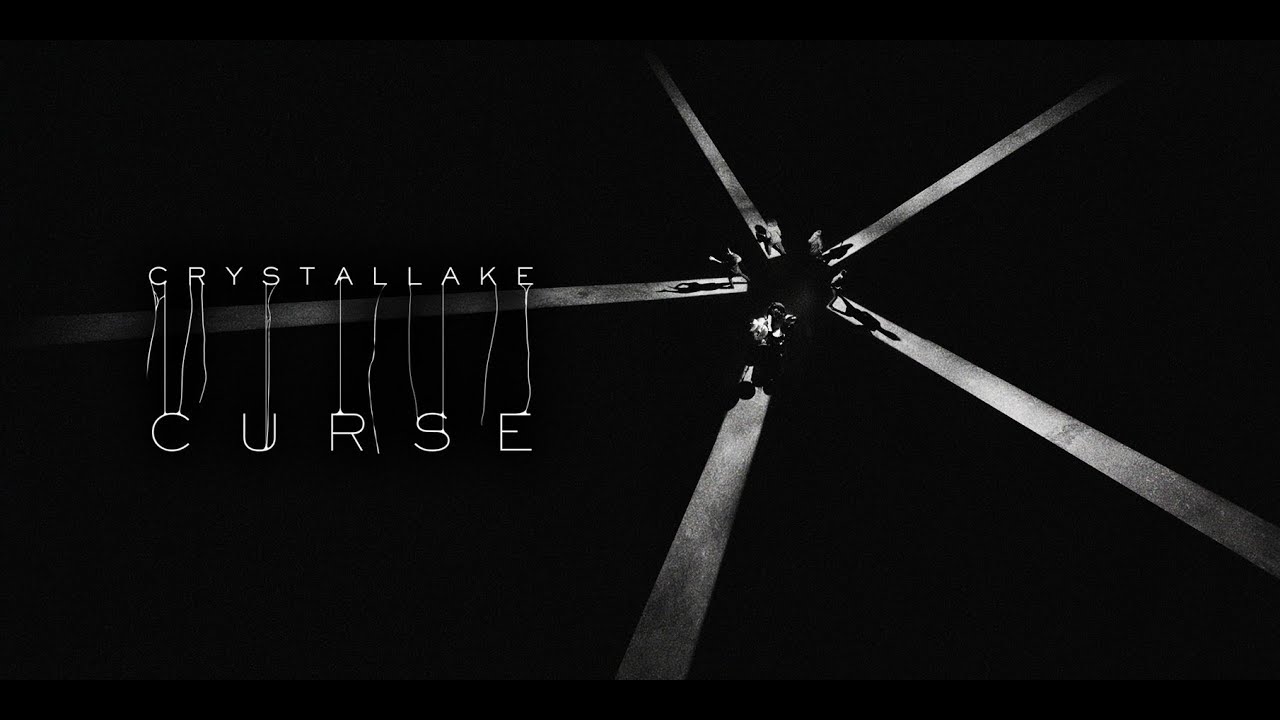 Video is out already.
It also seems that TJ from HER NAME IN BLOOD has replaced Shinya on guitar.

Either way, he’s an absolute MONSTER of a drummer.

I’m pretty sure it’s because he works with other bands, too, like A Ghost of Flare. Why tie yourself down with one band if you can work with a bunch. He must like to stay busy. 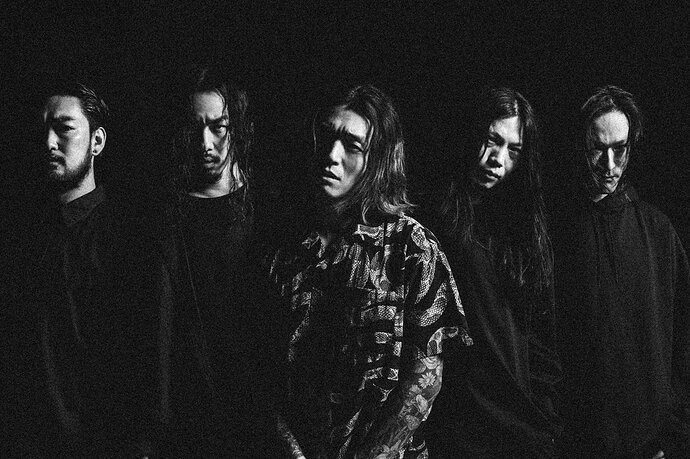 That’s fair, though I’m not un-used to seeing people play in multiple bands as official members. And he’s already doing what I would expect a full-time member of a band to do (tracking for the album, playing with them live, and I assume writing his own parts because he has a unique style that I don’t think others could write the same kinds of drum parts he plays). Idk though.

They just announced Gaku and Mitsuru are official members and TJ from Her Name In Blood is taking over for Shinya. 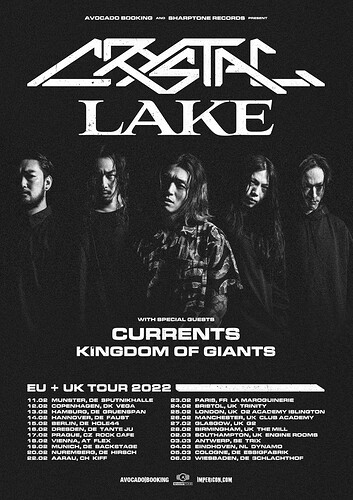 I would love to see them back in the States, hopefully as something more than just an opening act. Granted that show was amazing, but still, I want a longer set.

Mephisto is so good it sounds like a nocturnal bloodlust song a lot. Not that its a bad thing i really dig it. I was really surprised that they added a guitar solo but as usual that breakdown was brutal. Fun fact Gaku used to play for Nocturnal Bloodlust.

did he changed his instrument?
not that I know to much about the members of Nocturnal Bloodlust but I just found a Gaku Taura in Wikipedia and he played drums 2009-2011

He is the drummer.