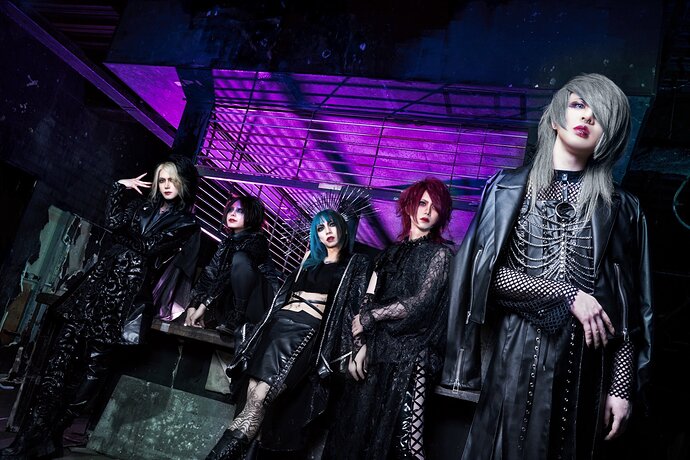 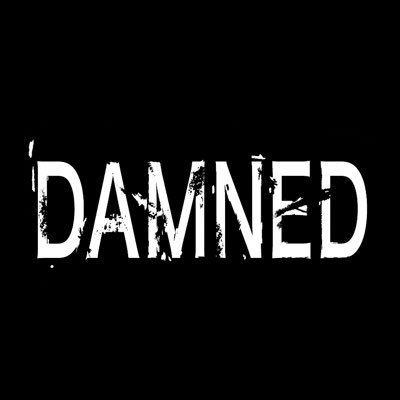 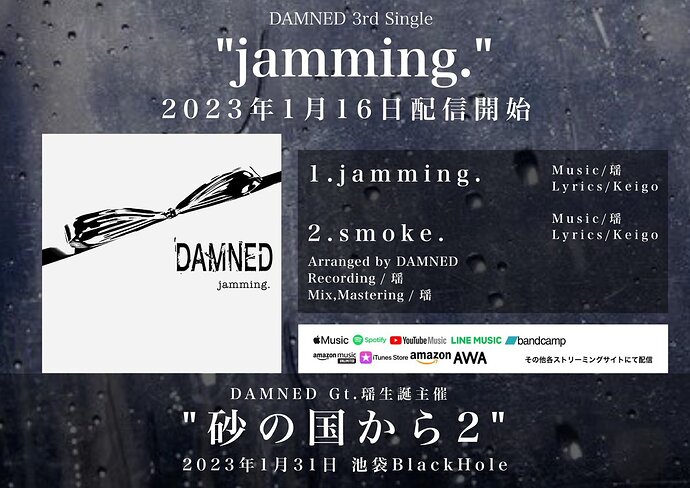 This release is honestly a big downgrade to the previous once.
The mastering and mixing seemed to got worse all of the sudden again

This is such a weak release. It feels like it was rushed both in song quality and recording. If they really want to enter the general metalcore scene, they have to do better.

I wanted to like this but half of the vocals sound like they stuffed the mic inside a pillow… Some of the guitar parts sounded nice, but that’s not gonna make up for everything else.

Yeah. You does all the mixing. They need to invest in someone who knows what they’re doing if they want to take themselves seriously.

did the previous releases got done by someone else?