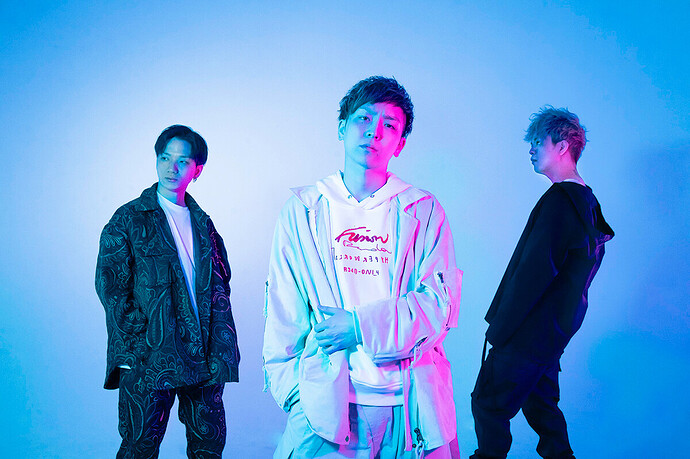 This forum is lacking a serious amount of ESSENCE. So LETS talk about it!

Oh DIMLIM where to start with you? Coming from a solid brootal band, evolving into the saviors of VK to reach the final (?) destination as a living Meme.

With the release of CHEDOARA/Rijin they gained a huge reputation and many of us (me too!) fell in love with the fresh sound they delivered.
But after the leaving of two members at the same time LETS Retsu took the lead of the band and made it a complete mess from mocking the old fans to deliver his new sadboi image.
As the then new album MISC. had its Moments it was somewhat cringy. After nearly a year of silence we will receive a YouTube Premium live gig at January 9 which will be the first performance since the new state of the band.

It‘s difficult with this band. I absolutely loved them but Retsu made it really hard to like them. Not because of the new direction their music is going (That‘s ok, bands are allowed to do that!) but because of this cringy mess he is creating.

I loved them right from the start. And I thought, if they keep on going that way they might become one of my most favorite bands (I learnt to not let bands get too close to my heart immediately as most likely all of you have). I gladly kept my distance.

As @Demivee stated, it’s not about the change in music. I even liked MISC. even though it ain’t as great as CHEDOARA or Rijin. It’s just about the mess they or maybe Retsu alone made of their image as a band.

I’m still curious what they will head to in the future but I keep my hopes very low. If they at least came up with a solid promotion concept they’d follow and didn’t just lash out on/block everyone who doesn’t tell them how great they are no matter how pathetic they - or actually Retsu - acts I really could take them seriously. But this way …

True, although I didn’t really enjoy MISC. (loved only a couple of tracks) I am curious to see what’s next. We need some more ESSENCE, Lets! 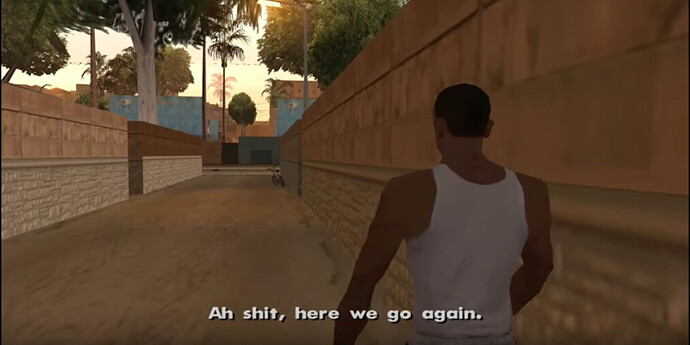 I made an account just to keep following this shit show. Crediting the Macbook was a nice touch, he is the hardest working member of the band tbh.

That took longer than expected

On a serious note, I’d like to personally invite every single person who browses this thread to attend DIMLIM’s youtube live on the 9th of January and witness Essencial Greatness as it happens, we can discuss everything on discord. I’ll probs make a channel for the event.

Ixnay on the R-slurs and gender callouts this time, please.

CHEDOARA is one of the greatest visual kei albums of all time. MISC never stood a chance at topping it. Hopefully DIMLIM gets over their sophomore slump and gets back to delivering entertaining music. no matter what the style might be.

I think the show itself will be great, tbh. But the marketing was a circus as usual.

wait wait… it’s the 3rd bassist who left this band.

somehow they are not kind to bassist.

I can boil down my entire experience with DIMLIM into a greentext:
>cruising YouTube at like 3am
>DIMLIM in the recommends
>hey this pretty cool! to spotify
>listen to CHEODARA all the way through, hell yeah vkei isn’t dead
>didn’t pay attention to the date it was released
>see that MISC was coming out in like a couple days
>lowkey a little hype
>open spotify to check it out, it’s right there
>mfw i lasted a couple songs and vkei is dead
I don’t have high hopes for this livestream but I’ll be there regardless lmao

THE ULTIMATE “How We All Found Out About DIMLIM” Guide

but no cap liked MISC.

I might get Youtube Premium just to see this live. The promotion was pretty awful, but the production looks pretty high quality. Maybe it’ll be good. Maybe it’ll be a shit show.

misc would have probably been a lot better if it weren’t for that really defensive sounding song about how everyone’s just gonna have to shut up and deal with the new new new dimlim.

mfw i lasted a couple songs and vkei is dead

Random band released an album that didn’t live up to expectations.
Suddenly the whole genre is dead.

Can someone record the YT live and then send it to me via PM? Unfortunately have to work and can not swap my shift with anyone

Btw anybody knows what the word “CHEDOARA” means?