Not to be negative but I’m always reminded of how I expected more from the song Actuate Eden by Phantasmagoria in PV form. I loved the song when it released and had very high expectations but the PV was a miss for me and I still think it’s very weak and lazy for the song. (at one point JUN’s guitar is different during his solo which is irritating to me)

Got me wondering who had similar experiences and what they were!

Chanty’s 1st single, I didn’t hear it until they’d been around for a few years and I’d watched some of their other PV’s. Whilst it looks like a standard low budget VK video the lighting is awful, the camera goes out of focus, there are so many shifts from light to dark, bright bursts of white that make it hard to see what’s going on, it’s hard to watch. A few of the PV’s after this were weaker tracks but still managed to have some little fun story to watch, for such a high energy and deep song, I expected at least them messing about with a handy cam. 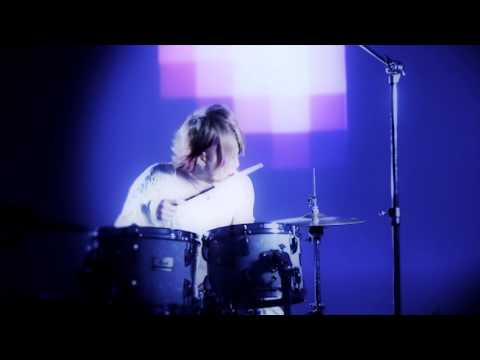 this
the song is personally one of my favourite of their discography, But this MV is so dissapointing. it may had worked on a ballad but for such a song it is it to stiff and calm.
let me at least see the other members or move some more than only your lips.
I kinda like the way how he does laugh in the last second but I don’t want to waste 4 minutes for that.

It was their last PV and nothing about it was memorable. They could’ve done something grander but was instead felt crowded with the table and stage.

It’s not that I hate this MV, in truth it’s actually one of my favorites, but I wanted more from コドモドラゴン’s KARISUMA MV. Since it’s the 10th anniversary song and the melodies are borrowed from a number of コドモ’s songs, I wanted them to make a celebratory MV which has clips from their previous eras and lives interspersed with the usual band shots but all we got was a regular MV with band shots so I was a little disappointed. 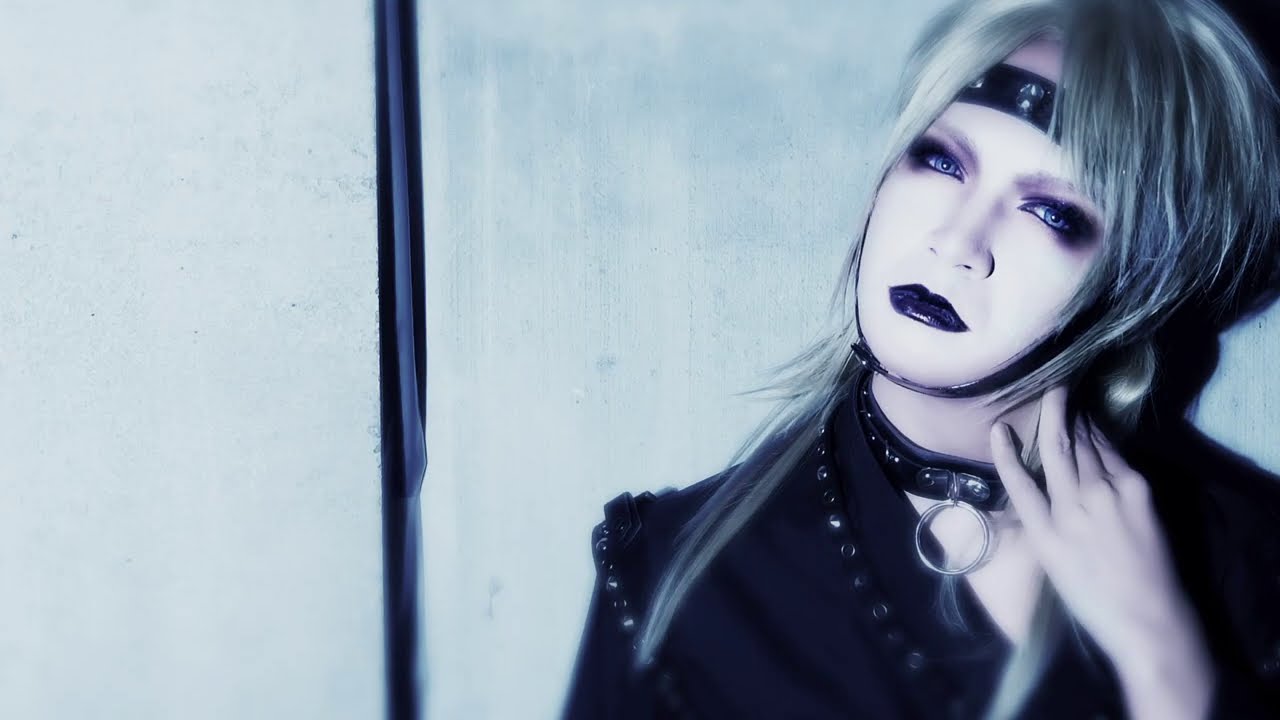 Lol no one is going to mention plasma by v-last?

All MV without a real good story and just filmed on one boring location or so…
I only like MV’s with a good story movie.

I can understand this
but at the same time most indie bands with their low budget aren’t able to tell a good story in their music videos.
And I personally preffer it when we have just the band playing and looking cool, Because seldom the “story” gets any complexer than girl attempting suicide for no apparent reason or getting murdered.

nono, even with a 0 budget you can be creative and create a fun story PV.
People always think you need a big bag of money to create one but that’s bullshit.
if you are a movie student you also have a 0 budget and you still need to find ways to create good videos.

the only thing you need is wide creativity and a good enough camera, doesn’t need to be that expensive. even smartphones can do it lately. It’s just about the person who does film it and edit it.

Not that difficult…
but well people don’t seem to put time in thinking of real cool concepts.
Even BIG budget MV are boring time to time. because no story…

I stumbled across this song last year on Spotify and it quickly became a favorite. Months later I discover there’s a video and I felt so disappointed watching it the song was almost ruined. I expected a video exuding sexiness and cool moves, just so much more than this. IMO the performance/editing lacks energy and the looks are really lame. (then even later on still, I discovered that NCT’s budget is astronomically high for their videos and there are great dancers in the midst, so I’m even more salty about it) 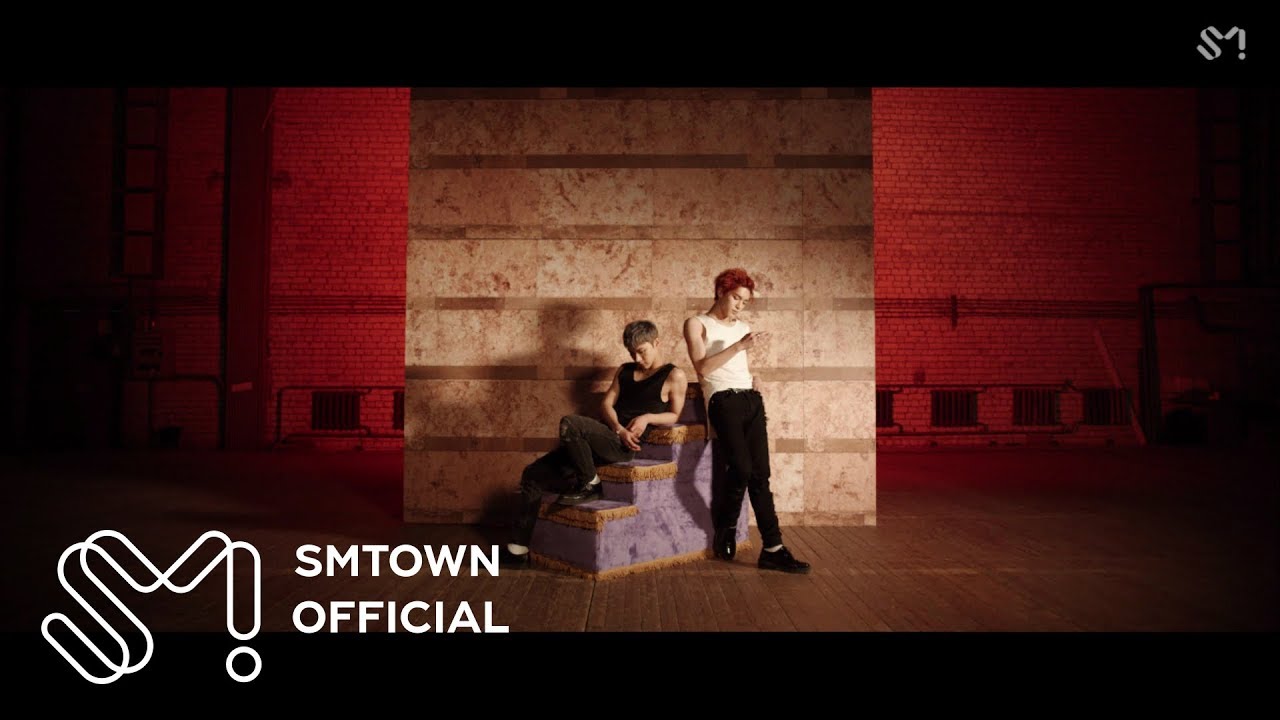 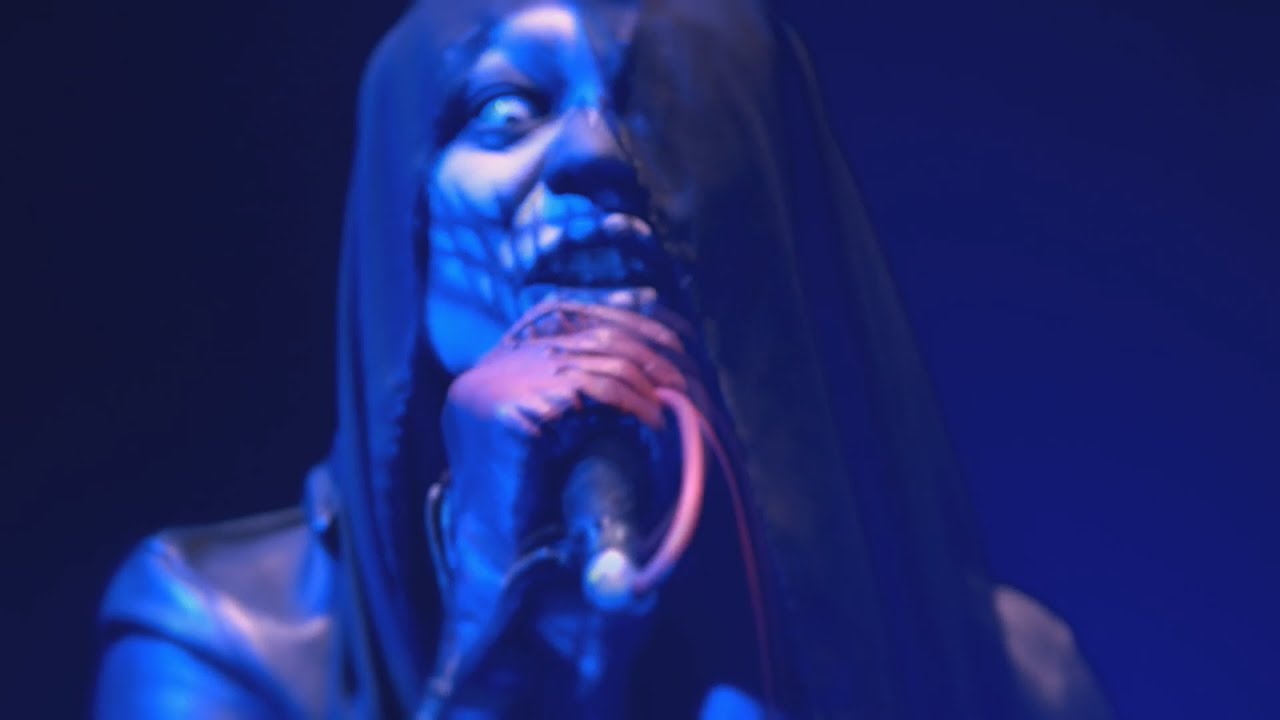 To be honest, I dislike all PVs that have footage from concerts. Especially if it’s just THAT.

I think this video would work better if it was made like a lyric video. Filling that empty space on the left would really help.

First off i dont know if this counts but every single song to PV that ended up being a 1 min CM/spot on Youtube. Disappointing.

Every “MV” that is a “Live MV”. And lastly a handful of those PV’S that either have plain white or black backgrounds or play in abandon underground places that display little effects inside the video to make it unique or stand out from others.

Now for the actual list which isnt in a set order.

Born - Alterna
I love this band to death but this had to be their worst PV. I expects something a bit better then this. The song is great too just don’t know what they were trying to do here. 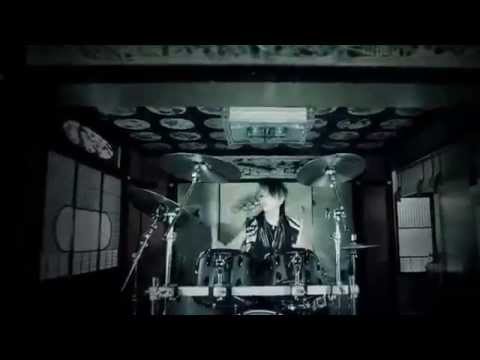 Sadie - Kagerou
So much rotating this pv sometimes makes my head hurt. 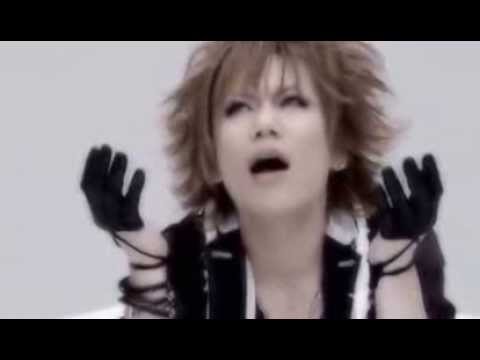 NICOLAS - 「廃論破」
OMG wasted opportunity here. This song is so amazing. When i saw this i was like what??!!

LACK-CO - 時間学(PM5:00)
This song is weird by itself. I guess i cant blame them for putting a simple thing here but then again they could have chose a different song to highlight the album.

LIPHLICH -『JACK THE LIPPER/CLUB「F」』
They definitly could have done more here pv wise. Disappointed. These two songs are very amazing deserve a lot of love.