zigzag making me feel like my covid shot was some lsd 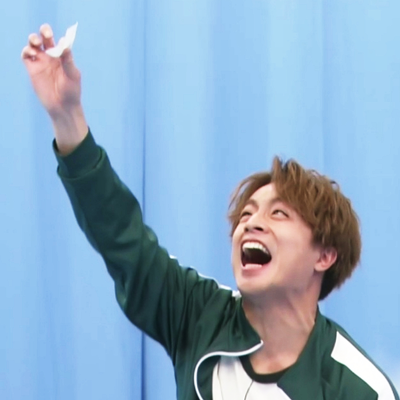 My jpop boys are dancing naked … On tv…

I am amazed how he climbs with his robe apparently without any problem.

Meanwhile i trip over skirts or dresses that have ankle length.

Its like me watching men in high heels walking and running and I can’t Even stand up in them things. So angelic and poise lol dorks.

The future of royz channel. Any ideas etc they’re talking about?

No need for subtitles, if everyone straight of talks English

Also i suppose you can’t insult them by asking “did you record that shit in the closet?”

edit: i just realized i should mention that i do like the song they recorded there

Seems like they will be stopping weekly uploads and have fewer uploads.

While I Don’t Even Bother with most YouTube channels of vk artists that don’t post covers/songs since I can’t understand a thing, I make an exception for Gravity sometimes because their グラビTV videos are laughable even when I can’t understand. I just keep watching like

and relating to Rikuto playing the “straight, why am I even here man” (though he mostly looks just stoned so it’s even funnier)

Also, there is the fact that my Best Boi created a gaming channel during the pandemic - which is great because it’s something that he likes to do and it was very fun at first because he was playing jRPGs I love and could “get” what he was talking about, but now he is playing Apex all day and I guess he liked the game streamer career better . . . . . . . . . . . . (now people comment things like “shouldn’t you be resting your hands for the concert tomorrow instead of competing for 5 hours straight?” and guitar emojis . lmao) 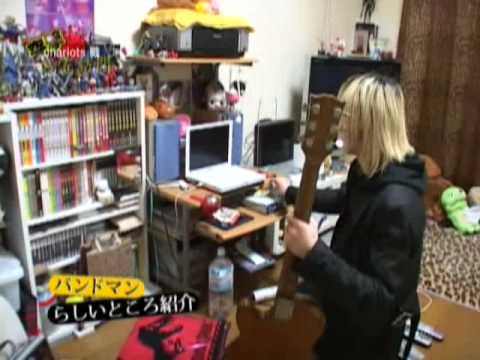 Can’t believe that video is still up

RIKU OUT HEAR LIVING THE DREAM

Either he got a full bedroom set on sale for absurdly cheap and didn’t want to waste a single piece, or he’s got an impressive amount of passion for animal prints and he’s not afraid to show it.

And I mean, I respect both options. Both cheetah AND zebra in one room is a bold choice.