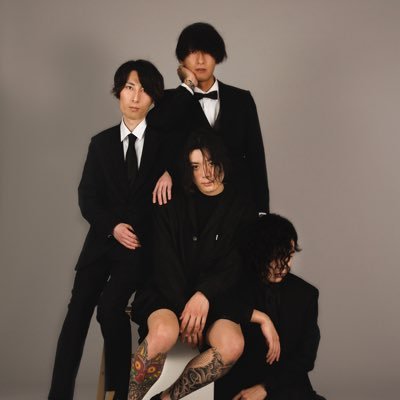 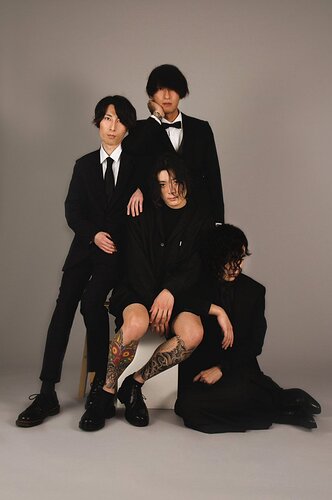 The album will be released on 22/06. It will be their third album.
They will have a tour in Japan in July.

Earthists released a single just a while ago.
You can find the infos from that single → here ← 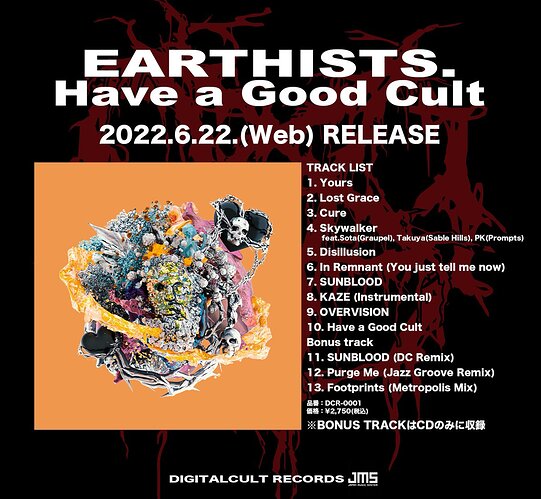 They released the tracklist some days ago.
4 of the songs have been released already.

Another song came out, Skywalker.
Its featuring three vocalist from oter bands, PK (Prompts), Sota (Graupel) and Takuya (Sable Hills).
Thanks to the featured vocalist (thanks to PK) it includes korean lyrics too.

I love the fact that i was able to hear which part was done by which vocalist.
Love the song

I am a bit curious if they will release a MV still or not.

Woah, this was overwhelmingly good!
I do appreciate how easy it was to distinguish between all of them. This is gonna be great!