En’Cell✟Dis’Dein, who disbanded just last month, appears to have something planned for March. 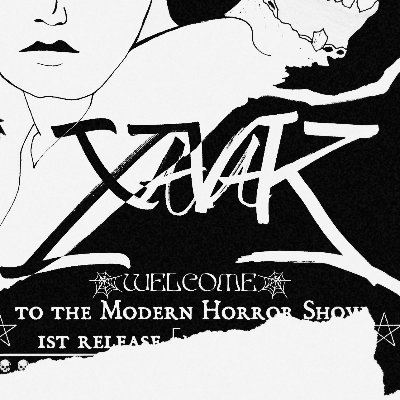 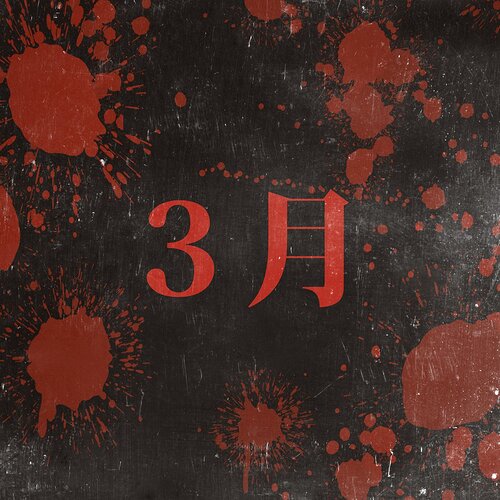 In the meantime, they have started recruiting a new vocalist since Christmas Eve. 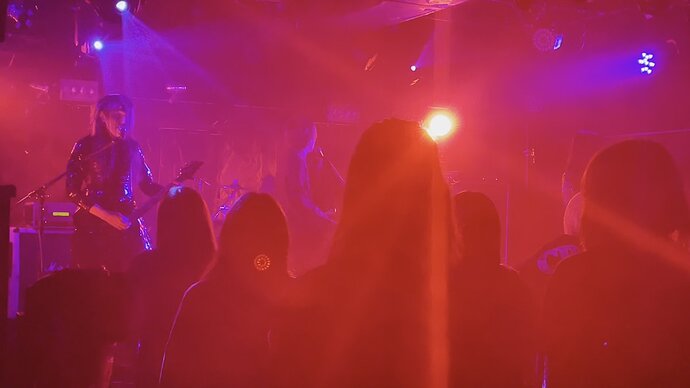 If you pull together and stick around, all the good luck to you!

Honestly I’ve been mentally drained by recent interactions in vk thus the freepaper project stopped as well. Whoever can handle working with vk bands has a mentality of steel haha.
But we are back with two new members, name change, and a release featuring a legendary band’s member as part of production

the release is super strong, new vocalist is a cutie with a great voice,
Shits bout to get real

I hope it all works out for you ^^ 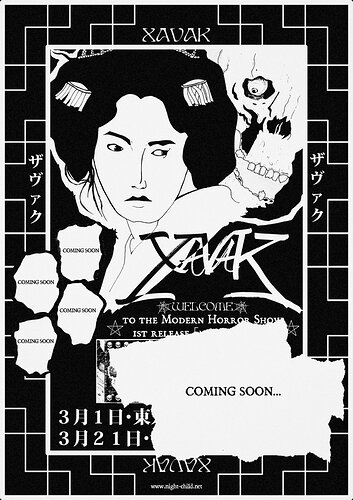 Thanks always for sharing the stuff even before I do Suji! <3 We will hit you up with something once mastering is done. ^v^

XAVAK is a new band but also a continuation of ECDD in many ways, the gig on the 21st is going to be livestreamed also so overseas folks can grab tickets for that once everything is announced ^_^!

Differences in this go are another guitarist, 7 string guitars and 5 string bass down tuned to A standard, While maybe being a bit more modern sounding it still has the same philosophy at core with songs in many ways. Maybe you’ve seen on SNS I got ahold of a fancy Ibanez 7 string and a Helix, and Kiyoshi grabbed an Ibanez 5 stringie. New guitarist is waiting on his custom Combat guitars 7 string model to come in soon.
We’ve had lots of options for a vocalist but think we are going with a youngin’ cute boy who is actually part of a popular male idol group. While I am def an oldschool vk guy I am not some gatekeeper purist type as some people have seemed to think haha, just have my opinions and taste! but I am aware of current age and want to bridge the gap so I think he is a great option.
A singer from a former major band asked to join as well but again maybe we want to focus on future instead of past.
Hope you all enjoy it! Should be able to announce USA gigs in the coming months too~

Great news. Especially since you seemed a bit down with the “end” of ECDD.

Thank you magic one >.<! it def is an end of ECDD but gotta move forward or die. @_@ Was thinking of quitting but some seniors like Kaya being kind to me helped me keep my head straight >.<. doing music can suck so hard haha

1st gig announcement~
'Tis going to be a doozy~ lots of fake blood! much wow~ 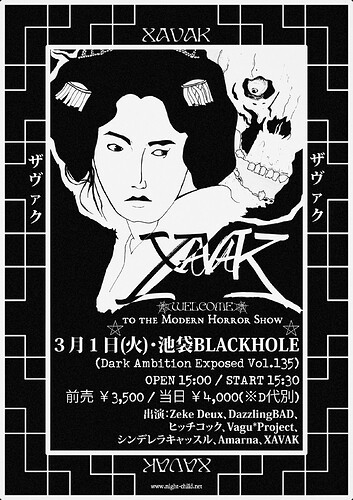 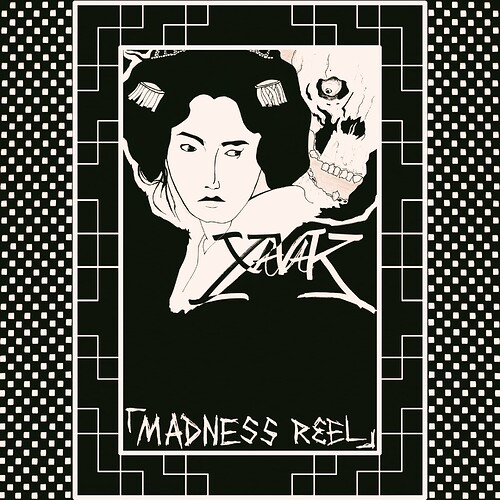 We will be able to announce singer on the day/after first gig due to talks with his current production label contract. Troublesome but cant be helped!
Also I am working on a classical style song for Kaya as well so keep a look out for that info coming~

We are also looking for staff in Tokyo, if anyone living in Tokyo area is interested hit us up! 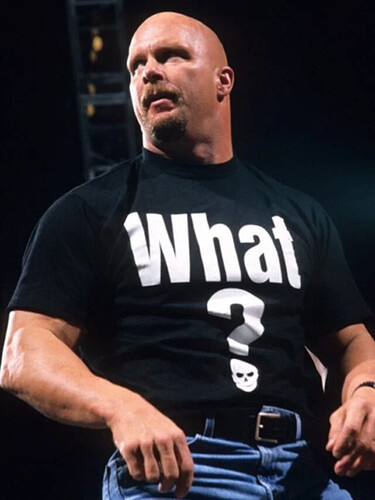 Yep yep!
these first 3 songs all have Ray’s drumming.

Hype, does robert have social media?

yes he does! ill check if he wants to use his personal or wait to make an official account. 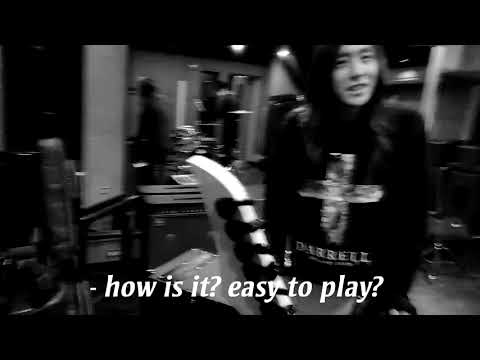 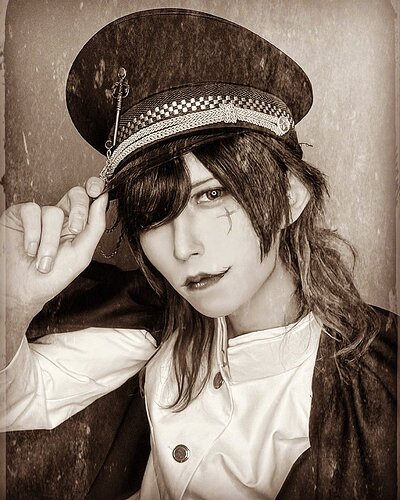 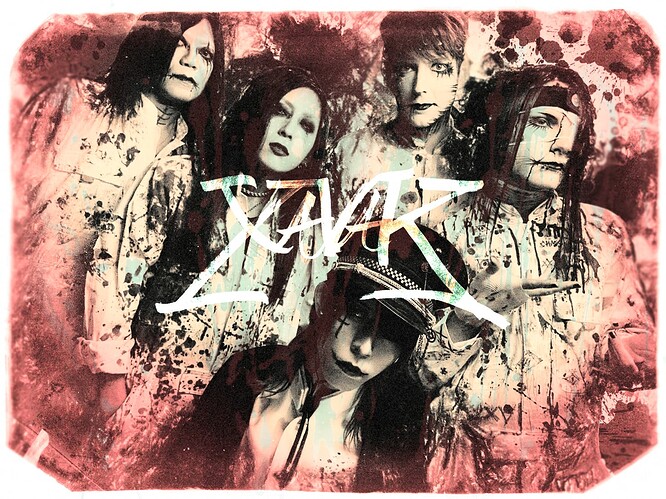 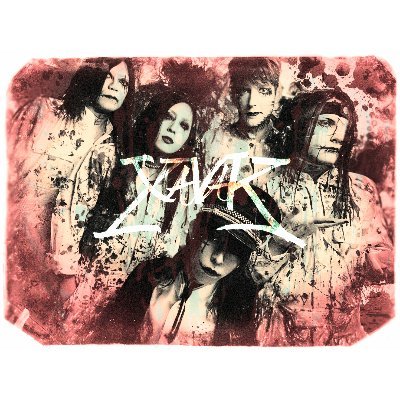