faze, an early 2000s visual kei band who recently revived in 2021, has announced that Vo.Toki has passed away from pneumonia caused by coronavirus on 10/8. At the time the band was in the middle of producing a new re-recording CD.

The CD, “GO BEYOND THE LIMITS”, which is announced to be their last, will be released in advance at their live on 12/11 at Big Twin Diner Shovel and revisits their past songs. A general release date is yet to be decided. As for their performance, faze will perform with their original lineup, along with previous vocalist ko-zi.

The announcement is made in the below Youtube video, with a beautiful tribute to Toki in pictures and comments by the members. 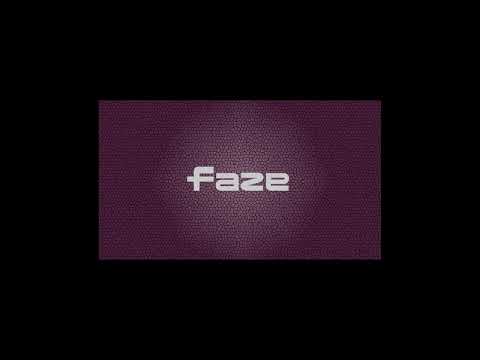 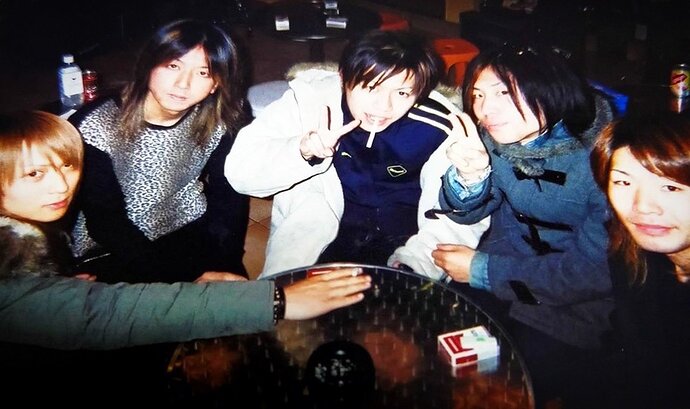