GAUZES new live-limited mini-album, “雪月花” will be released at their live at Nagoya Bottom Line on 1/21. 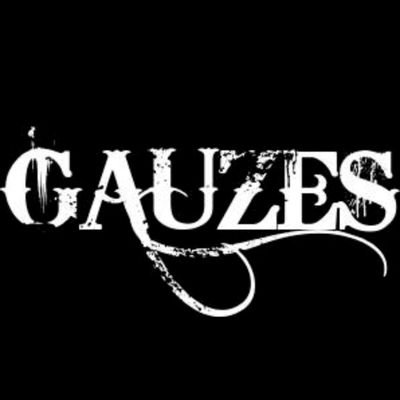 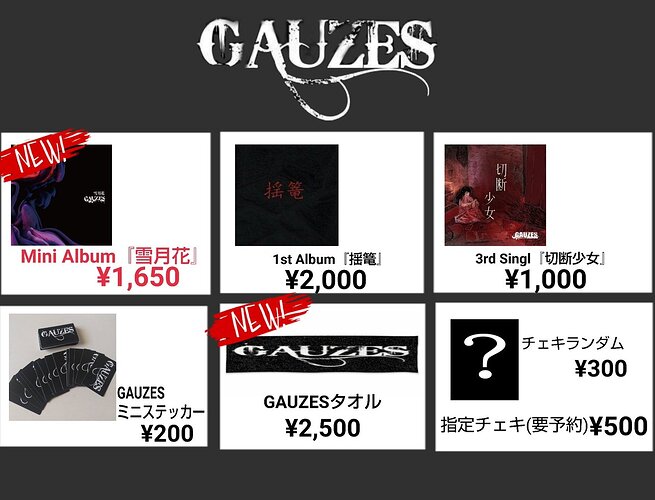 But good for them!

What a shame that it’s live limited

But good to see them going on and releasing new stuff.

I will never understand bands who release more than a 2 songs single as live limited release.

Live limited means you can press far less CDs, so it can make sense for small bands especially if the band isn’t sure if it will sell or not to press more.

just hope they release it in some years for the public 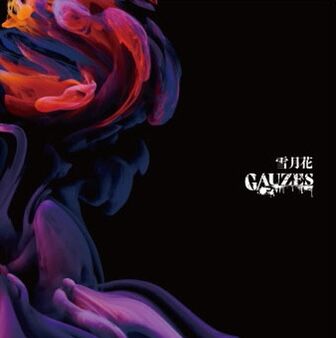 Looking at the tracklist, two of the songs (RED and 白い華) appear to be re-recordings of material from their singles back in 2011-2012, and another one (シナリオ) was originally released in 2014, so I assume they kept their ‘classic’ sound more or less! 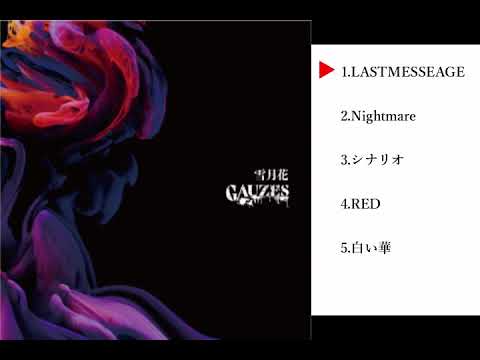