I don’t have many friends within this fandom as I do the GazettE’s fandom, but I’d like to meet more fans.

ehhh, I don’t really get into the style of Gotcharocka, but I like their debut single and personally I’m a big fan of Jui himself. my fav projects of him are actually Kisaki Project and his solo… for Vidoll, I love their early 2003-2006 era.

I know a friend who said the same thing. I mainly was interested at first because of Jun, I’ve always liked his works with the guitar and I appreciate it still.

I do appreciate that they’ve been active this past year too, gives me something to look forward to while my other band isn’t active at the moment. (Though they’re ready to release something…soon…I hope LOL)

I get GOTCHAROCKA isn’t really popular overseas at least, but I heard they had a decent following in Japan so that gives me hope they’ll be active for a while.

I like Gotcharocka a lot more than I did late-era, milquetoast Vidoll.

But I like Gotcharocka a lot less than I did Matina/Undercode era Vidoll.

I do like that they usually seem like they’re having fun, and its cool all(?) their stuff seems to be on Spotify.

(I’m a bit surprised they’ve lasted so long… I was actually at this show more than 7 years ago!) 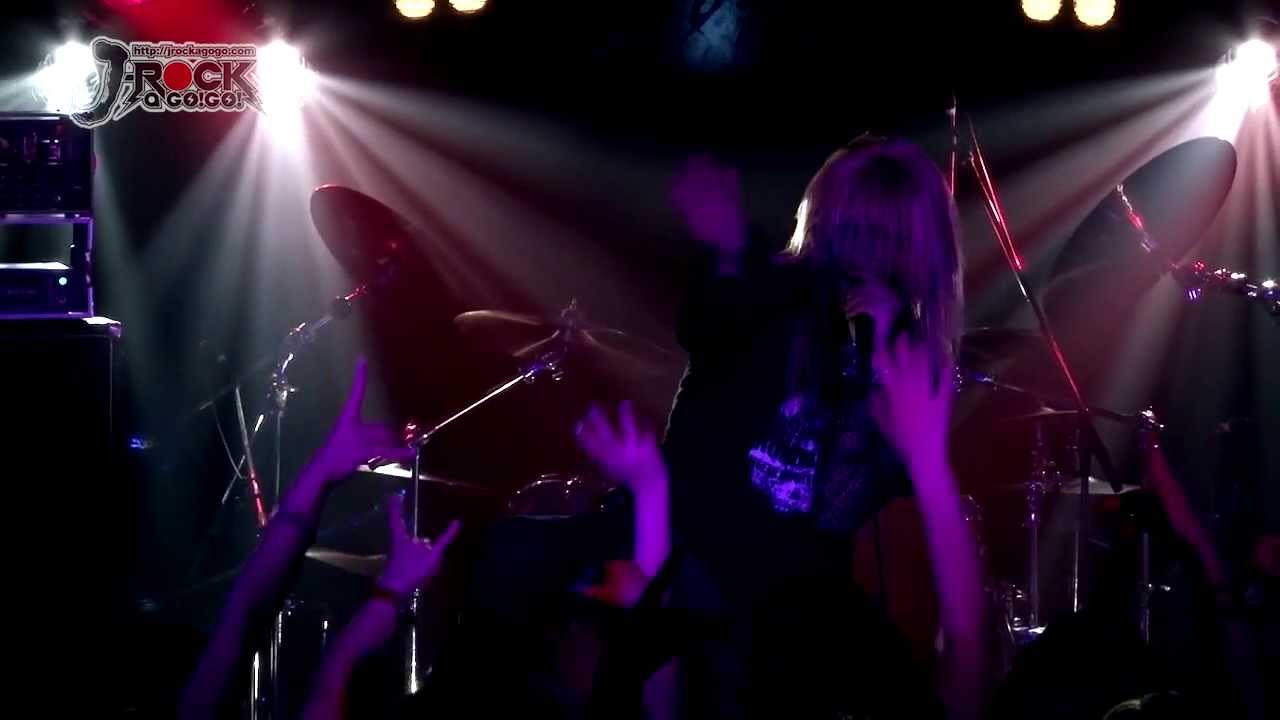 Yeah, I like the style they have now. I know it’s different than Vidoll was, but I think for me it’s just fun to watch them have fun. Like Jun at least seems to be enjoying himself, I watch their lives quite a bit when I’m feeling down.

I think they lasted long due to dedicated fans to be honest. They seem to have made a solid fanbase within Japan at least.

I’ve been keeping up with them as I really like Jui’s voice, and it’s nice to see Jun return in another band. Together, they’ve created some great songs! It’s different from Vidoll, but I don’t mind. Overall, I think it’s neat to see them still active, doing what they love which is creating and playing music.

I knew some Vidoll fans ever here in China (around 5 ppl) who are in favor of Jui only tbh (and some are fans of Rame). they really really love Jui’s solo album too. but later when Gotcharocka happened, they immediately lost interests seemingly and I dunno why. many Chinese visual kei fans are basically like this, just only based on nostalgia or something nonsense for me, most of them love pop rather than metal, and metal fans love extreme metal instead of power metal and folk metal, etc. no one cares about punk rock, nu metal, alternative metal, industrial metal, “something in the middle”, they care about popularity for pop music or, brutality for metal and rock music lol. or some “bandmen” only care about techniques instead of melodies. very unbalanced flavors I’d say.
aaaaand, mind you, many “fans” (or simply posers) here only love the appearance of the band members, as for music, whatever, the listenable will be okay.