GRIMOIRE new online limited mini-album “LEGOism” has been released at 2021/08/21. 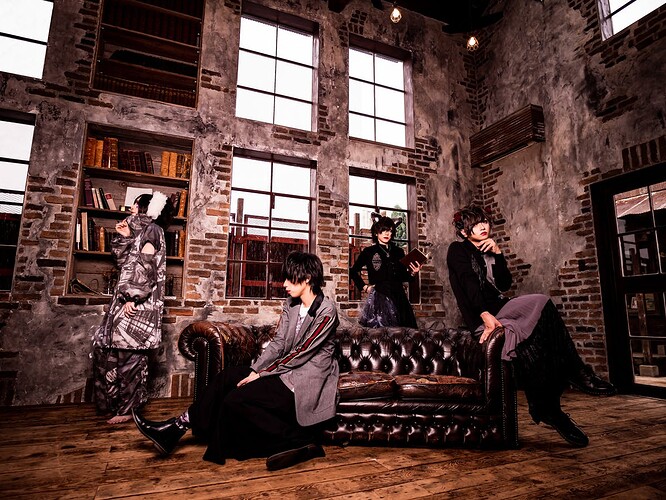 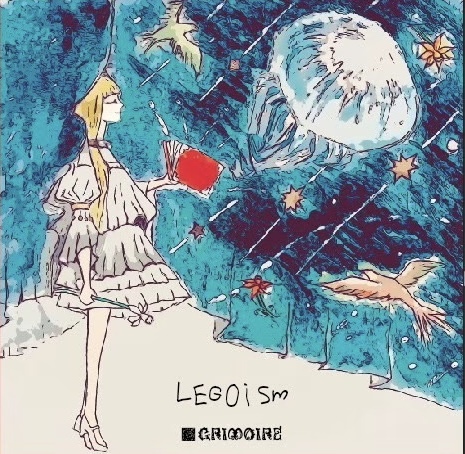 When did the vocalist lose the blindfold? Is that new?

Also, the intro reminds me of the intro to Fukai Mori (Do As Infinity) 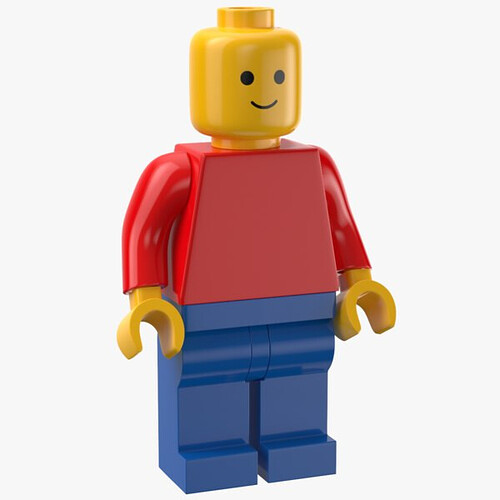 So they’re letting go of their fantasy concept little by little, otherwise they wouldn’t have shown Rynk’s face. I was going to say they’re going ‘normie’ kei before even going major, but seems they’ve changed labels and are no longer on Timely Records.

I never really cared for GRIMOIRE

but I need to say that this is an awesome Album Cover.

I actually thought they secretly disbanded, cause the last thing I heard of them was グルーミィグルーミー . Nice to see them back tho i must say the mini album preview doesnt wow me at all