hello everyone, I’m acbpn from MCH, a Chinese listener. I actually haven’t had a good introduction yet even in MCH, so I decide to do so here.

I’ve been a digital music collector since 2005, only in metal, -core, visual kei (metal and -core related) and electronic music (only chiptune, synthwave, dark ambient, harsh noise wall, etc.), and I’m only in favor of aac and lossless quality you may know since I had commented some about it in MCH ever. I’m not really a casual listener, nor a casual collector, basically only do what I think is good for myself (still sound casual lol). now I have about 13000+ discographies of those metal and -core bands and 300 around discographies of visual kei bands. 70% of them are in aac. collecting those is just a part of my life I’ve been doing for decades, but I rarely upload stuffs since 2015. I’m not really a dude who love to recommend music to other ppl tbh.

besides, I’m somehow a language zealot. I’ve been working as an English and Japanese teacher in China for 5 years. my next target is to learn Norwegian Bokmål well. (that’s why I keep using Nordic Cross as my avatar) btw, my dream is to master all nordic languages.

I sometimes make ambient and noise “music” under the label “Broken Tape Records” based in Vladivostok, Russia. my project’s name is Helpless Reconcilable Mixture.

also, I love playing retro games and roguelike/roguelite games, and watching animes (because of Japanese voice actors/actresses, I really dig into the voice of them, that’s the main reason I enjoy animes, and don’t really care about the storylines and characters actually).

anyway, that’s all friends. recently I’ve been busying preparing for a big exam of a certification coming about 4 months later, that’s why I haven’t used last.fm for nearly half a year. but I hope I could hang around more with you guys someday. 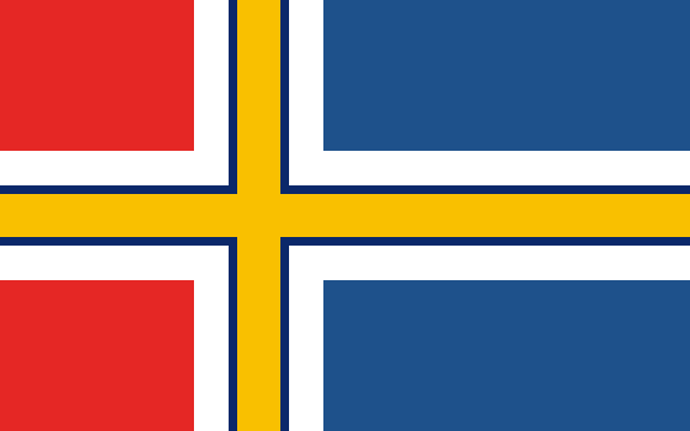 Listen to music from Akechi_Hiromui’s library (7,159 tracks played). Get your own music profile at Last.fm, the world’s largest social music platform. 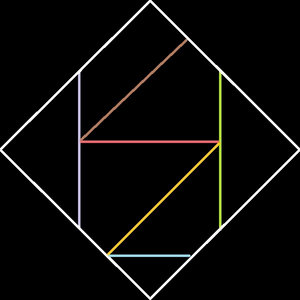 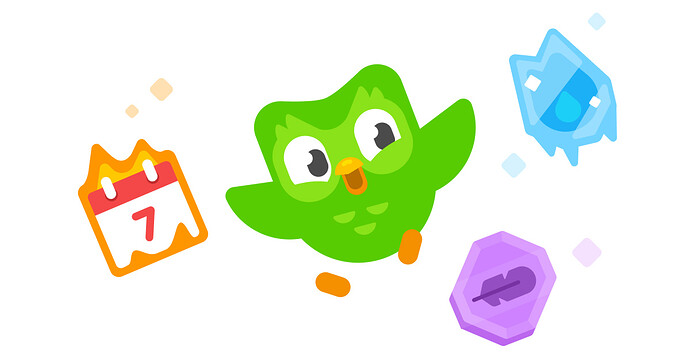 Learn a language for free

Learn languages by playing a game. It's 100% free, fun, and scientifically proven to work.

You’re a new face to me, welcome to the forum! It’s nice to see that you’re so passionate about collecting like that, that’s awesome! Good luck on that exam too btw

thanks! I joined MCH probably 6 yrs ago but didn’t comment much. many ppl in real life around me said I’m a quiet guy who only concentrates on my own stuffs and often forget to care about or communicate with others. that’s kinda true.

That’s a pretty big collection you have there =O I see that you are learning using Duolingo! That’s nice! I’m actually using to learn Japanese! I started this year because of the confinment! I think I remember seeing your name on MH. I hope you will have fun here, cheers!

こんばんは！I’ve been using Duolingo for nearly a year and I’m aiming a 365-day-streak. have fun learning Japanese! ご武運を！

(but tbh, Japanese course of Duolingo is weird lol many of them are useful I have to say, but some are not really practical, since I ever took a look at nearly all of them.)

Welcome! Out of curiosity, how much storage does 16000+ discographies take up? Quite impressive.

It’s awesome you like noise music. My favorite noise artist (Jazzkamer) is from Norway.

I scrubbed through some of your releases and really liked “random words”.

those take me almost 2.5T space and I tagged them correctly and delete most of the tags because it also take some space. I only keep “artist, title, album title, year, track number”. I don’t keep album art too. and thanks a lot for listening! that “random words” is a collaboration between our label boss and me, glad you like it!

Learning a language takes a lot of time and efforts. I’m sure that you can find more friends who speak Nordic languages here. I used to learn Japanese on Duolingo, but I gave up on learning. I personally felt that it wasn’t quite effective. Well, I just prefer the traditional way of learning.

Hope you have a great time here.

thank you! I’m a pretty weird guy of learning maybe. I actually prefer Duolingo plus grammar and vocabulary books, even textbooks aren’t that important for me. analyzing the example sentences in Duolingo and learning in that way is a great fun for me. and as for Norwegian, I only use Duolingo and have been learning for only half a year without any additional review and taking notes. but last week I took an online self test, it showed me I nearly have A2 level. I dunno whether that site was wrong or Duolingo surely did a good job on me. to tell the truth, I find Norwegian grammar isn’t that hard tbh. or perhaps Germanic languages suit me in general.
due to the busy work, I could only do this. it’s bad for studying but I have no choice. I’ll take a real test of A2 for sure in the future.