I want to become your vital poison

My name is Aeris (vocalist and main composer for Malus d’Eris) and I have been a VK-enthusiast since my teens. It all started with a mini report about Moi dix Mois in a magazine waaay back in the day.

Ever since then, I had a soft spot for the tanbi-branch of the scene. Malice Mizer, Versailles, Kaya, Lareine, D etc. still is where it’s at in my mind although my taste in music isn’t solely based on VK or Japanese or modern music in general. I have a massive (obsessive even :D) Lareine-phase rn though.

In accordance with my fascination, I, in the meantime, started to work on my own music and now plan to release some stuff (mainly on YT for now) gradually. I have recorded a full album from 2015-2017 which remains unreleased until now as well as constantly working on new (hopefully even better) material. 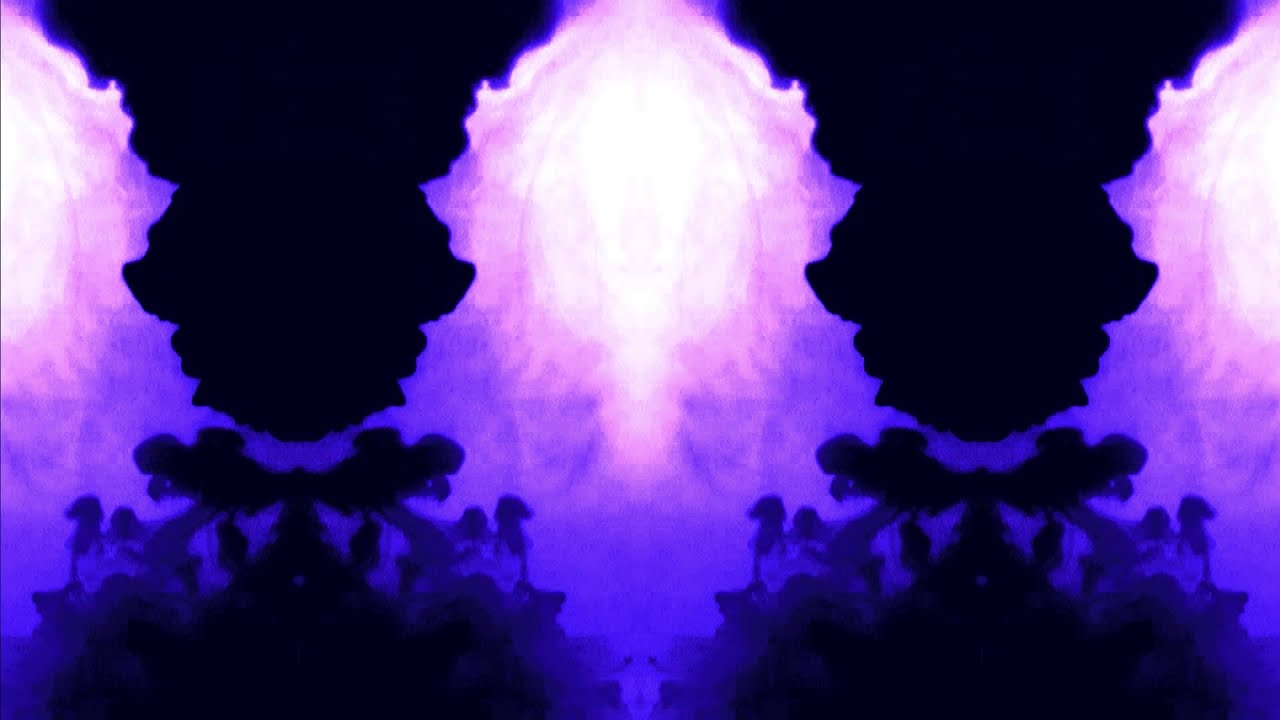 Since today (6 pm CET), my first lyric video premiers, I thought the time was ripe for a proper introduction over here. I hope you won’t mind me shamelessly seizing this opportunity

In the meantime, please enjoy what has been published already!

If you like what you see and hear, feel free to stick around <3

Thats late, but
Welcome to the forum

woahhhhhhhhhhhhhhhh all three of those were amazing! your voice is incredible and you’ve got such a beautiful falsetto going on. damn. i’ll for sure share this with a friend and update with his opinion (update: he thinks you have some of the cleanest vocals). hopefully you can release that album someday

Thank you very much <3 my YouTube channel for now is the base of operation so to speak and since then, I have released another demo song. Subscribing there is the best way to be updated about my bands activity^^
I’ll try my best to release satisfactory material in the future!