@Akrus I think they’re only doing Youtube for now, but I hope they’ll eventually make these songs available on other platforms too.

Sounds better than what I was expecting and the song is cool. But yeah I was hoping for a bit more effort too 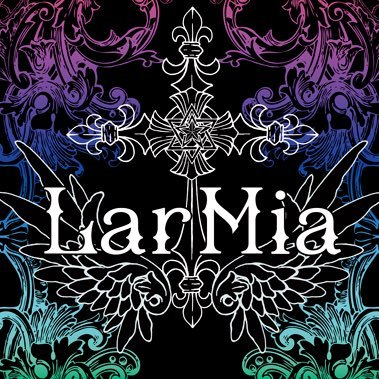 So uhhh the next single was just announced with a little preview!

Looks like they’re releasing these yearly? Let’s hope we won’t have to wait till 2024 for the third one, lol.

2nd trailer for the upcoming single has been published:

I love that these kings are back, but what if they release a live DVD or some video from the past instead of these sporadic songs every twelve months?

Their singer’s look in those old vids has gotta be like, top ten all time VK looks, easy

I think I love this reworking even more than the previous one!

Damn, that’s a great remake. What a lovely comeback.

They should open a shop, I feel their stuff would sell pretty well. Defintely keeping an eye on this.

These guys are killing it, always nice when an old band comes back and you can tell they “get” why people still like their music, side eyeing phobia

we love to see it

The new single is now available on a wide range of streaming/digital platforms: 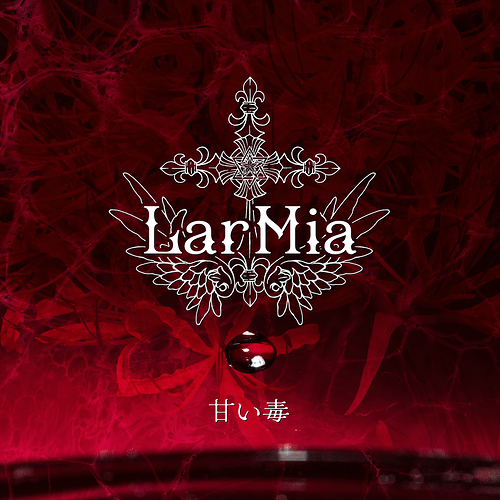