LAY ABOUT WORLD will release their new album, “クロン -c×lone-” on May 3. 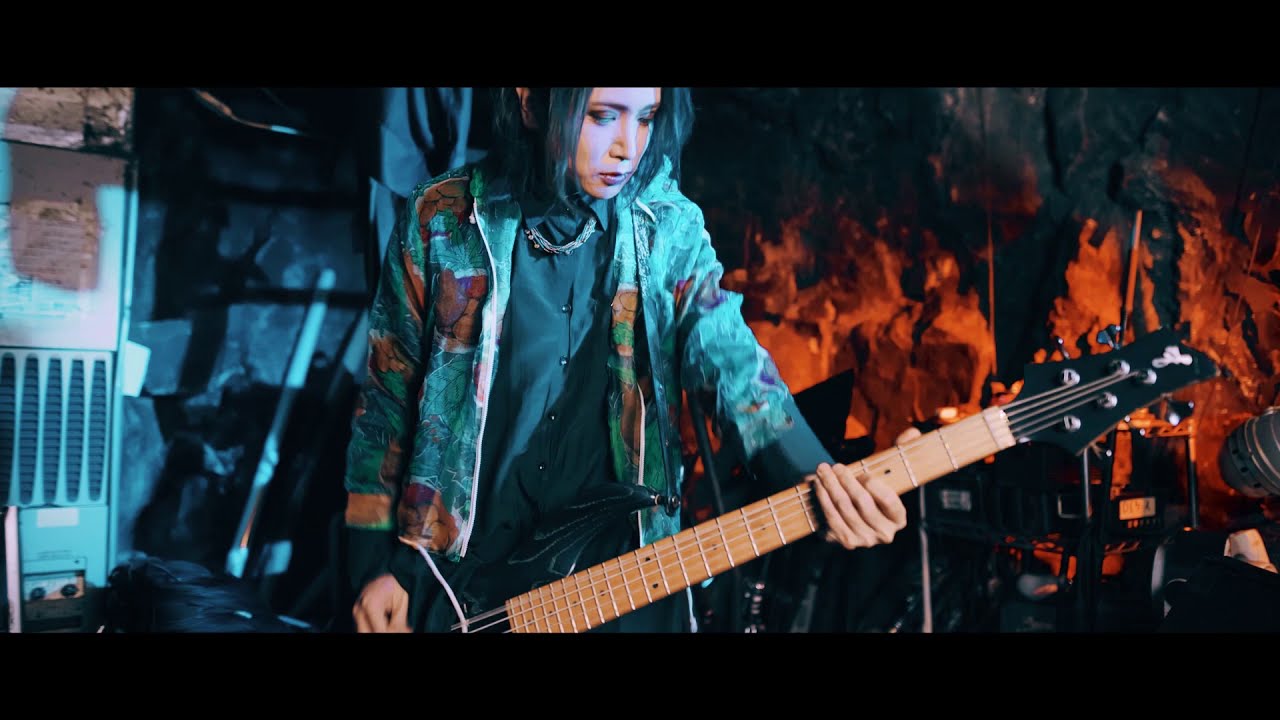 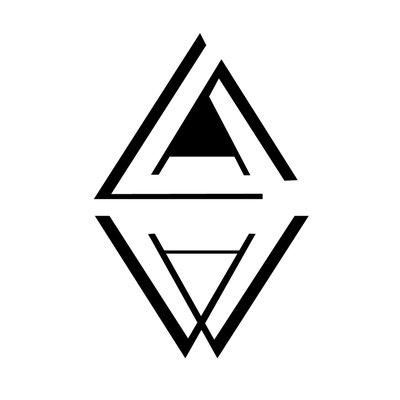 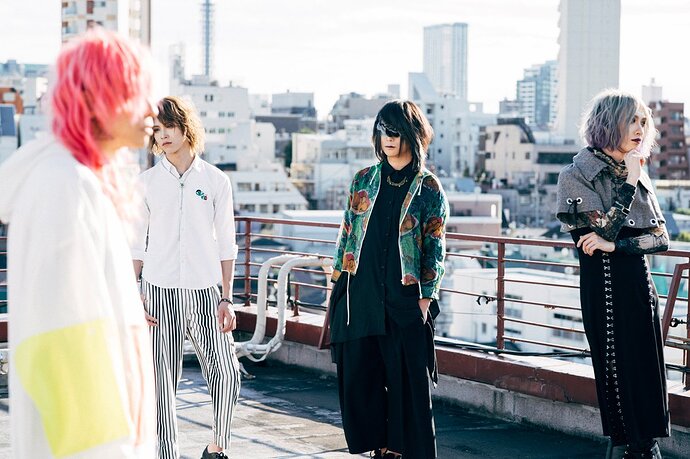 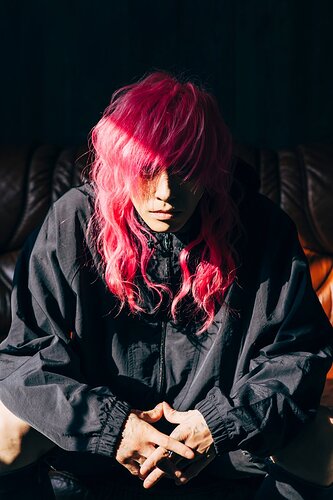 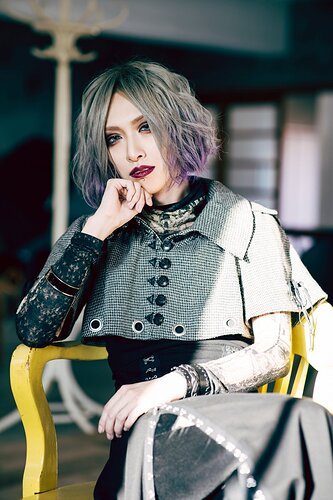 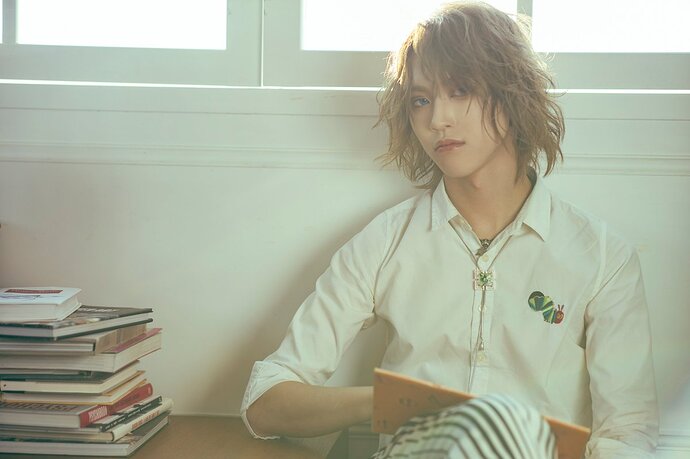 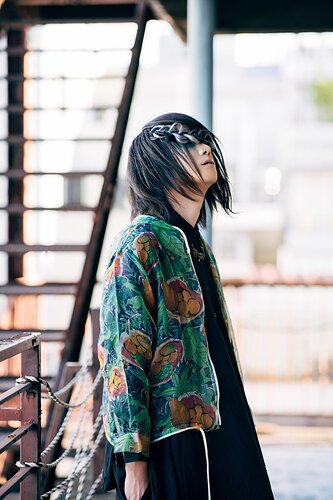 Kyoutarou got got by the wobbly jangly pop-math monster, sounds like he’s having fun though

I didn’t really like their first album … well, I’ll give it a chance !

Yep. I thought their album was kinda meh, though I did like Drown Deeply enough.

15 years in and I just can’t quit Kyoutarou though…

Here I am unable to resist Kyoutarou and anything he does. This is acceptance.

this sounds like late major MUCC, and I hate everything about this band tbh

tbh it’s so funny kyotarou started in the same direction as aika, and they both still sound like style/genre siblings almost 20 years later

too bad it’s borderline unlistenable for the most part.

Seems like there taking notes from Develop One’s Faculties lol. Im fine with that.