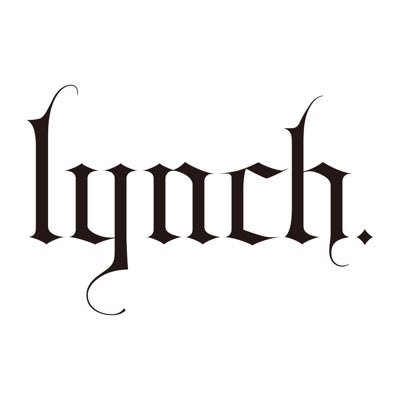 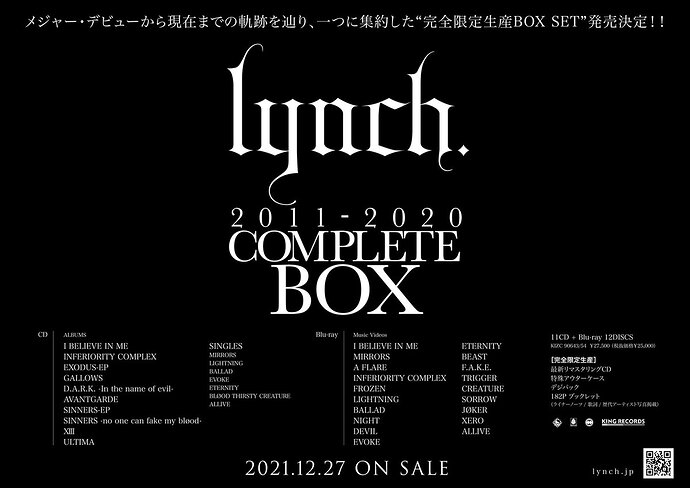 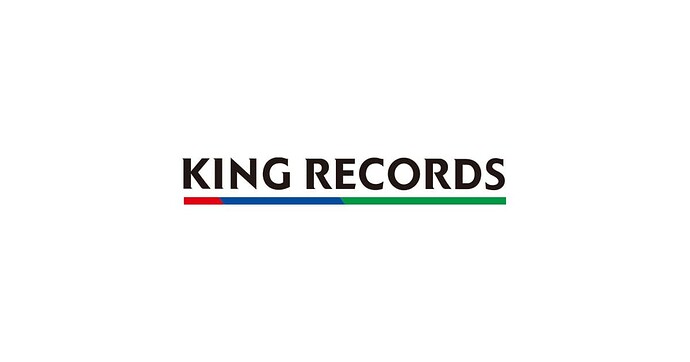 Ignoring their best albums like usual they will sell a box containing everything released from 2011 to 2020.

Do they not have the rights of their pre I Beleive In Me stuff? Its not even on Spotify

this type of shit usually happens when a major band doesn’t renew their contract and starts fishing for a different label deal - king records trying to squeeze out the last drops of the lynch. juice

No “Overcome the Virus” single, but BOTH Sinners? Damn.

Don’t tell me it means a disband but just end of contract.
Well kinda disappointing i come here often to check the « Lynch new album » notif, and we got this…

As a fan i have most of their disco, useless for me, i always wonder who is the true target of this kind of release, except a fan who have nothing from them, there is no bonus btw.

If they really wanted make some more juice, i’d prefer a new best of / member selection with rerecordings of old tracks.

If you’re just getting into them it makes sense, but not many others would find this interesting unless you’re a whale who collects all of their stuff.

I loved the first five, but after that something clicked in my head and everything after D.A.R.K. started to sound the same and I got bored.

OTV was a mail-order/livehouse-only CD-R, if I remember it right?

They release an album every other year though… they might start 2022 with a new release.

typically this stuff is compiled for newer fans who have trouble finding out of print old releases, or terminal stans who hoard everything.

Yeah. Even though it IS on Spotify - it is not available in my region. 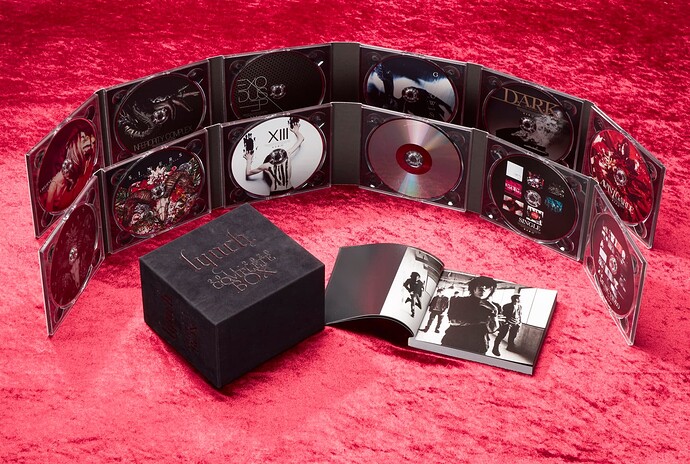 Seems this is the cover of the box 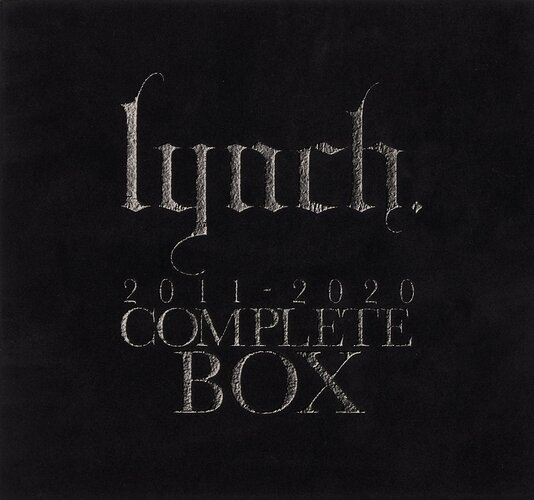 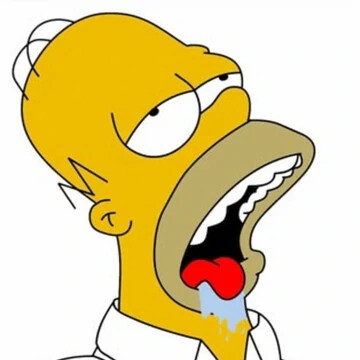 Ah, my favorite song by deadman! 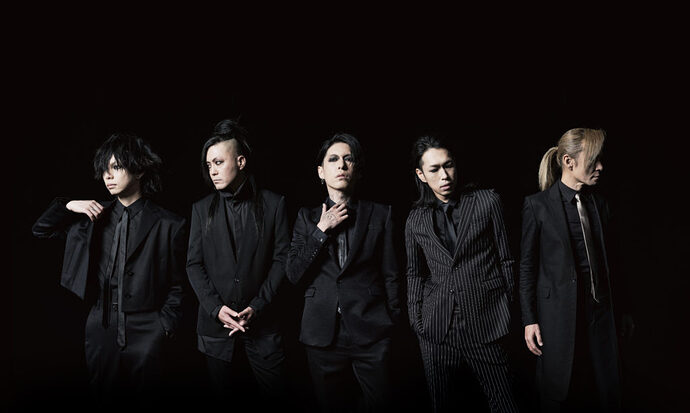 I’m curious about the supposed remastering for this set. I never listened to the initial anniversary set that released some years ago, but the original mix for a lot of these albums are pretty poor with lots of compression and lack luster dynamics. I’m not holding my breath but that would make albums like Inferiority Complex and Gallows so much more listenable.

*edit Man, I revisited a few stand alone versions of these albums and they might actually go toe to toe with The Insulated World for worse mixing. D.A.R.K. just sounds like it’s playing through a rubber tube. I don’t remember it sounding this muddled.

True, IC and DARK are very bad mixed (Gallows have its highs and lows about this imo). Really hope it’s remastered but do you read it somewhere i didnt see ? @ghost

Yeah, I saw in the Japanese description:

Which I think translates (roughly) to “most recent remastering”. I’m assuming that means they will be remastering the music on this set on some level, but I’m not 100% sure on that based on that description.

Correct me if I’m wrong, but is this more of a collector’s item? Meaning, there’s not really going to be any original content here, it is a collection of the most recent masterings of the notes albums, EPs, and singles. Right?