Member shuffle among the Raid. - New drummer, prior drummer becomes their DJ 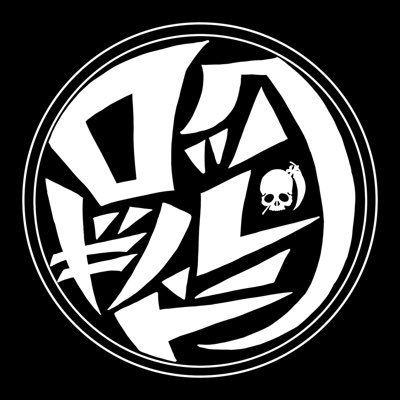 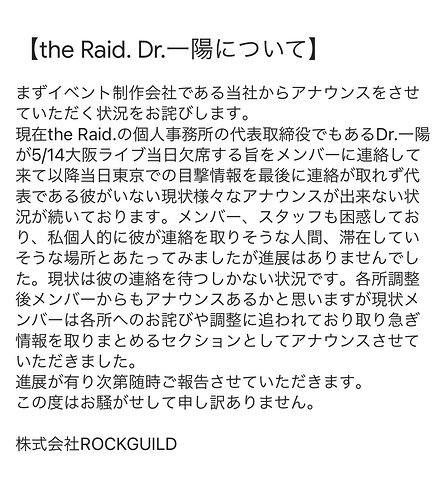 As of two hours ago, at the time of me writing this though, they have apparently been able to contact him and will announce more later.

I hope nothing bad has happened to him!

ah, another I wanna run away from the band issue.

He already stated that he was going to leave the band and was waiting until he finds a drummer to replace him, I don’t really get why he would decide to disappear like that…

have the check the dollar stores they have? If I ever come up missing thats where I’d be. 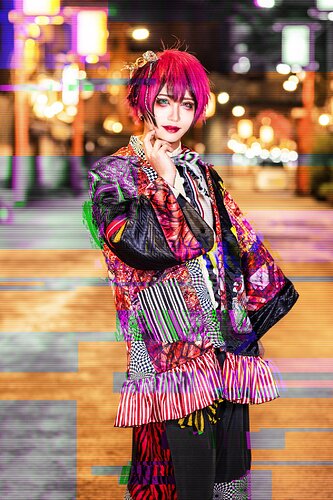 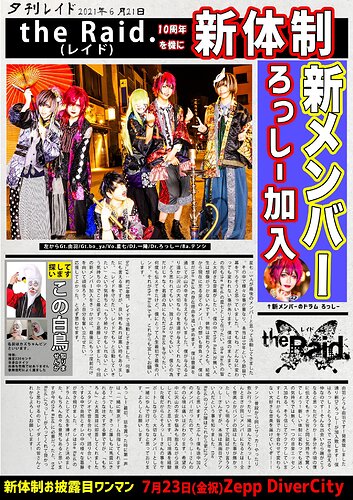 It also seems that Kazhi switched from being a drummer to being the band’s DJ, interesting

wonder what will change with their music with the drummer becoming a DJ.
Also I am happy to see Rossy again. His style of looks is a perfect match for this band. 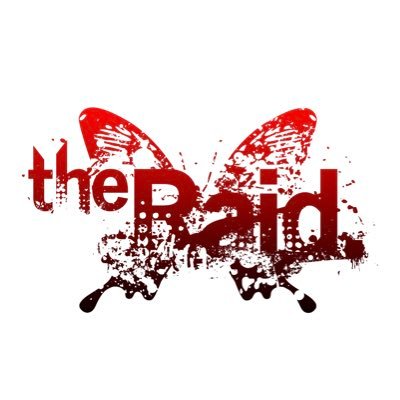