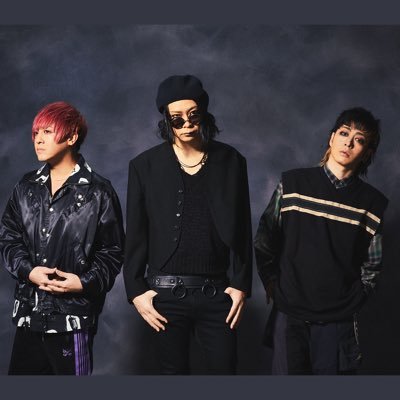 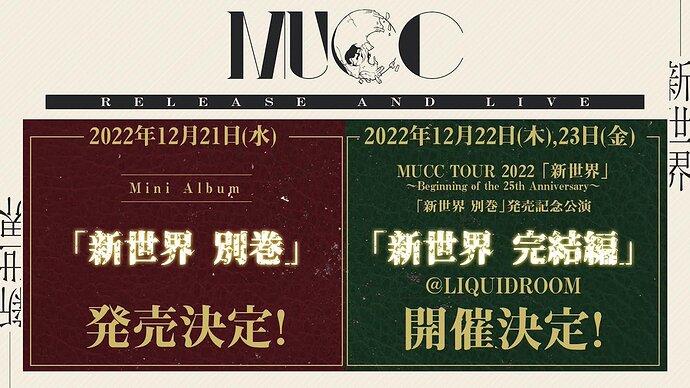 mucc releasing release after release. And not counting side projects…

Would like to have some more NEED or HACK. 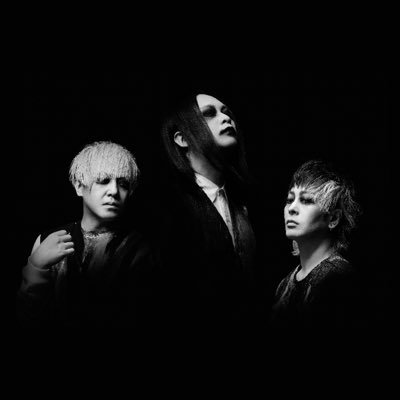 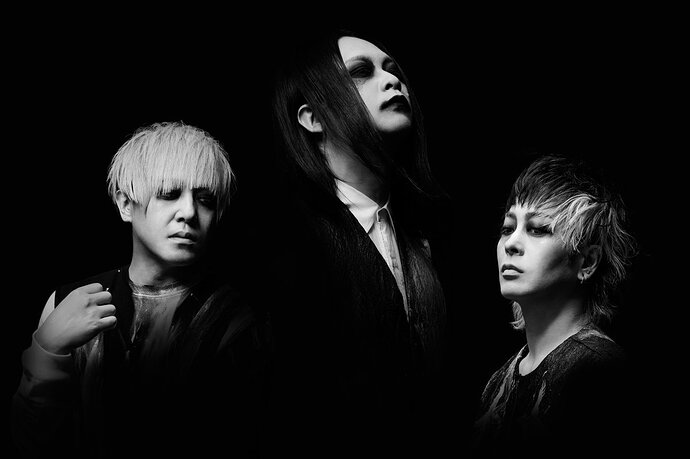 Would be nice if the minialbum has some Zekuu/Kuchiki feeling.

They also announced they will put on their YT channel live shows from the era:

First one looks like the Shinjuku “surprise” show for the Mucc day/Monochro no keshiki release. Hope they put “rare” shows, and not just the DVD sold during those years.

Would be nice if the minialbum has some Zekuu/Kuchiki feeling.

Well… what do you think of shin zekuu and sin kuchiki?
I mean… MUCC had some pretty good track record with re-recordings and they does it pretty often as well.

Pretty nice of them to put out a mini-album this time, cause Kowapiri and Trendy is a Masterpiece, and the last good LP from them (imo) was Myakuhaku.

Personally, from one side I think that would be great, rerecord them adding some of the B sides from the era like Hakanakutomo (but not the TINGH 2 version)…but on the other hand, I also feel they cant go on milking their fans this way, every couple of years rerelease the stuff they do in the past to get some extra money lazily (like they have been doing since covd started with their DVDs)…specially since they are probably preparing another round of Coupling best/worst-best/worst of Mucc too

you see. this is the problem that i have with MUCC, they’re taking the same yearly approach that CoD and other AAA franchise take, without realizing that they were nowhere near as big. like I’ll take this rapid fire approach if they was a new band. (like the first 2 or 3 years with the same gap between albums after it) but they’re already 25 years old at this point. They need take it easy, and start considering a four years release schedule like post-Uroboros Diru

Yes, something like they did after Myakuhaku, with only the birthday singles and those demotape releases for a couple of years would be better approach (though it was probably motivated because they ended with Sony and had no major label), but they (or their management) are at a greedy point (if we compare the prices of their releases and tickets with for example Buck-Tick annyversary stuff

though this seems to a current general VK issue with many bands) they wont stop this unless they disband…and a part of their fanbase may would go crazy if they slowed down…i remember they even had to make an announcement when they took 3 months of “holidays”! because probably were afraid ppl will start speculating about their future.

and a part of their fanbase may would go crazy if they slowed down…i remember they even had to make an announcement when they took 3 months of “holidays”! because probably were afraid ppl will start speculating about their future.

Well i guess that’s what happened if your fanbase is already get used to this kind of shotgun approach. reminds me of a certain vtuber company 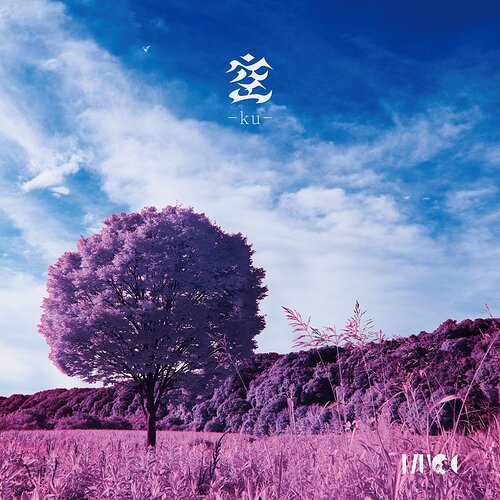 And some cd recorder¿? 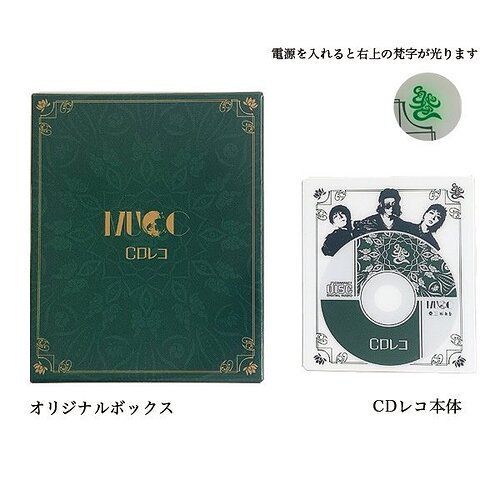 hope this single has Zekuu Energy

According to barks, it’s supposed to capture the spirit of the Zekuu/Kuchiki no tou era

That would be nice…hope its not just for the single😂

Btw do u know whats that other merch? seems too expensive for a normal merch item…even their muccman wasnt that expensive

Haha I actually looked that up…
It’s basically a DVD drive which let’s you rip CDs/DVDs(?) from the drive directly to your phone (even via WiFi). A friend said that these got popular recently, because many people don’t have a PC or Laptop anymore in Japan. That’s also why they release it together with the live limited CD, so you can rip it because it’s not gonna be on Spotify haha

Seems is the same approach as the muccman…get a plain player, put a customized housing and double price

I ended up getting the ver2 of the Muccman, but this stuff is way too much.