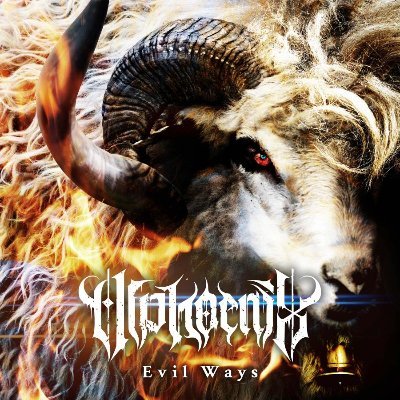 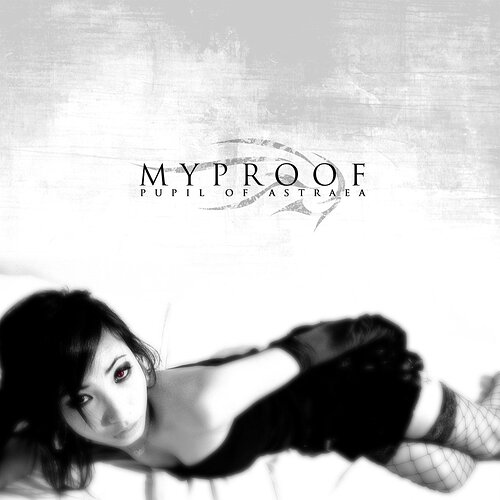 MYPROOF was a metalcore band formed in 1999 and disbanded 2013.
Two of the members, Thor and Shimpei went on to form the melodeath band Alphoenix.

Together with Alphoenix’s second album release, they decide to put up Myproof’s album “Pupil of Astraea” up for streaming.

Now from what I know they had songs already up for streaming that were region blocked, only available in Japan.
This time it’s available worldwide.