new band “レヴィ” (REVIE) has formed on 3/20 and have released their first single, “EGOISM” on 3/28. They held their first live at Kichijouji Crescendo on 4/23, where it was streamed for free on the venue’s Twitcast page.

As of recently, it has been announced that vocalist hayulu will depart on 10/8 due to personal reasons. Her last live will be at the same venue and will also be streamed for free. The band will continue activities afterwards. 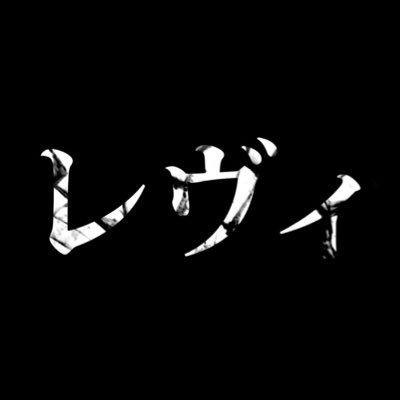 does someone know who their new vocalist is?

also they released a new single 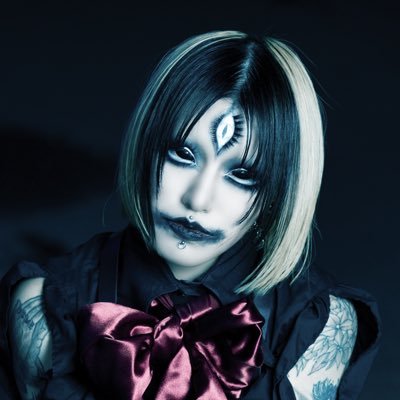 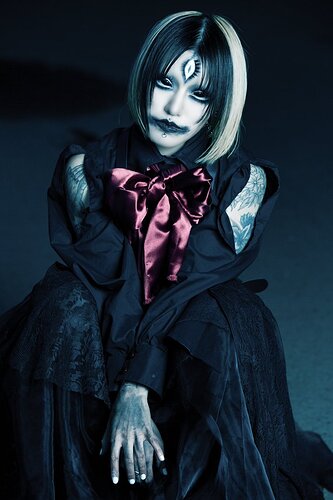 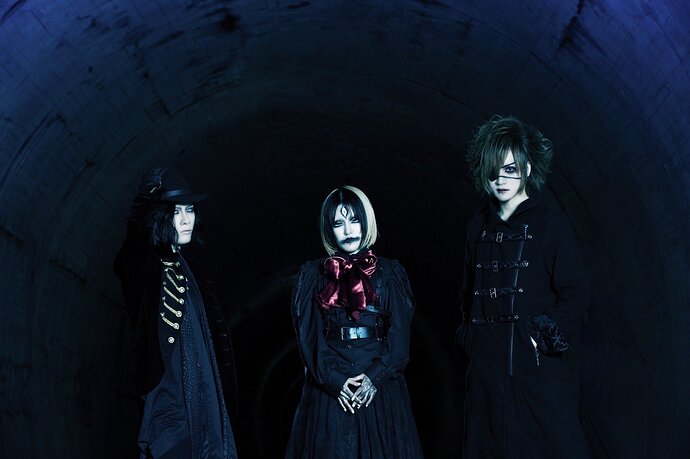 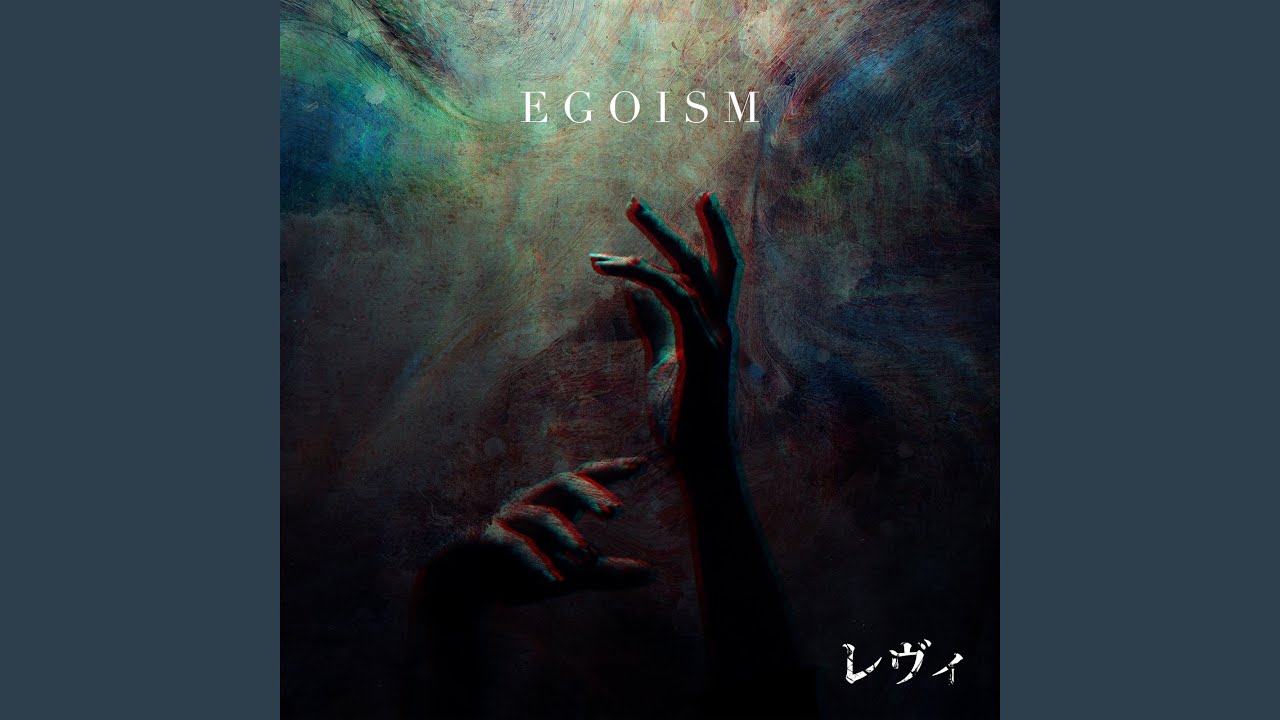 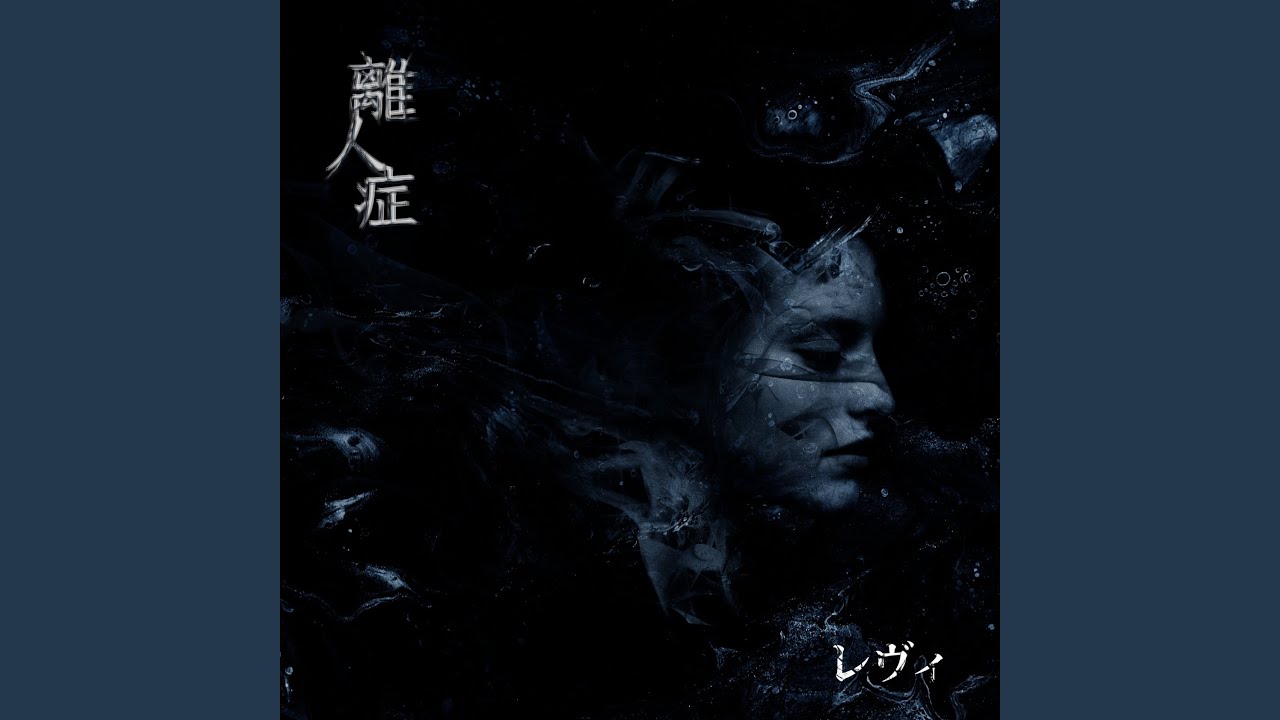 my cd will arrive soon 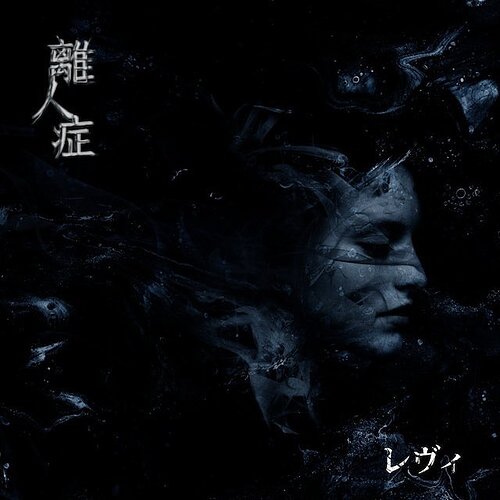 does someone know who their new vocalist is?

I think her old band was called Uterus. They were small and very short lived. She also works the merch table for Karasu.