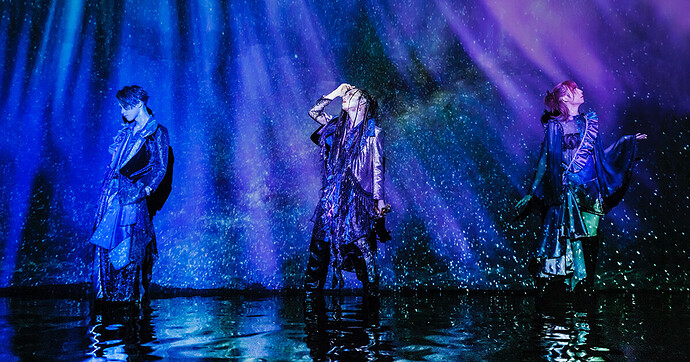 Weird wasn’t it? makes me wonder why did they break up the band in the first place. Yes, i knew the rumor makes it sounds like some members can’t handle hate speech, but i guess we’ll never know.

Elaborate please on the rumor

Thx for sharing their news!
Besides Yumishiro-san, the other two members also used to be members of AIOLIN.
Back then SURUGA was known as Reis, and Seira was known as Seiya.

The release date of their 1st album should be September 7th.

They didn’t disband because they couldn’t get along with each other. They all treat each other as friends and even BFFs.

The main reason behind AIOLIN’s disbandment is the reality. Even though the members of AIOLIN dreamed to have many people going to their lives, the truth is that most of their fans do not live in Japan. Some of the overseas fans did visit them once in a while, but it’s hard for overseas fans to go abroad frequently. Somehow they couldn’t attract more Japanese fans like they wanted to. Since 2020, the band had been suffering from a bigger financial crisis owing to COVID-19.
According to the disbandment announcement, they felt that the band had never reached the level they wanted it to reach.

The other reason is You’s confidence crisis. You wasn’t sure if he wanted to continue to be a band member, and he did mention this when they announced the disbandment.
Though he didn’t mention why, I can tell you as a fan that sadly, You had been cyberbullied. Some people, even some of the “fans,” attacked him with very nasty words just because he’s not as good as Hikarito when it comes to guitar playing. Most of them cyberbullied him on 2ch. One of them created a Twitter account pretending to be You’s fan, leaving terrible comments and sending horrible DMs to him (and the fan she’s pretending to be). It must have been very serious, or Hikarito wouldn’t have got angry and asked that person to stop during a livestream. You also tweeted about that incident.
Such things should have never happened to anyone

(The members didn’t mention this when they made the announcement, but my guess is they didn’t want to continue the band without You; they thought that AIOLIN wasn’t AIOLIN if You was no longer a part of the band.)

There may be other reasons behind the disbandment though. I’m just telling you what’s mentioned in the announcement and what I know as a fan.

I kinda understand why he’s not a member of AURORIZE. Maybe it’s a way to protect You. Some people just liked to make comparisons between Hikarito’s guitar skills and You’s, and left nasty comments about You after that. It’s hard to say the same thing won’t happen again if You joins AURORIZE. Anyway, it’s just my guess. If that’s really the case, I’m totally fine with it cuz mental health matters.

【If you also wonder why AURORIZE is formed】
Yumishiro-san said that he can tell SURUGA and Seira are both diligent in practicing their instruments just by listening to the music sounds they make. (He admires people who are diligent. He himself is also very diligent.) Both of them are very supportive and willing to dedicate their lives to his music. Yumishiro-san doesn’t want to leave them behind; he wants to do something with them together. Thus the three people start band activities again.

You can learn more from this video: 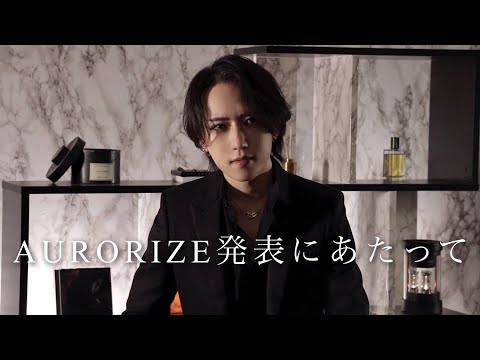 That really gets me hyped up! XD
The fusion of rock and classic violin is back. Looking forward to this.

The MV for AURORA is out!

It’s extremely beautiful omg
And the lyrics! As a fan of AIOLIN (and AURORIZE of course), reading them is like treasure hunting lol There are several messages for fans who’ve been following the members for a long time. I really like the way Yumishiro-san writes lyrics 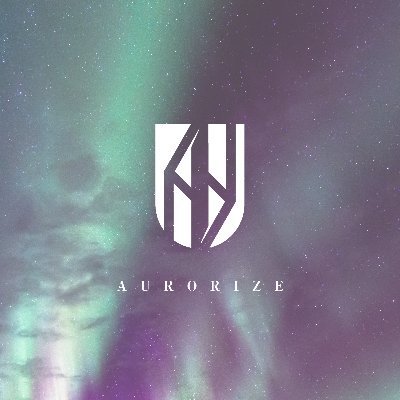 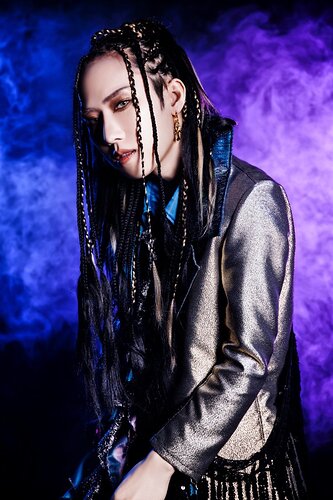 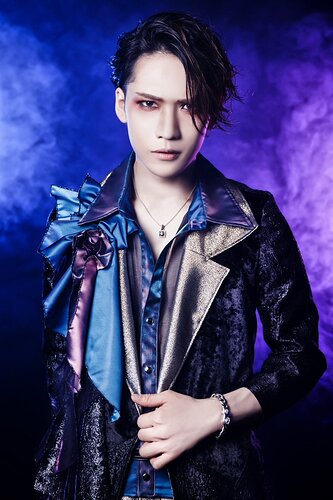 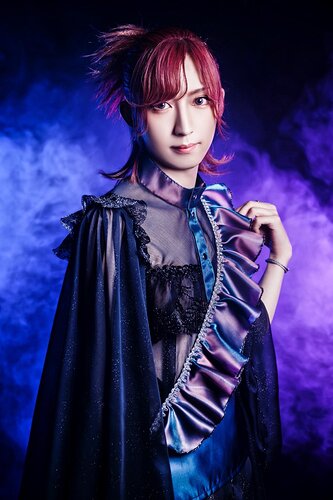 I like it! ^^
Yumishiro is such a multitalent. Hopefully they’re going to do some “harder” stuff as well and I wouldn’t complain about self covers (never waste good songs). XD

I don’t want to know how long it takes him in hair and make-up just for a video and photo shoot!

here for this band

Unpopular opinion couldn’t get into AIOLIN but this sounds promising.

AURORIZE,AURORA,CD Album listed at CDJapan! Get it delivered safely by SAL, EMS, FedEx and save with CDJapan Rewards!