new band “camellia dystrudia” has formed on 2/13 and they will hold their first live on 3/17 at Ikebukuro Blackhole. 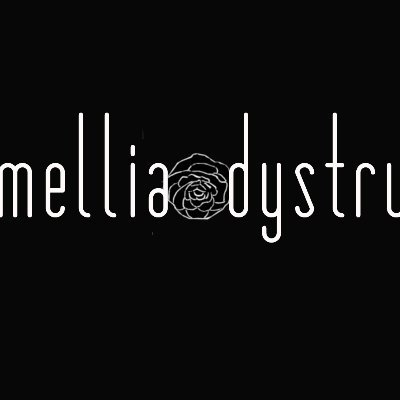 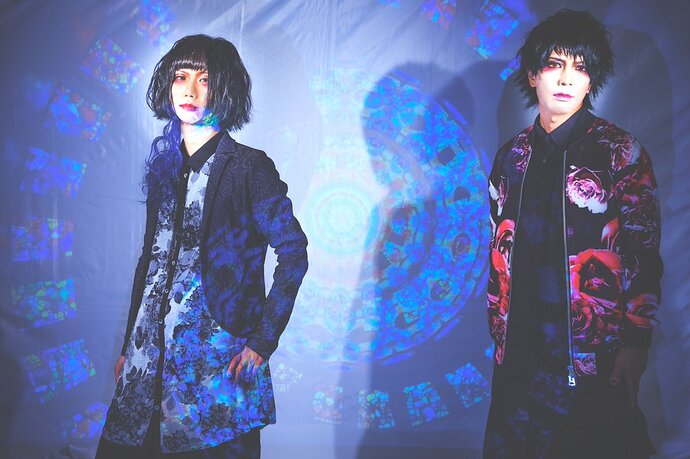 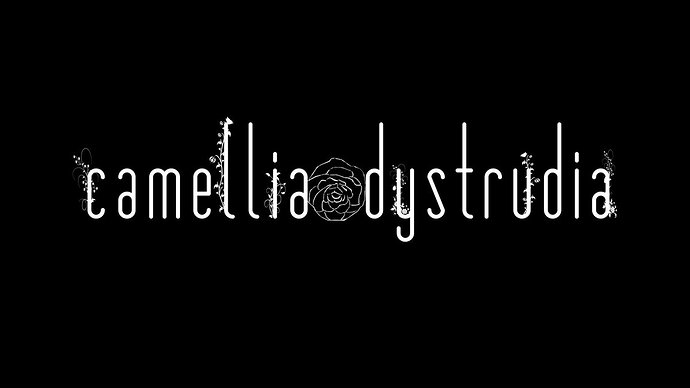 their first digital single, “種” (tane) will be released at their live on 3/17 as an M∞CARD (music card) for 1100 yen and will be available for streaming at the end of March 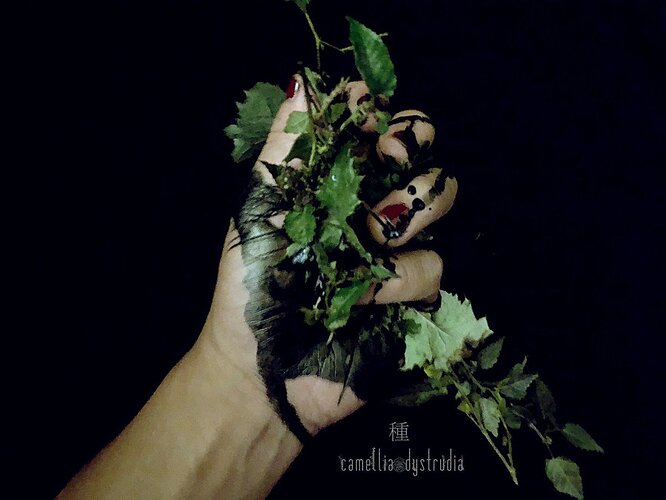 Pretty nice sound! They really didn’t need to ruin it with the weird harsh vocals, but otherwise I dig it. Gonna try to keep my eyes/ears on them. 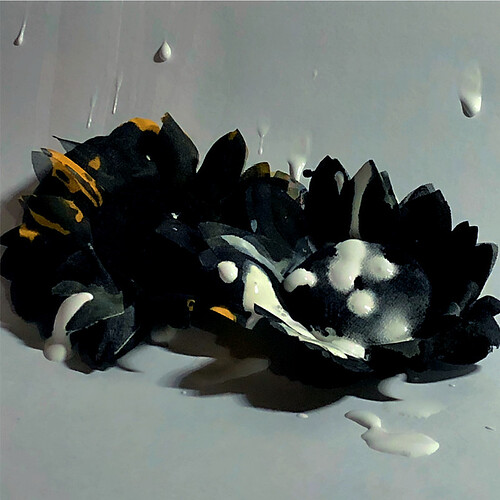 Not bad, I’m gonna have to check out both those singles on streaming~

Saw them once… not impressed…