new band “DEVIANT” has formed sometime in 2021 under non-visual label Lush Music. They have released their first 2 digital singles “Hologram” and “Solitude” on 2/23. 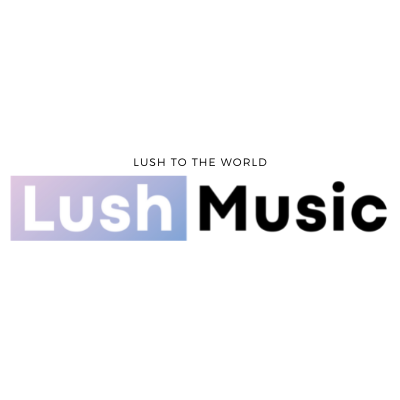 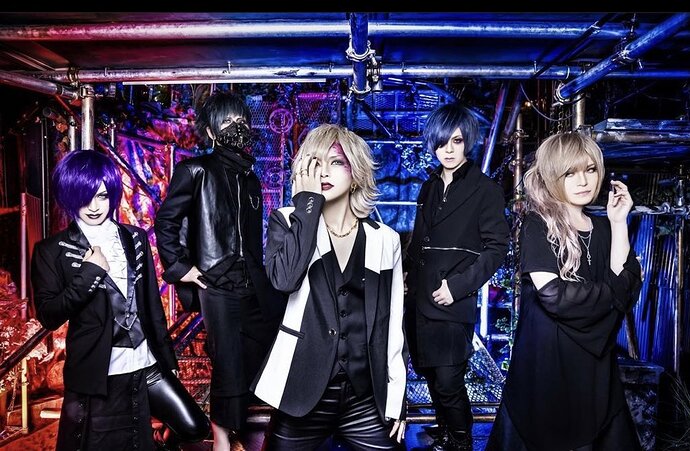 much wigs, much gazette, much wow~

If i scrolled past them on twitter i would have just thought its the gazette probably.

By the was, personally i don’t mind wigs, let em use them and not get their hair destroyed or maybe they got an actual real job whete they can’t keep the hair wild, so

yah it’s interesting how young bangya can be pretty lenient on wigs and such here.
Some people pull it off awesome~
For the older generation it often brings to mind only one thing: Comedy skits of ピンクハレルヤ
I got shit from some fans after we did the wakuraba two man live, a group of older vk bangya
kept saying “dont play with ピンクハレルヤ again.” old ladies be strict!

this sounds pretty promising already. look forward hearing more from them.
the music sounds pretty Gazette like, but the vocals sounds different enough to give it some new seasoning.

hologram is lovely, I adore her voice. after years of chugging out horrible newcomer bands our vk overlords finally hunted down a woman with a pleasant singing tone to re:vitalize the scene for a moment.

sounded like a dude to me, but i’ve changed the tag anyway

and she sounds like every neovk vocalist tbh, waka sounds totally different imo

we’re so torn about the frontmxn

I passed the samples around and it’s like 50:50 some ppl hear it - mostly in hologram sample, closer to the end of it. the first comment from someone who didn’t hear Waka/other vk women before was “I mean it could be a girl, that’s a hardcore smoking habit giving her that voice tho”

their clear singing tone is quite similar to me, but Waka isn’t as breathy and doesn’t scream as much as she grunts (idk what she sounds now though, I’ve lost track of their releases long ago.)

I’ll wait until they record some band comments/release some off shot material, the speaking voice would be quite a give-away.

Maybe it’s a Piko thing where she can sing in both male and female pitches, like I’m seeing a lot of male vk vocalists do these days.

That would explain the Ruki obsession tbh

I went through a whole year of that vocalists twitter now.
And holy crap, the gazette everywhere 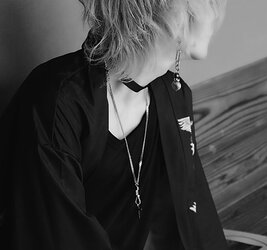 yeah hard to tell the gender. but might this persion is an inbetween.

I’m honestly very glad for her starting a music career out of a cosplay hobby.

we now need another gya to pop up with daddy’s trustfund to start P𝓾𝓼S𝓪𝔂 Company II, to give us next gazette. (next miyavi!!!)

Also that dude is as flat as a board,

it’s just binding… Danger Gang weren’t exactly flaunting their curves either for the most part, cosplayers bind and maleface the entire time. 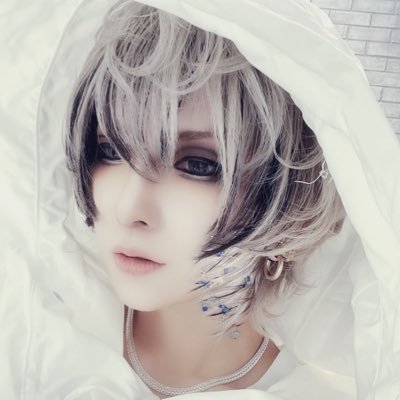 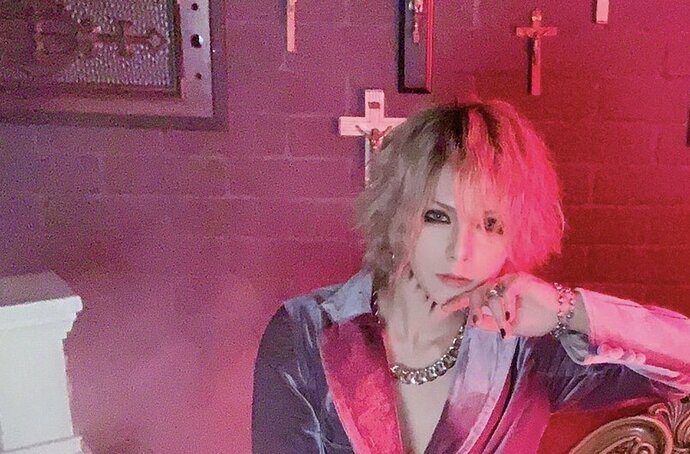 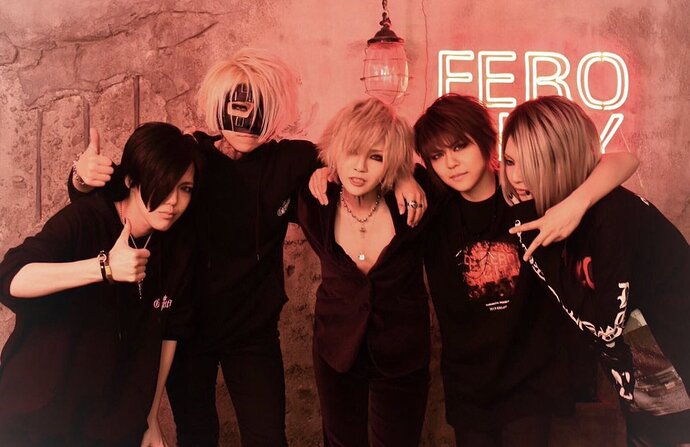 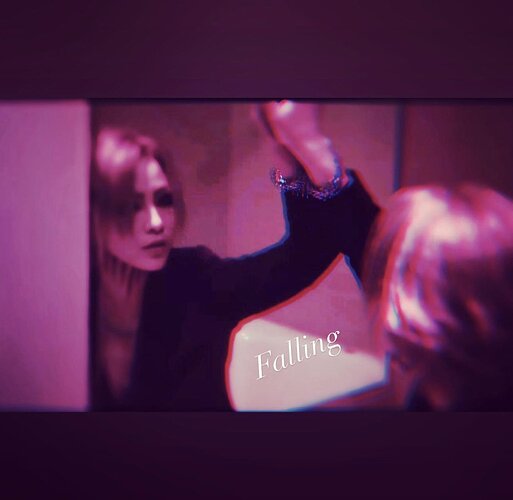 I think no boobs nor binding here…

I should have looked him up

it’s a dude. I’m kinda disappointed, but I dig this anyway.

Wow i looked at this thread and did not listen to any of their music. Thank you @nekkichi. Gotta follow these guys.

Okay, I’m kinda digging this. I was so fucking confused when I heard his voice though, it sounded like a woman trying to force a deep voice. Anyways, I’m interested to see where this is going.

I was so fucking confused when I heard his voice though, it sounded like a woman trying to force a deep voice

tbf i just watched this and it’s not his real voice, he was lipsyncing ;w;

I do not care for tiktok but this absolutely killed me

well our concept revolves around gender mindfuck of our frontman, it’s very original and never been seen in visual kei.

I also believe it’s a dude… how more I check his ticktok home more I think it’s not a girl.