New band DIZEXT has announced themselves and will begin their official activity on APRIL 1st. 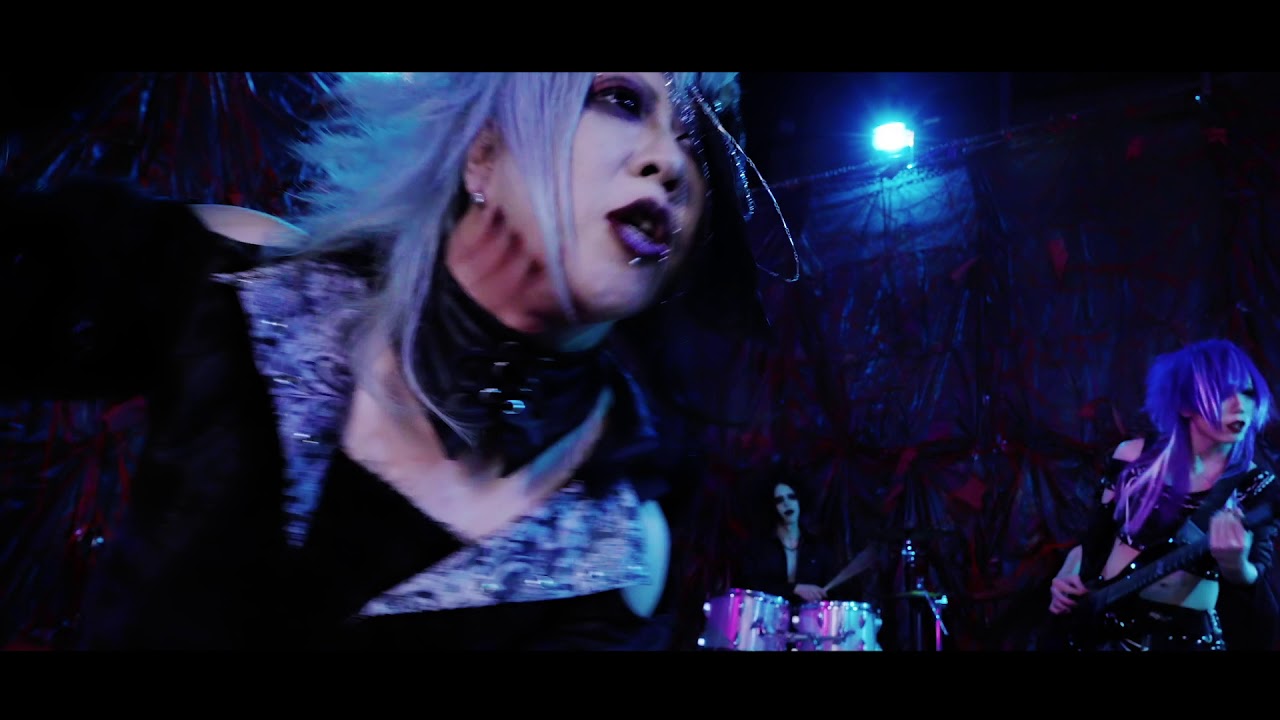 This is a whole mess and I’m here for it. 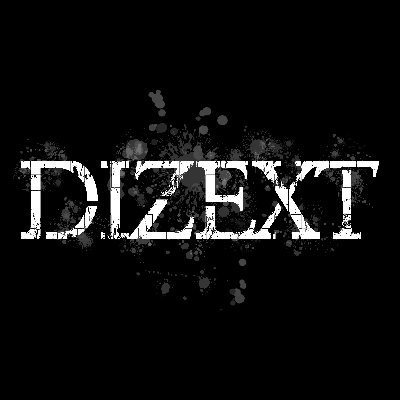 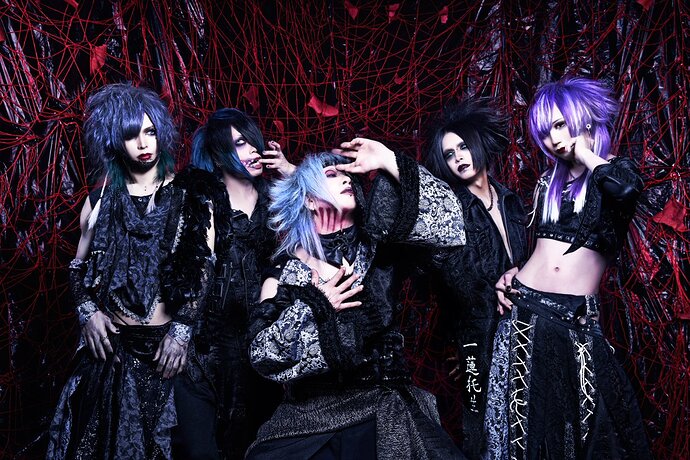 This is a whole mess and I’m here for it.

I have to agree with this. It’s a mess (but for me it sounds like the mess is mostly in the vocals?), but it’s not a repellent either… Curious to know more!

That was pretty impressive(?) If also… yeah, a mess lol. I was a fan of pretty much the whole song instrumentally. vocals were pretty decent, the section at 3:33 is really pushing it lol. the harsh is really rough though that’s probably the biggest improvement needed for their sound…

I’m into it though I was waiting for something like this to appear !! The video looks REALLY great, no complaints. Almost spit-take when they all ashed cigarettes on her in unison.
…
“FUCK ME DEAD.”

Has the same kind of messy chaos DOBE had going on, I like the bad synth at the beginning too… I’m interested although not very crazy about the vocalist’s voice.

That was amazing <3 the instrumental in some parts give me a vibe like AvelCain, waiting for a release of this new guys

Well, it’s not a big bang, but still one of the best new bands of the last 2 years and that tells a lot about the scene

I like the music he’s singing, he just doesn’t have the strength to support what it demands.

at first I expected the pv to be a saku knock off in the first like 20-30 seconds, but nooope lol. Im not sure if I’m feeling this or not yet tbh. might have to make a decision when I hear more from them.

Weak vocals but the rest is pretty cool

I’m glad they are enjoying themselves 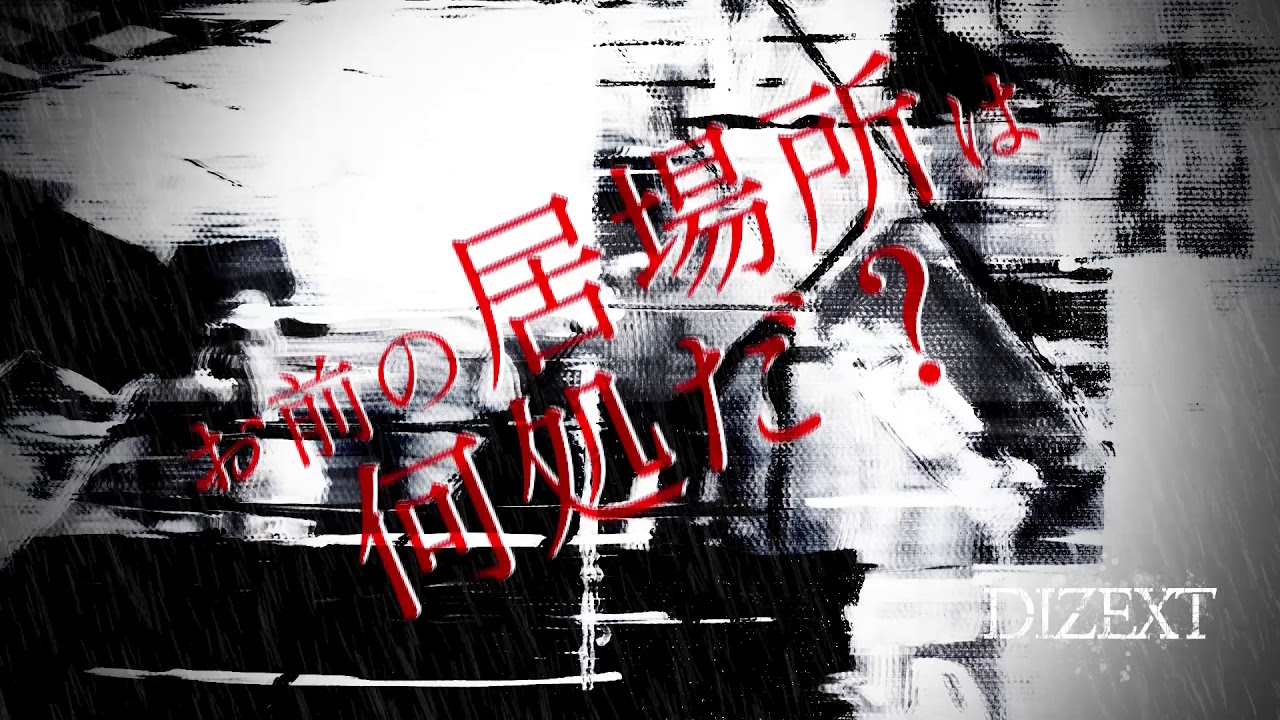 late update: they have released their first live-limited single, “ERROR「?」” on 3/1. It contains one other new track, but its title is unknown

as of today, the band announced that Gt.海月 (miduki) and Dr.蓮 (ren) will leave the band and they will indefinitely pause activities as a result, after their last live on 9/14 at Holiday Shinjuku. 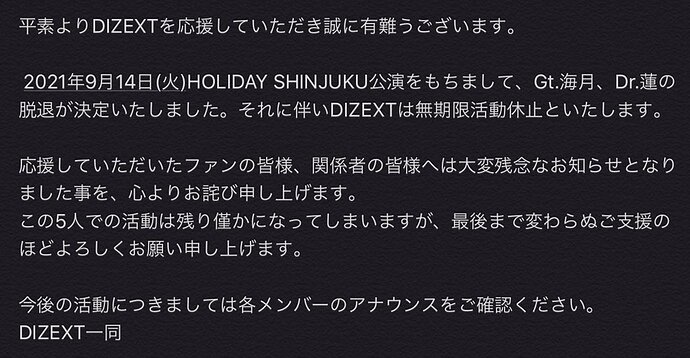