A few days ago, Hideki(ex-delax), Masaki (ex-Odd Bowz) and Makoto (ex-BOOWY) announced that they will start a brand new band together. Last August they performed as a oneday session(unamed) at Shinjuku loft, KEEP THE LOFT 2, live stream, their fans feedback was positive but also the guys really enjoyed the oneday session. After some more chats with each other they decided to start a new band together, this to support LOFT, but they also hope to be able to perform nationally around Japan.

Back in the days, LOFT was one of the venues who supported a bunch of legendary bands. And now they wish to support the venue to stay alive!

let’s go MAKOTOØ’s will held a live stream show at the end of February, details and date still to be announced, also the band will deliver some cool contents later on! So keep tuned.

There is NO official public band photo yet.

However you can check this youtube video for more information. 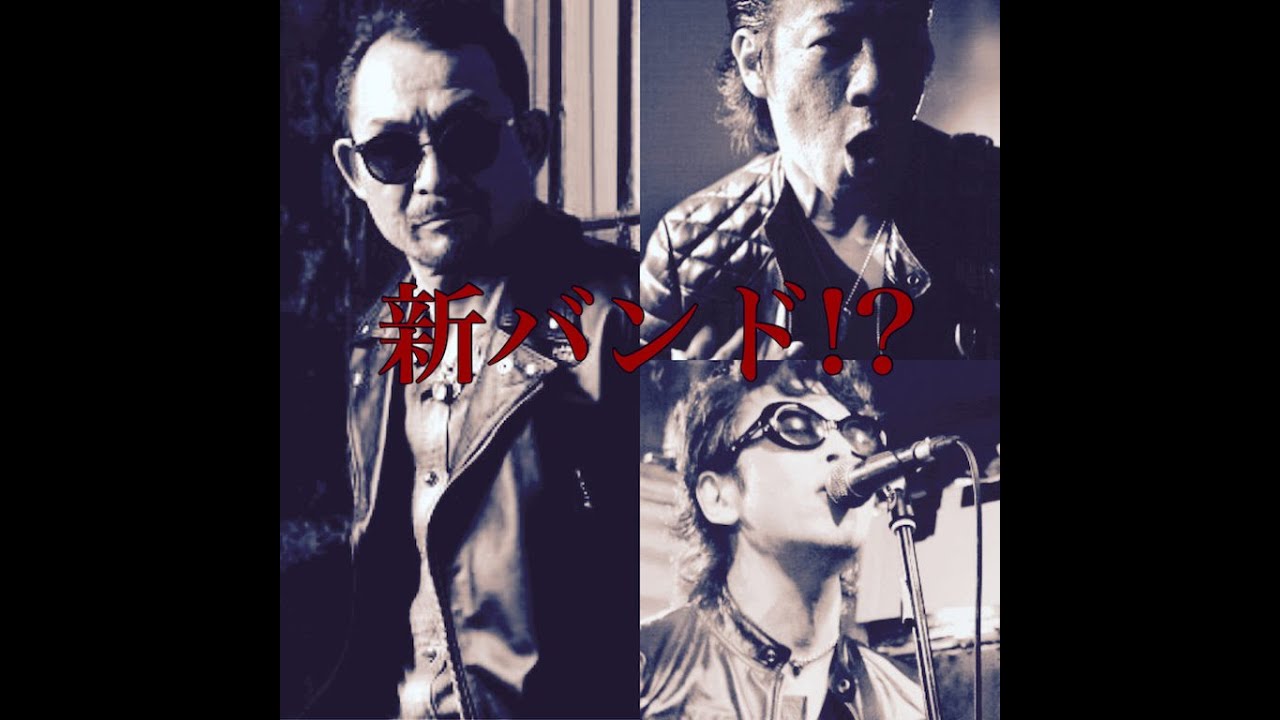 TAKING SCREENSHOTS is forbidden! So please do not use any screenshot if you wish to announce this band somewhere. Just show the video (^_^)v Official photos surely will be shared on a later moment!

And this gonna be great band

As always great music from the heart!

The official public photo has been official published!
Also SNS has been opened.
Their official youtube channel will be open on a later date!
Also Rooftop (LOFT), has published an article which highlights all important points which were said in yesterday press talk video 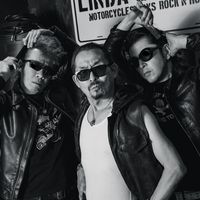 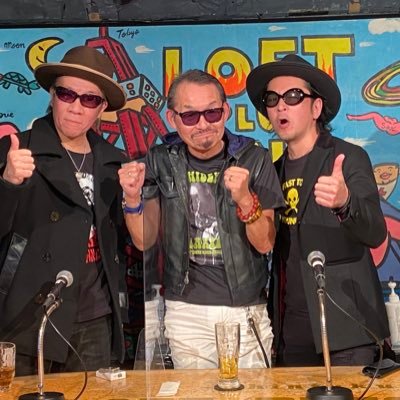 I’ve put the translation of the article on JROCK’N’ROLL!

Please check it out to discover much more about them!
The translation was shared with permisson!

Let’s Go MAKOTOØ’S, who is formed as a limited time band to support the survival of the LIVE HOUSES national wide, including loft, announced that their first live performance will be delivered on Saturday, February 20th 20:00(JST). The guys recorded the live a few days ago at Shinjuku loft without an audience, so please don’t hesitate to purchase an ticket in advance, the live will be streamed 100% and is available to purchase via ZAIKO now!!