I want to speak to the manager, you are coming back off the lolita23Q tenure and there is no wig in this band. not even some ratty extensions. nothing.

While the band doesn’t have an official group photo yet, they do have a full music video of the song 『RE:BELLIOUS』 from their upcoming first single released on their YouTube Channel. The recording of this track has been supported by ex-DIMLIM bass Taishi (大志) and synth arrange by ex-ALTEiD TP (浅香太志).

If this band will follow the visual path is yet unknown, however let’s still keep an eye on them!

The members of the band consists of the following:

And Ryuto is also ex-THE LOTUS… 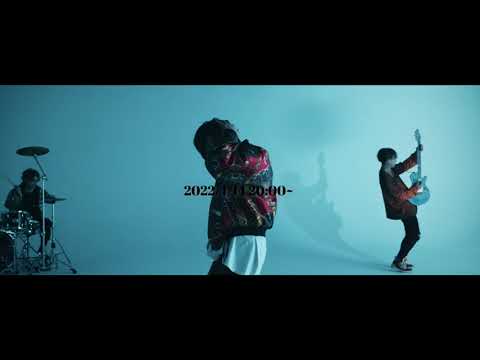