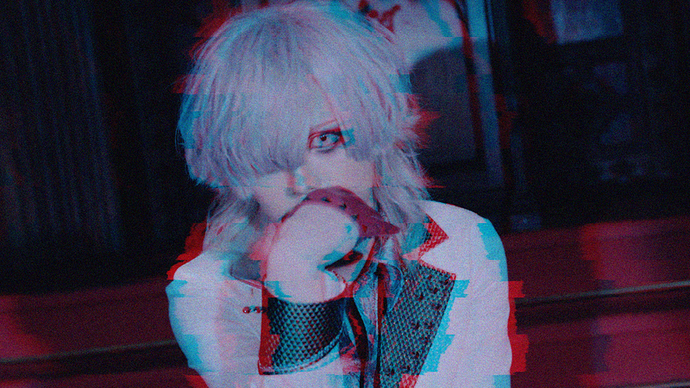 But does anyone know who he is?

That teaser video is giving me massive WING WORKS vibes.

Vk.gy doesn’t have any info on him besides the fact that he’s in WIXIZ (in fact there’s virtually no info about the band available, at least that I’m seeing), and a google search yielded no new information either. I’m excited to see more updates from them!

The rest of the band has been revealed plus a first single release! Their first single “アルサラ〜記憶の栞〜” will be released on 2/9. 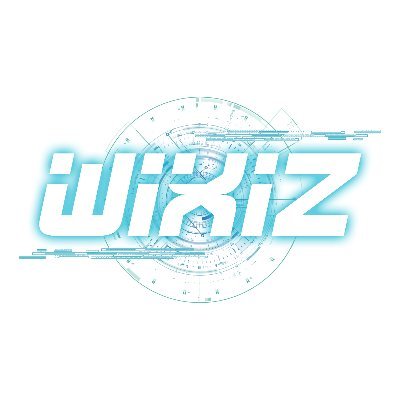 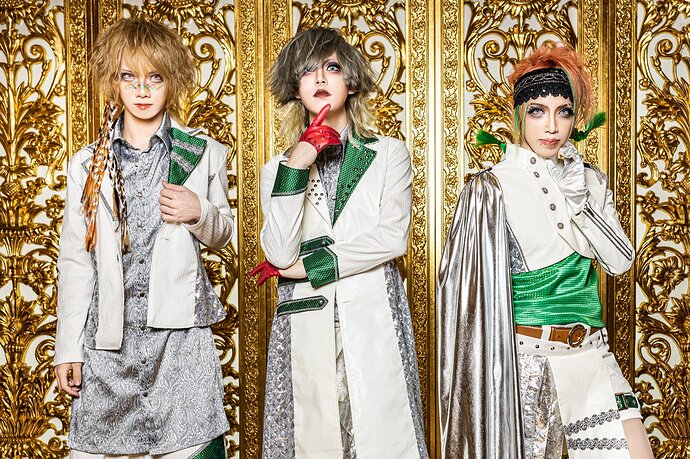 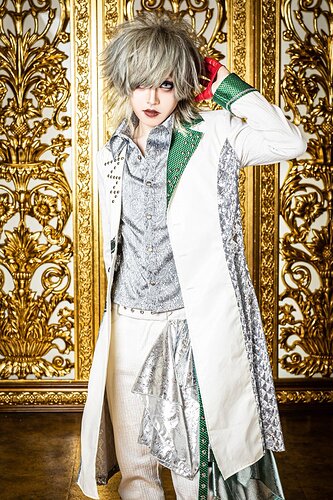 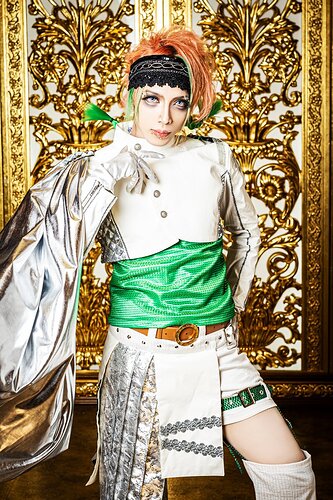 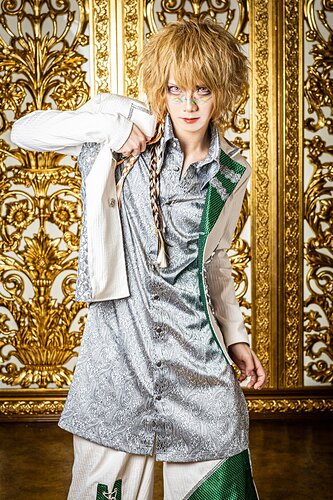 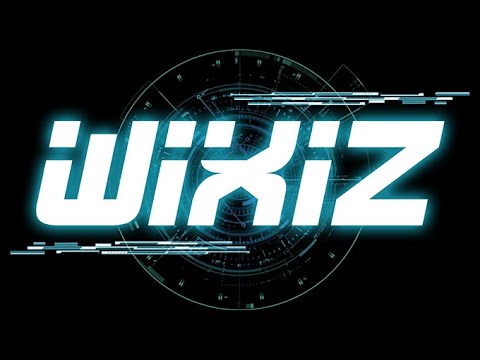 I’m really hyped! I’ve been following the bands official twitter for a few days now and I’ve been lurking around for new updates lol. Is it weird for me to be so excited about a band that hasn’t even released anything yet?

Details of the single have been announced

this has already been posted