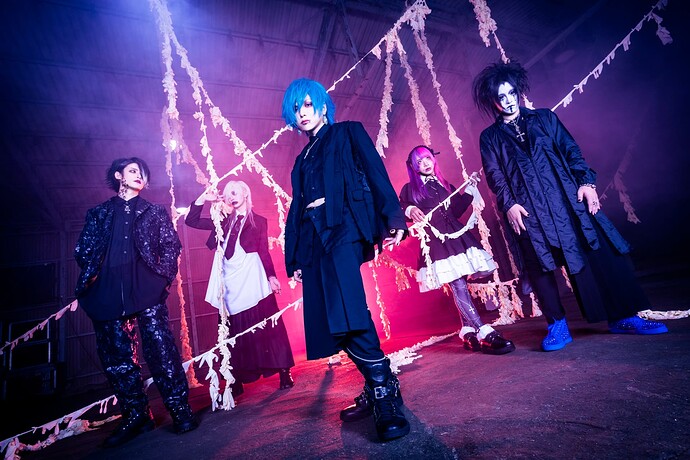 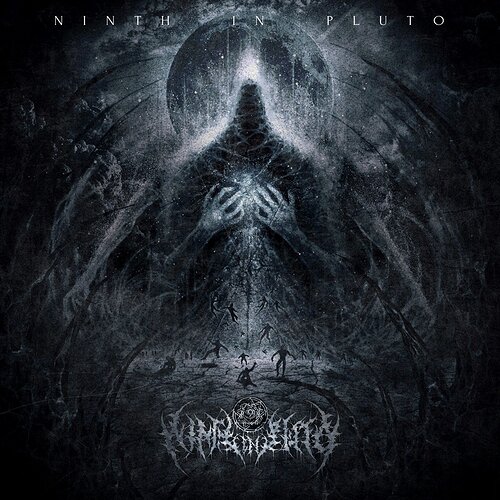 I’m obligated to purchase with such an album cover

Mmm i am ready

Does anyone know where it will be sold?

The band really could’ve gone full Nazgul with their look rather than disappointingly generic VK.

Do we have any clips?

Awesome album cover! Never heard of these guys before, but the music sample on their Twitter sounds kinda promising (very much in tune with the artistic vision of the cover art at least). 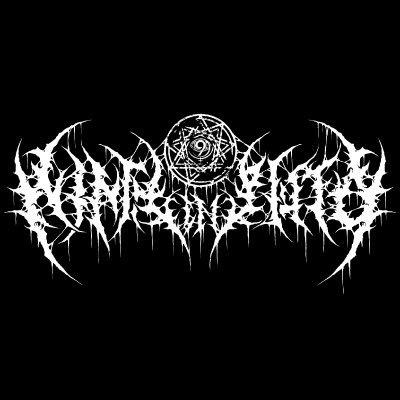 I can’t wait. I hope they release a track list.

Wow was not expecting an album already, I love everything about this band so far.

They did demo activities for a year as just NINTH. Their vocalist is ex 赤い靴, but he’s changed his singing style and name (ex Yuuta) since. Also guitarist Yosuke is the main composer for this band instead of Zero.

Well that was a disappointment after the sample, lmao…

Vocals and drums drown everything else out in the mix so I couldn’t really tell if the guitars were doing anything interesting in the fast sections. Low growls sounded a bit weird, the ‘epic’ breakdown was more cringe than epic, and oh man those high clean vocals…

It was good for a laugh.

At least they have ambition, I’ll give them that!

I don’t entirely hate it. It’s not very good. Would’ve benefited from a better mix for sure.

Btw, the intro and main riff are shamelessly stolen from Beethoven’s Moonlight Sonata. Bit weird to hear bröötal boogabooga vocals over the top of such a beautiful piece of music.
This band is trying to be Malice Mizer and Dir en grey at the same time and failing at both.

To give them credit they did manage to make this over 7 minute long song interesting enough to not click away. That breakdown was painfully out of place and the vocalist really jammed in every type of scream he could think of.
But tbh I’m still interested in what other kinds of songs they can make so won’t give them a complete pass just yet. I would definitely like to hear an instrumental of this song.

This sounds like Nega, even the high pitch singing style

Personally I really love the song, hard to believe the vocalist is the same one from REVINE,

sounds so different. Also pretty sure everyone knows Moonlight Sonata, I’ve heard it used in songs by many different bands in several different genres I wouldn’t really call it shamelessly stealing.

I wasn’t even previously aware that the singer has such a long history (he’s been in bands since 2005!!), but taking that into account the chorus has just become extra hilarious…

This would be a banger with better production, theres potential