Offensive melodies and lyrics in Visual Kei and Japanese music

Another one for the kikeiji collection 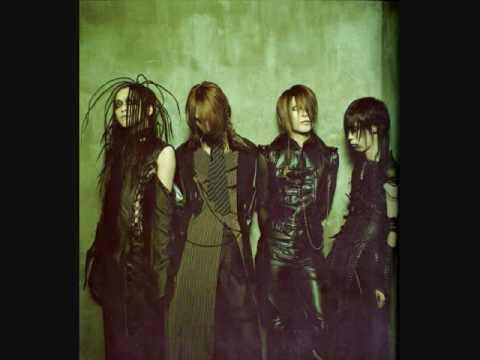 I dont really find those Dir lyrics offensive at all. Haha. It’s extreme sure, but i feel the words used are to express something much deeper than what is actually being said.

I mean, I don’t find them offensive either, but drop them on some random person’s lap and you’ll get lots of questions and concerned faces. It fits better here than anywhere else!

He most definitely sings kikeiji. Sang it so slowly I missed it the first time. 45:10 into the whole set for anyone interested.

Put a link to the live song in my original post. Probably should have done that when I first posted.

I lol when someone says “Allah u Akbar” why would it be offensive he’s literally saying God is great. Anyway I’ll take the twitter approach and say “you don’t speak for us” but nah go make your lolz even I find Ahmed the dead terrorist very funny a true classic because it is what it is. A joke.

It’s also in the lyrics of “Cage”, where the “keiji” part is bleeped out and in the booklet, it says “Cage” in place of the kanji.
So Kyo singing the “ki”, combined with the “Cage” in the booklet, actually makes “ki-cage” or “kikeiji”, as “cage” is pronounced like that in Japanese.
Very clever way of censoring it and one of the reasons I like their older releases more. In new songs, you rarely find anything of note at all.

A similar, also often censored word is “kichigai”, from what I know.

By the way, as I mentioned in the Dir en grey topic, Dynamite Tommy had a long-running series on the band’s history from La:Sadie’s to, I think, VULGAR or so. In one of the first parts, he talks about the topic of censoring on MISSA and gives some industry insight in general.