Oshare Kei (also called Osare, along with other variants) is a kind of musical and aesthetic style comprised within the Visual Kei genre. The creation of this branch is commonly attributed to Baroque, a visual kei band formed in 2001. Unlike the subgenres known until then, Oshare Kei originally had as its premise a musical style inclined to Happy Punk (Pop Rock), added with a light and colorful clothing.

After their first exhibition and quickly attracting the attention of fans for presenting an unusual aesthetic due to the over-exploitation of kote-kei, different bands emerged in this initial period with a similar proposal. By 2002, bands like Kra, Charlotte, Grimm, Milphinne and Porori had drastically changed their appearances and musical styles, adopting them to this new style, being considered as the main promoters along with Baroque. 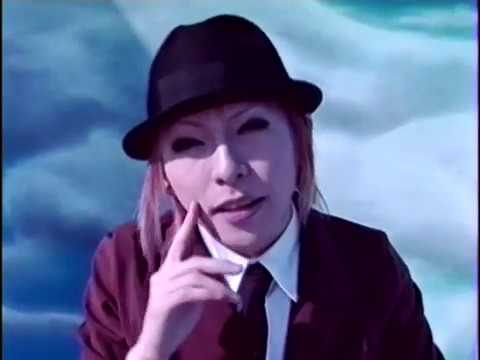 Already in 2004, with the appearance of bands like An Cafe, bis and Shelly Trip Realize, there was a boom for Oshare Kei. His songs with catchy melodies and upbeat lyrics were easy to listen to, quickly gaining popularity.

In 2005, the Oshare Kei was linked by some bands with the Decora aesthetic style, which had its boom in the 90s, brought back mainly by Eimy and Delphinium (which did not have much impact).

Finally, in 2007, Oshare Kei had gradually changed its basal musical style for the next decade: the addition of electronic music. Bands that promoted this new adaptation were Canzel, v[NEU], ZORO, SuG, among others. 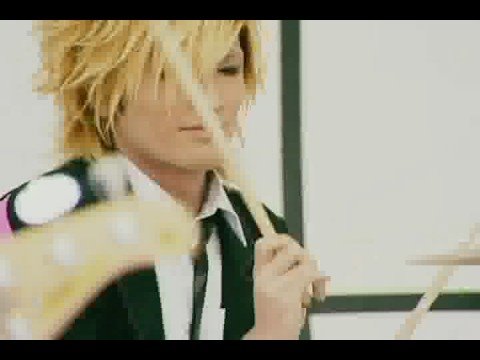 Currently, the Oshare Kei has not achieved the same popularity as it did in the early decade due to various factors. One of the most common is that bands break up before being really valued or recognized (a common element within Visual Kei). Another important factor is the lack of originality when producing new Osare music.

However, thanks to the modern times in which we are living, there are better ways for bands to promote their musical and visual proposal, achieving immediate popularity within the reach of a click, through YouTube and other social networks. Currently, some of the most recognized bands that continue with their activities and represent the Oshare Kei style are DOG inThePWO, Vivarush, LM.C, among others.

What is your favorite Oshare Kei band? Thanks for reading this short review! 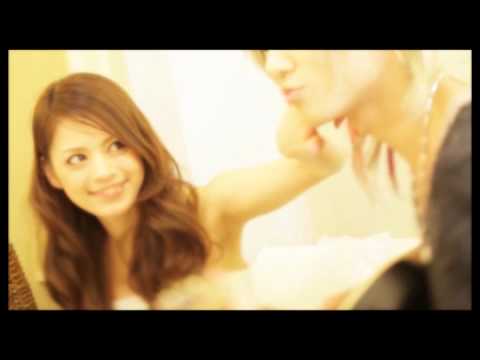 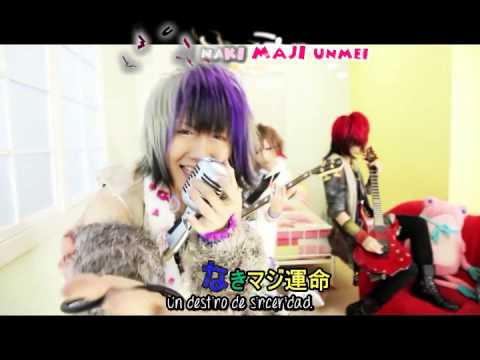 Thats what pops up on my mind now.

I like Dog in the pwo and UNiTE (Although im not sure if UNiTE can be considered as an oshare kei band but atleast their looks are colorful) Oh and also LM.C is gooddd

I’m not quite into Oshare Kei, but early Kameleo’s works (2011-2013) were so good. They were an Oshare Kei band that I used to follow seriously before they became a boy band lol. NEET Hime is my top favorite song of theirs. 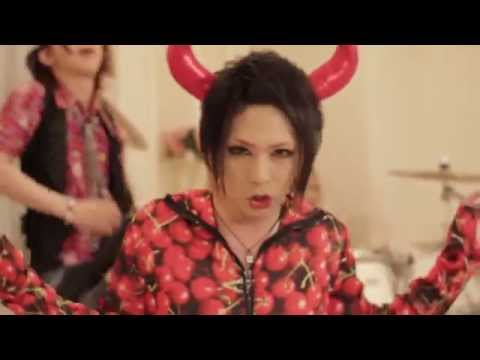 176BIZ.
This song is from the album HELLO but my favourite album is ATELIER. 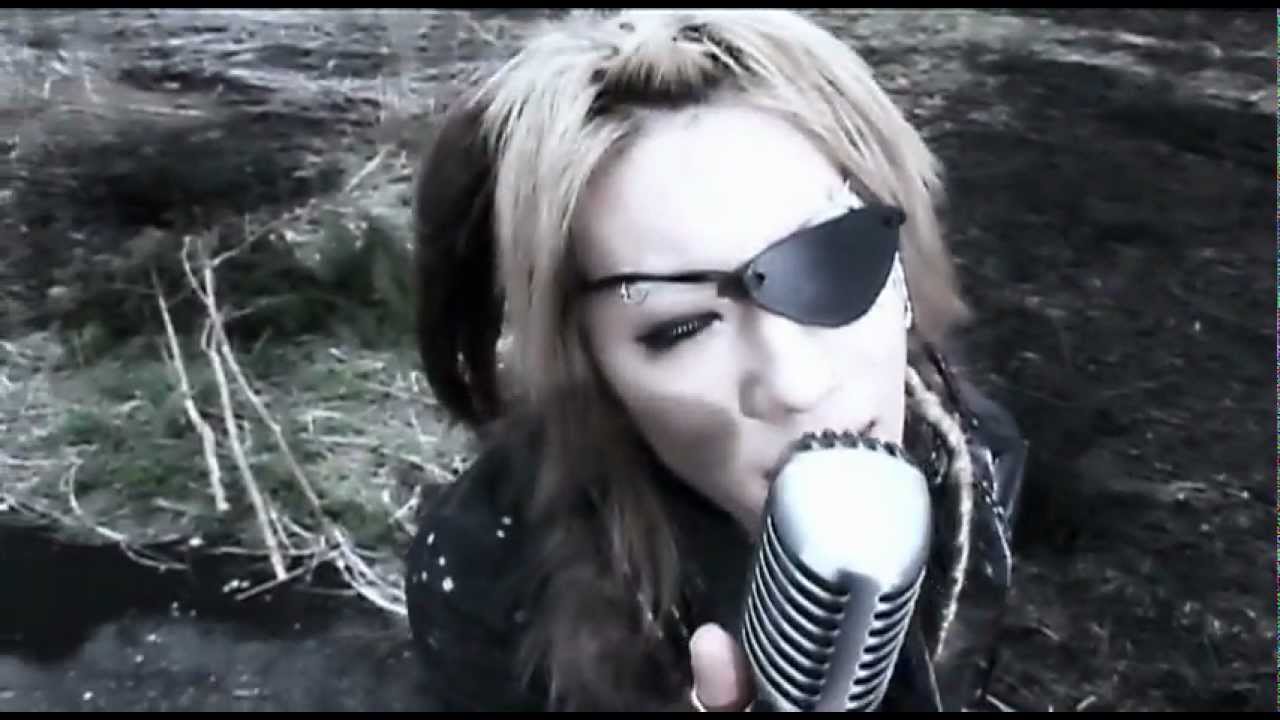 しゃるろっと
Was one of the first Oshare bands I heard back in the day, if I remember correctly I found 'em on tonberry torrents. (thanks anonymous hero for that torrent <3) 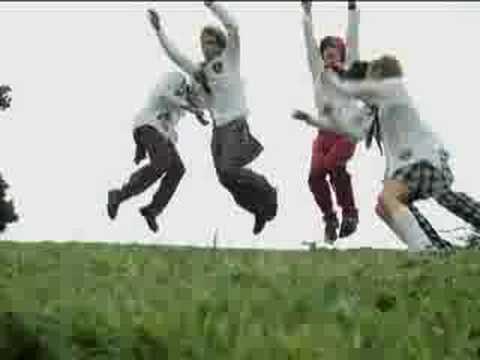 And the other one I love but in all caps LOVE is Kra. This one was showed to me by a friend of mine who was in japan in those early Oshare-kei days. He liked the cover of the album circus shounen and buy it without a listen. We rapidly fell in love to that EP. (I’m still looking for a rip of their last EP, If someone has it I’ll even pay for it since my country is having issues importing goods)

There were several great Oshare bands I liked a lot: 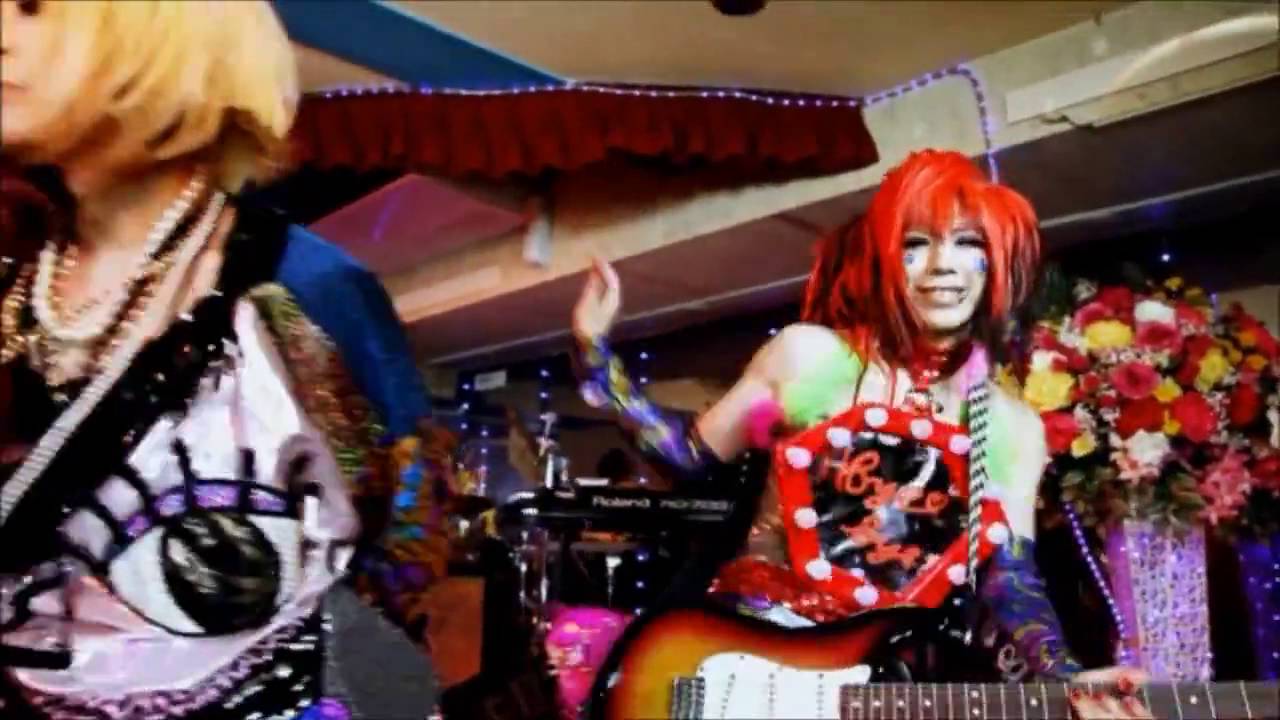 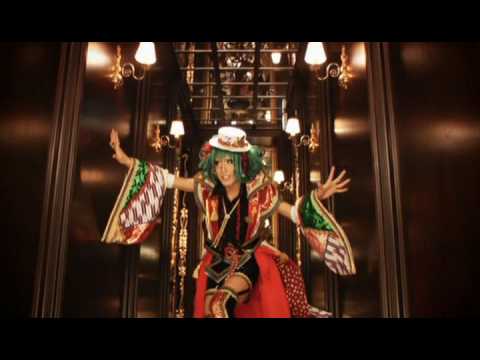 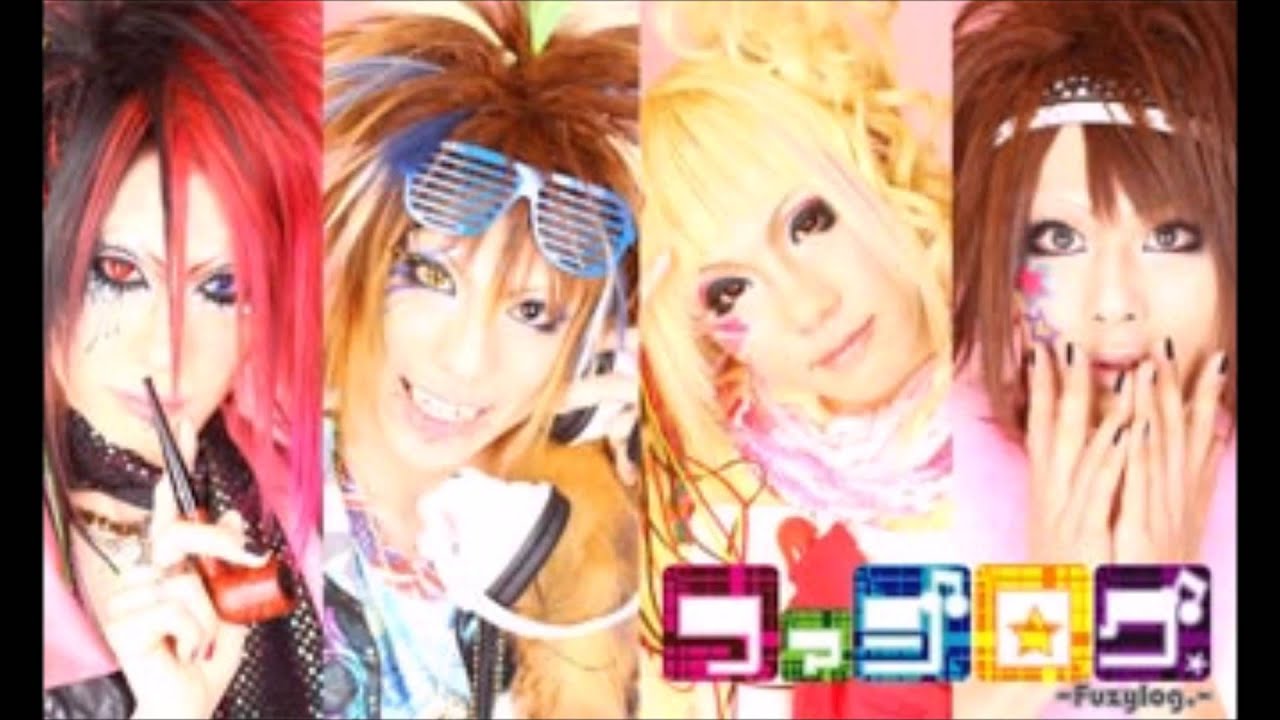 Psycho Le Cemu for me 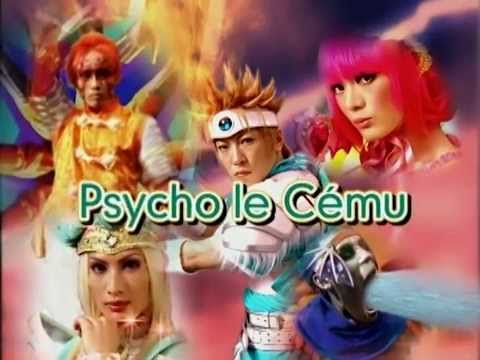 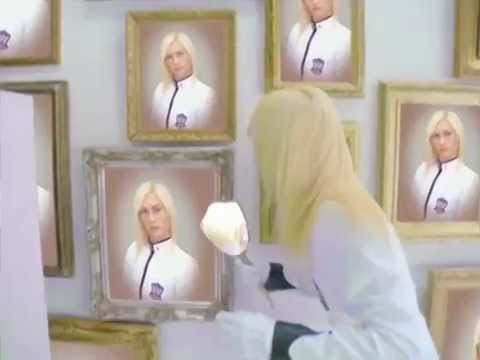 There are a couple others, but I am blank on their name atm.

Literally one of the best Oshare-kei ands that disanded for me was SuG. They had some of the best music ever and I played them out everyday. The lyrics literally made no sense a lot of times because of the English and Japanese combination but magnificent non the less lol. 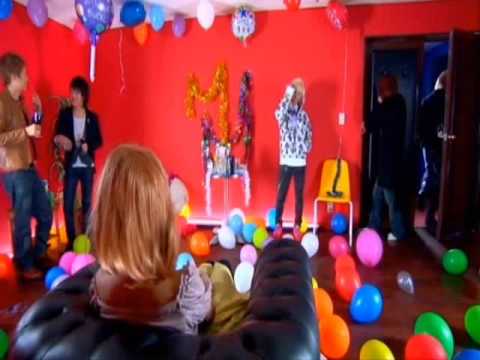