Legendary Nagoya band Phobia after disbandment in 2002,fully restart activities in 2020,and starts crowdfunding campain to produce a 0th mini-album with several benefits,based on what crowdfunding option you was choising
After around an year they just announced general sale in november at their freshly opened web shop
Atm they specif that tracks 2,3 and 5 will have as a guest chorus aki (ex.Laputa)
Other details aren’t announced yet
I leave official twitter announcment : 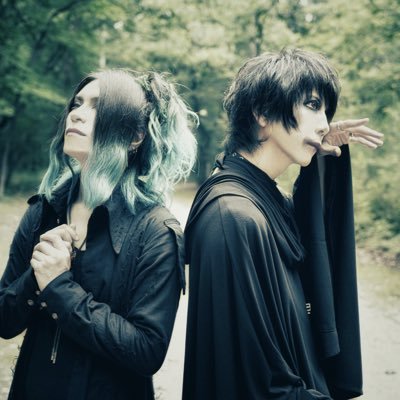 Personally they are one of my favourite old school band and i’m freaking happy to hear this!

I keep forgetting these guys are active again!

Hoping to hear some new music from them soon then.

Is that supposed to be read bizarre, bazaar, or Baiser?

Kisui has not aged a day

First deadman, now Phobia?! What a year to be alive 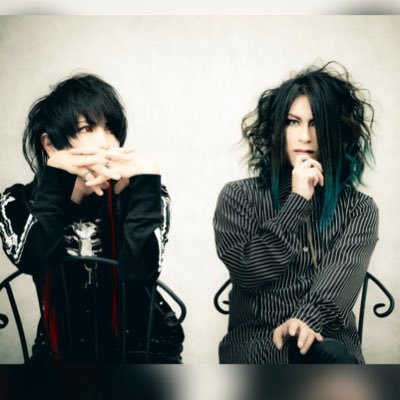 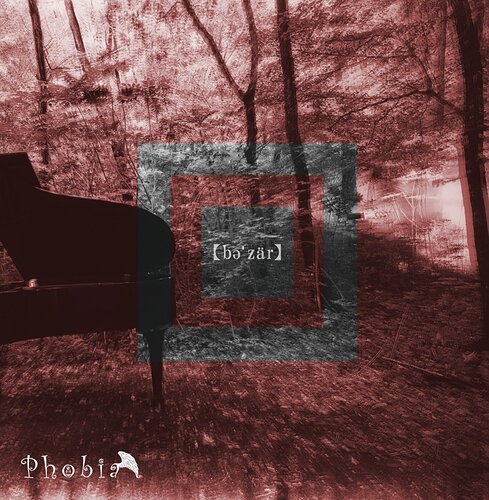 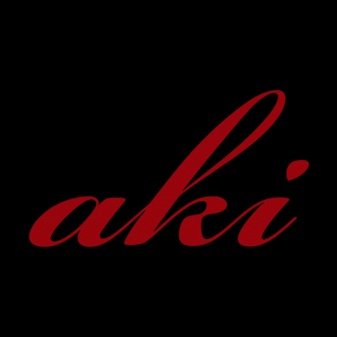 The new PVs are now up! 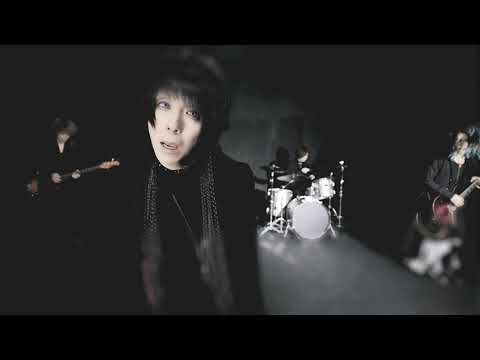 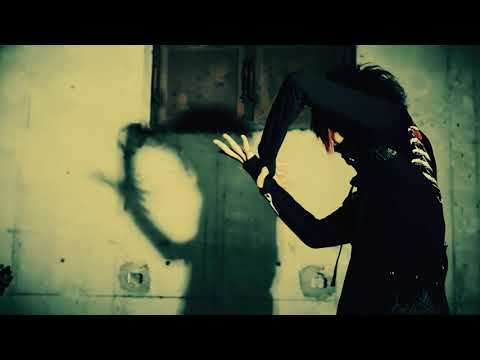 They’re not bad I guess… neither of the songs rly grabbed me.

I would have wished it being a little more raw in sound, but otherwise both tracks sound great!
also The production is pretty good for Visual Kei PVs.

I don’t really care for what I hear, and I never followed them back in the day - I find it mindblowing that someone who retired and vanished from the scene in its dinosaur ages can come back serving better and healthier looks and vocals than scene veterans akin to mucc etc who supposedly perform for a living.

loved the first PV, 『アート⭐︎系』 gang get your life x

God I wanted to really like this but it’s so… meh. It’s cool to see Hisui back but his voice just doesn’t have that je ne sais quoi anymore does it?

Materiel of Utopia was way better than most other Phobia releases… were/are they just way better without Iori??

(All that being said I’d be soooo excited to catch Phobia live if I were in Japan while they were playing, and will probably pick up any releases they make easily available.)

I think the whole mini deserve more than MV tracks,though I really like BASQUE

What is a “0th” album/mini album? I don’t understand

I think mean a “new” start…they disbanded 18 years ago

“first album, but make is hush-hush”

khryst+ did something similar when they released their first mini album as 0th, instead of first, it’s basically like a proof of concept kind of work just to showcase what they’ve got going on creatively.

Jigsaw also released a 0th album although they released it alongside their first album with the 0th album pretty much just being a collection of the live limited singles they had been releasing before and the 1st album being almost all new songs, for this band since they are an old band coming back maybe it could be meant to represent them starting over?

Anyway I’ve never listened to them before, basque is the first song I’ve heard from them and I enjoyed it and also loved the aesthetic of the music video, I’ll look into them for sure.

What the heck. If these all nagoya veterans are coming back, maybe this will also stir Sugar back to life and we can have a trifecta

Kidding, kidding. The videos are amazing and I’m already finding Bizarre to be an earworm to follow me for rest of the day.

well, it’s not exactly the same as Phobia back in the day. I guess if you treat this project as a new separate band, then it’s not that bad. I look at this the same way I look at old Devil Kitty versus newer Devil Kitty. They both share the same vocalist and history, but are of very different styles and musical eras.

Not sure if we ever get something like the late 90s/early 00s Nagoya scene back. Their musical style was very distinct and unique, even compared to the other VK scenes that existed at the same time outside Nagoya. But that kind of style or sound isn’t really popular anymore… Kisui is playing it really safe with this new direction. Also it’s possible that his voice changed or that he can’t sing like he used to. His maniacal singing style was def half of what made old phobia.