Although the current member lineup hasn’t been confirmed yet, according to official sources indie-rock band Psysalia Psysalis Psyche is restarting activities under the name PSYSALIA 人 (PSYSALIA Hito). And with the new name comes a drastic shift in music style!

The band has just released their first single “ShabaZone #9” today, on 2021/10/13. The digital version contains only the title track and can be accessed on a variety of platforms HERE, while the CD version also includes a B-side titled “YES SIR, I DID. (fxxk ver.)”. This physical version can only be bought at 4 stores in limited quantities: FLAKE RECORDS (Osaka), KIDILL ROOM (Tokyo), KIDILL KYOTO (Kyoto) and boys in the band (Aichi). 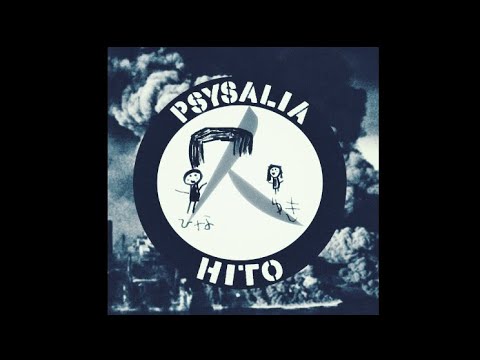 What a surprise! Also interesting to see them playing hardcore, haha. I’m curious to see where they’ll go from here.

they should go VK tbh

And ofc the Jrock world is sleep on this. I hope these dudes return in full force.

As someone who considers them to be my favorite band, I’m absolutely thrilled by this announcement. Whatever they will release I don’t care, just the fact they’re really doing it feels soooo unreal.

Other than the obvious duo Uchida / Matsumoto (one for the voice, the other for the credits), another certain member is Haluna, bassist for Coyote Milk Store, Softball, The Babys, Che-a and a lot of other bands.

They already tweeted a preview for their next single called Lil Bitch. 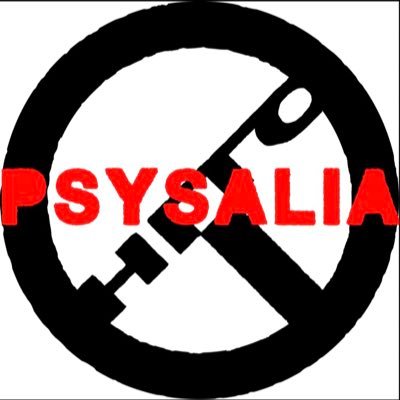 Can’t believe they’re back! And I really like the AA=/BALZAC/PZ (10 years ago when they were still good) direction they’re going. 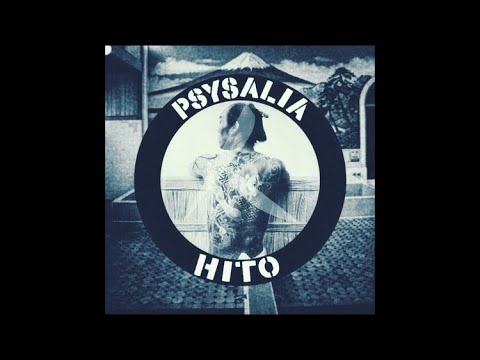 I’m… glad they still have passion to release what they consider music.

Honest question: Are you really that bitter irl or do you really hate every artist people post about here? lmao

I’m much worse irl because I don’t filter what I say like I do on here, any other questions?

This new song is giving me old ZAZEN BOYS vibes, I dig it!

Yeah, I totally get the ZAZEN BOYS vibes!
I was personally kinda worried (not really, just the fact they’re doing it again is incredible) they would only play pure hardcore punk but I’m rassured with this one, who’s more alternative.

Looks like Kentaro Kamata (PPP’s guitarist when the band broke up) is also part of the band, as he’s posting the singles in Instagram. Idk why I expected Shion to play the guitar but it looks like they’re going with the same kind of lineup than PPP’s last period.

Other than the obvious duo Uchida / Matsumoto (one for the voice, the other for the credits), another certain member is Haluna, bassist for Coyote Milk Store, Softball, The Babys, Che-a and a lot of other bands.

s_h_i_o_n_ (3rd person in the pic)
toru_chang (Toru Matsumoto; seems like he’s also designing vases lol)
percusshun (Shun??; Drummer, judging from the nickname; 1st person in the pic because he’s blond)
takeshi_imt (Takeshi Iwamoto; he was tagged in a pic of Flake records along with Toru and ucary)
ucary_valentine (I guess she’s involved?; also in GANZ HASE)
halunacoyote (probably 4th person in the pic)

Just an accumulation really. Weird they haven’t released the line up yet. Do they wanna keep it mysterious?