This thread is for sharing rare demos, remakes, and remixes. (and it has to come from third party uploader)
my findings: 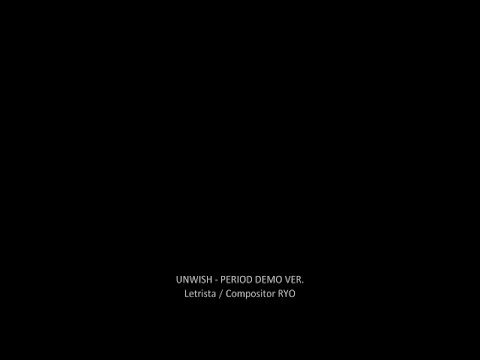 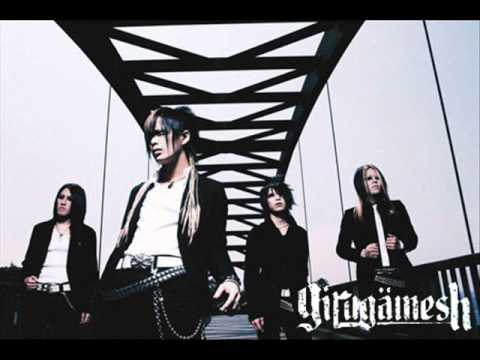 Haven’t found any remixes yet

GOKU re-recording was officially included in NOW super limited edition, their album in 2009, as a bonus track along with 獄窓(NOW).

is the limited edition itself still on sale? because stupidly chose to go with streaming instead of physical. 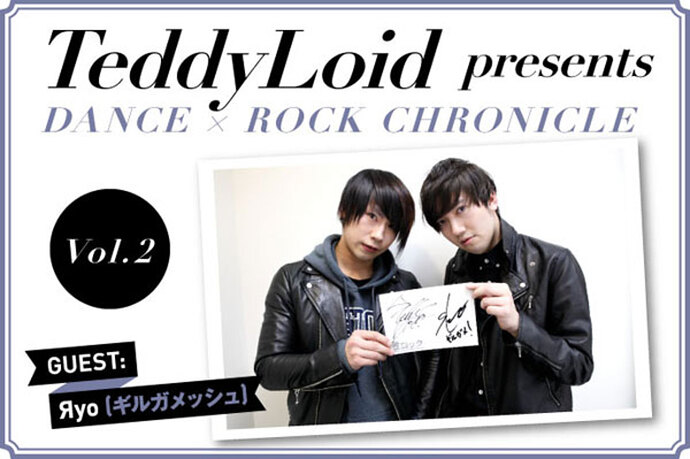