REVIVAL OF THE ERA have also announced that drummer Lennon will be withdrawing from the band after their July 10th performance at Kichijoji club SEATA due to his poor physical condition, making live activities difficult for him.

The band has also announced a new single Lilith, which will contain three new tracks and release on June 30th and sold at their lives. 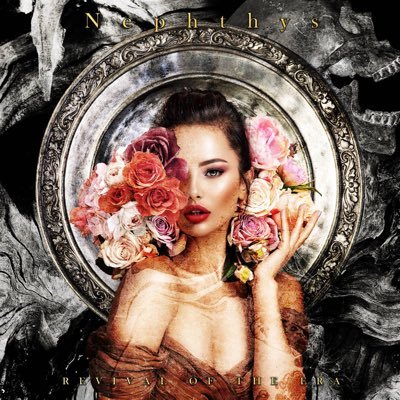 REVIVAL OF THE ERA (ROTE_JP) 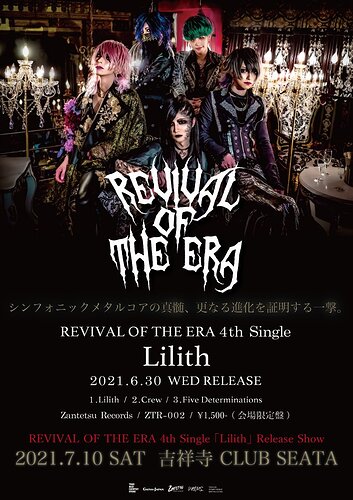