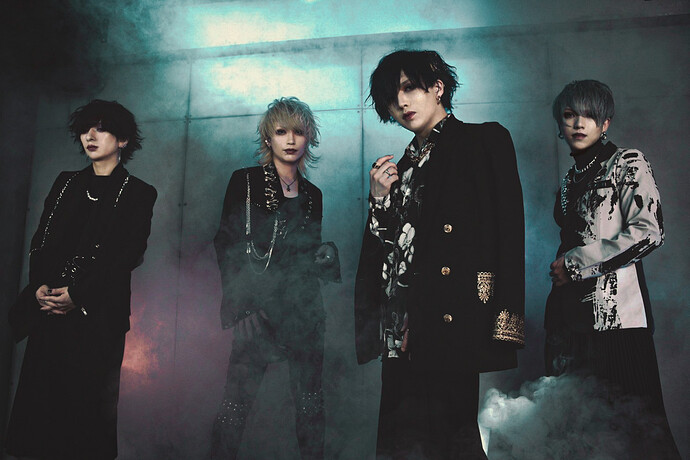 Excited about this single. I’m looking forward to listening to it. I like everything in the preview so far.

Definitely feels more like an RIR single than their last few releases… despite me liking them as well. I’m looking forward to this comeback!!

I’m so excited for the digital release of this single! Since the CD released earlier this month, I think it should be around early July.

I thought N/EVER FOREVER might have unfortunately been live-limited forever just like “Another…”, but it seems I should have trusted the song title on that one.

I’m so glad I’ll be able to hear the full original sound source of this important song dedicated to Ame’s departure for the first time!

What’s more, I’m really curious to find out who composed Juvenile, and the lyrics of it. It sounds like it would be Tsubaki’s song based on the guitar distortions, which I would be happy about since this is an even bigger step up from 21g, but we’ll see!

And of course, I really adore 死にたい夜を越えて! The crisp dark vocals, super unique bridge that feels futuristic true to their concept, and prechoruses (seriously, 0:44-0:53 is just so juicy) are all phenomenal! By the way, the “hustling bustling” voices at the beginning and briefly present in other sections sort of reminds me of the sounds in their “Outbreak” intro track from THE LIGHT.

However, it was interesting not to see more of an extension and different lyrics used in the very final chorus, since they’re what RIR is known for in so many of their songs. But not having those alone aren’t a deal-breaker or anything for me.

So this is definitely going to be one of my favourite songs of theirs at this point!

I’d just like to point out that a Live MV of “Juvenile” has finally been released, giving us some more insight on the song. It appears that the footage this takes place in is the second chorus? If we’re to believe the PV showcased the first one: https://twitter.com/official_RIR/status/1541919375007023109?s=20&t=w384hW3tqSwZjoZy2oqQgg

Still not quite sure what the song lyrics are about, but it sound really emotional and well catered to Kuro, the vocalist.

I really enjoy how the song itself goes on an adventure between genres, as RIR is often creative to do. The chorus sounds pretty light, almost jpoprock-like, but then transitions into crisp notes with metal guitars just as RIR is known for, since their early days! 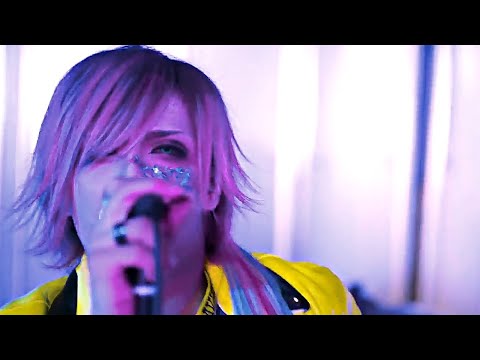 My favorite song by RIR! Finally they uploaded the MV. ^^

I’m looking forward for other missing MV’s like Blazing Heart and F.A.T.E. 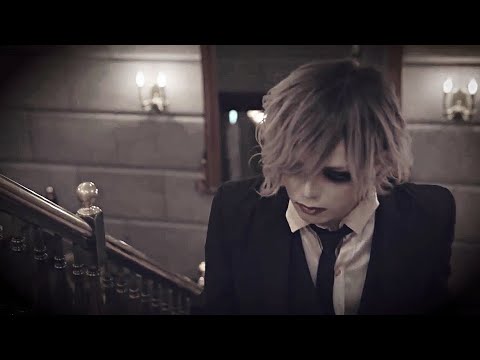 Any news about an digital release?

I’m glad other people are anticipating the digital release of this single. The answer now is yes, in fact! We just got news about it a few hours ago! The single will be available for online streaming soon at this point, as stated by Staff-kun here in this tweet: 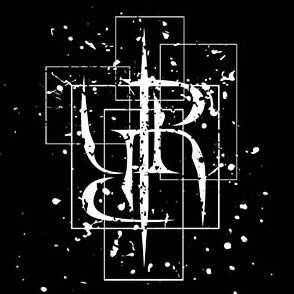 Any updates regarding the digital release?

This might not be the exact streaming platforms release of the single we’ve been anticipating just yet, but it’s been announced that Juvenile (AKA “ジュブナイル”, the coupling song on the single) will be getting a lyrics MV released in about 12 hours from now! 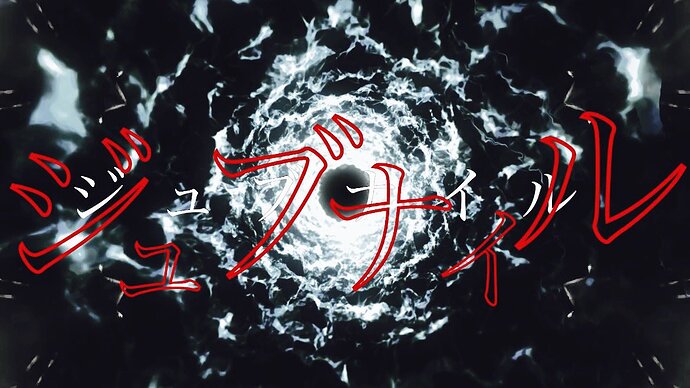 For the overseas fans that hadn’t purchased a Twitcasting ticket for either of RIR’s last two ONEMAN lives this year, this makes it the first chance to hear the song in full!

And it’ll be my first time fully hearing the original produced version.

Juvenile is my favourite visual kei song of 2022 so far, so I really look forward to being able to Google Translate the rest of the lyrics I haven’t been able to understand tomorrow!

Deepl is a lot better with lyrics translations ^^

Thanks a lot for sharing!

And thanks to @suji for recommending DeepL, it really is more fluent at connecting words together than GT

Here’s the lyrics I managed to come up with: (Gosh, it’s so dark and depressing

As if spitting them out
Even if I spell out the words
I’m still not satisfied
What should I paint
Who should I sing to?
I just don’t know

I can’t see the future
To be able to continue to draw
Please forgive my fatigue
I couldn’t have ever become
Anything or anyone, I’m sure
I may as well turn back on my childish dreams
And go to sleep

Digitally released from here on! I’d say this is my favourite RIR release since ARTERY/VEIN in 2018.

Despite originally releasing as a live limited single in 2020, this makes it the first chance overseas fans can listen to the produced version of the formerly elusive song, N/EVER FOREVER! I find it really fitting the song is 5:55 minutes long, in memory of the 5 total members that used to make up this band.

By the way, there’s already news of another single releasing in this year’s fall, to assumably make it in time for their December ONEMAN schedule, so let’s stay tuned! https://twitter.com/official_RIR/status/1551187863537995776?t=HvxKCv5xZ5QFr1t1up01OA&s=19