Sampling in Vkei/Jrock or where do they take their inspiration

Recently while I’ve been playing some of my old faves on YouTube I’ve been randomly suggested this Raphael song. And suddenly I heard something curious that I haven’t noticed until now- if you listen carefully until the end you can hear a phrase quoted from classical music. Namely- Kazuki playing Brahms’ Hungarian Dance though in different key/rhythm (skip to 4:07). I was quite surprised to hear it but strangely it blends pretty well with the rest of the song. 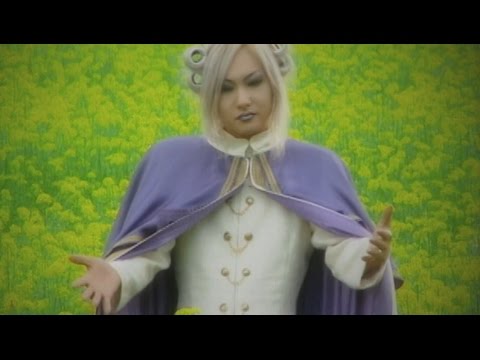 I originally wanted to make a thread to discuss plagiarism/tribute but that’s a separate thread and it already exists, so now let’s focus on sampling.

It gives me always such a weird feeling when I hear out the Logic Pro EDM samples Visual Kei bands use for their tracks.