SCAPEGOAT are celebrating their 12th anniversary this year! They will hold two lives: one on the eve (april 29th) called “2009-2021” at Ikebukuro EDGE and the other, one day later, called “pulse” at Shinjuku BLAZE!

They will also hold two additional performances (?) of their oneman tour “reconfirm” on May 11th-12th at Sapporo Crazy Monkey.

A new look has also been revealed! 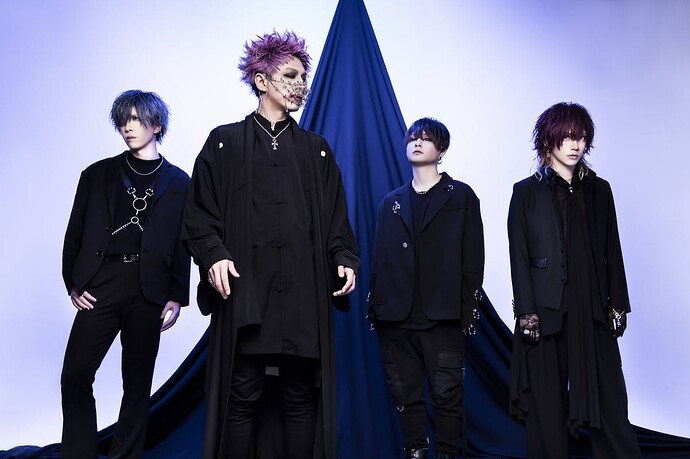 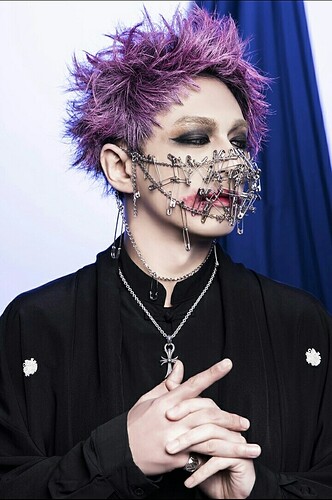 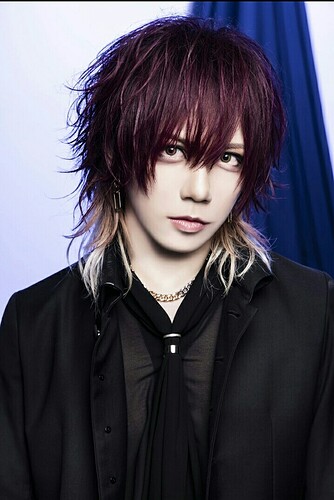 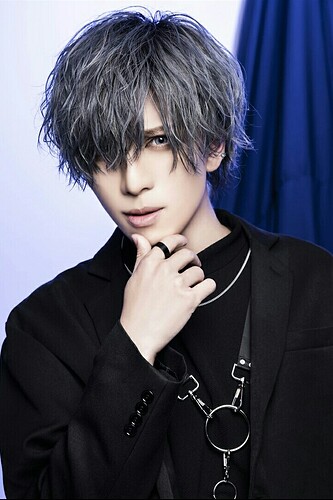 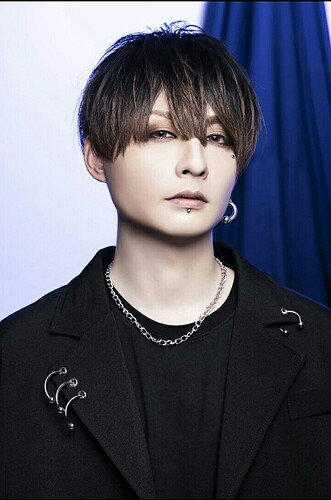