After losing their last vocalist seems like they will have their last live. They will host two last lives on 2021-12-18 ~ 2021-12-19 at their event " Still Night／OFIAM ～ kazuya birthday music is a part of my life 1&2〜" Altho no other details have been announced about future band activities yet. 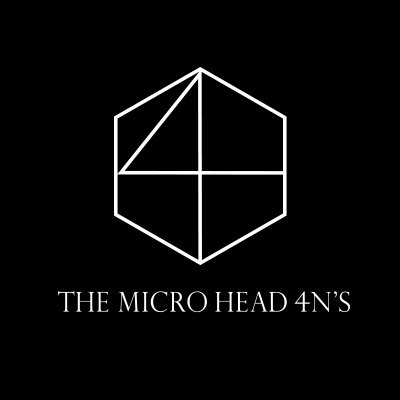 Also in case anyone missed this they released their Best album called “BEST ALBUM ALL TIME BEST” for 4,980 yen on there official web shop 2021.08.04 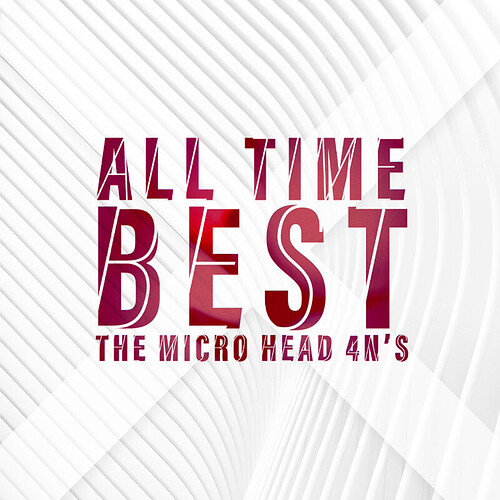 However, OFIAM is a new band btw, which sells their first single 「棘」(Thorn) on December 15th.
However its not clear to me if Micro will disband and that the guys simply continue differently as OFIAM.
(Also their website is auto-translate with translate tool… gotta use VPN to set it to Japanese -_-)

I guess its not the last live for the project then i updated the description to just Micro heads 4N’s. Im just going based of what they wrote in their official website and twitter and on youtube. THE MICRO HEAD 4N’S Still Night／OFIAM ～kazuya birthday music is a part of my life 1&2～ - YouTube

I’m pretty sure it’s last live, not just end of 2021 event; their most recent live DVD is called 3rd story — LAST, and it was released back in may, or around that, and they have been quite silent.

I’m not sure what to say about ofiam yet, they’re artsy, but quite underwhelming tbh.

I’m pretty sure it’s just the last live of 2021. It says “2021 LAST LIVE” on both the tweet and YouTube video, and they wouldn’t put the year in there if it was the last for the whole band.

The best-of album was for their 10th anniversary.

Plus they said they’re planning to do a 4th era earlier this year: Interview with THE MICRO HEAD 4N'S

That might prob be with the project altho its clear. It seems like official MH4N store is marketing and selling the project bands stuff. From what its looking like based off this article, it says they will comeback in full force but its unclear how since this announcement. They maybe be pausing activities until they find a new vocalist hence why the projects formed. Thats why i first writing in the title ceases activities but since that wasn’t offcially announced so i re-wrote it as announces last lives.

I guess time will tell, but they’re one of the vilest rockbottom-kei downgrade bands in the entire VK history, and I need them gone with the last seconds of 2021

News about their best-album and their 2 new new projects have already been posted, please check before !

THE MICRO HEAD 4N'S has a new look News

I saw once a video of an ex Visual Kei bandman revealing stuff about Visual Kei. And he said that “difference of opinion regarding musical activities” is a standard reason used by almost all bands. Sometimes it’s really the case, but usually there is something else, but that wouldn’t be good to reveal it to the fans/publicly, so they prefer saying “difference of opinion”.