haha yah we golden! only had one time an old bangya tried to get me to not be in the front row and then i just pointed to my guest pass and bitch did a 180 haha

Not really…
Of course I’ve met kind fans… but I’ve seen so many crazy fans and ow you dare to get more attention than their fav bandman (even online) Then they gonna try to cancel you.
While bandman are usually grateful that I always tried to promote them as well. But their fans don’t always like that much.
I also stopped to follow some bands tho… because of their toxi-fans.

@Ghostpepper
Yeah… norma is bullshit. Hope it disappears someday out of vkei as well or at least that it’s 100% fair.
Wait wait, CDJAPAN is charging 40%?!.. so if you set the store advice price on 3000yen CDJAPAN gets 40%?!.. CDshop 20%~30% feels more normal. But that they won’t pay fast… isn’t that a Japanese thing anyway? I’ve heard that normal companies need 3months to pay your first paycheck.
Haha, that “fake” label but also “event host” I see a lot. bandman love to fall for it. Recently I saw some new mainly “session” event bookers. But I doubt they use a fair norma.

Not really…
Of course I’ve met kind fans… but I’ve seen so many crazy fans and ow you dare to get more attention than their fav bandman (even online) Then they gonna try to cancel you.
While bandman are usually grateful that I always tried to promote them as well. But their fans don’t always like that much.
I also stopped to follow some bands tho… because of their toxi-fans.

It’s just not been my experience I guess. It’s unfortunate that it does happen however.

back in the past some japanese companies held your paycheck 1 month ive heard but now ive never seen that once in reality, seems like old black kaisha days kinda thing.
the cd store thing is def not normal, so youll notice lots of bands with sense not using them at all and just using reputable places like tower records, hmv, etc. you can get your money in a month.
but now with webstores like I can get my money next day even, so no need for all that middle man BS.
40% is straight up thievery right? Im doing all of Kaya’s stuff for 10% now, that 40% shit blew my mind and was like noooo honey @_@!

the norma thing will probably never go away,
in any system in capitalism you have those who work the system and those who get worked by the system sadly.

Ah really? A “normal” youtuber said she had to wait for her paycheck for about 3 months. But who knows… black companies or so still do this? Like if this happen, you know you should find a new job asap.

20%,30% sounds still alright. feels bit of thievery… but 40%… but CDJapan is thief in anything anyway. their proxyshit but also shipping.

I’ve also heard of bands that they kind of like the norma system.
For some bands it feels good to be like the band with most sold tickets of the day and that they get more “money” bonus, than an band who did do nothing to promote themselves.

I’m sure for Guys its different for a band female fans. Because you won’t want to date their fav bandman. Only thing it could be that they are still jealous if you get more attention than them who are paying a lot to keep the band or bandman alive.

Still… vkei events… I never saw many guys watching. And those who do are usually standing at the back. Most of them also don’t want to interact with female fans.

you’re probably right, the most guys i’ve seen at a show was for DARRELL

yah guys just keep to themselves and such, only have heard from a fan once that some guy like purposely brushed up against her and if i had found him i would have gotten really scary >.<
otherwise, guys are the best fans to have around!

for those crazy female fans, if they are doing mitsuge, their immediate thought is “oh is he doing mitsuge with her too???” so you can see how things can get 00s dating show Flava of love status quick! 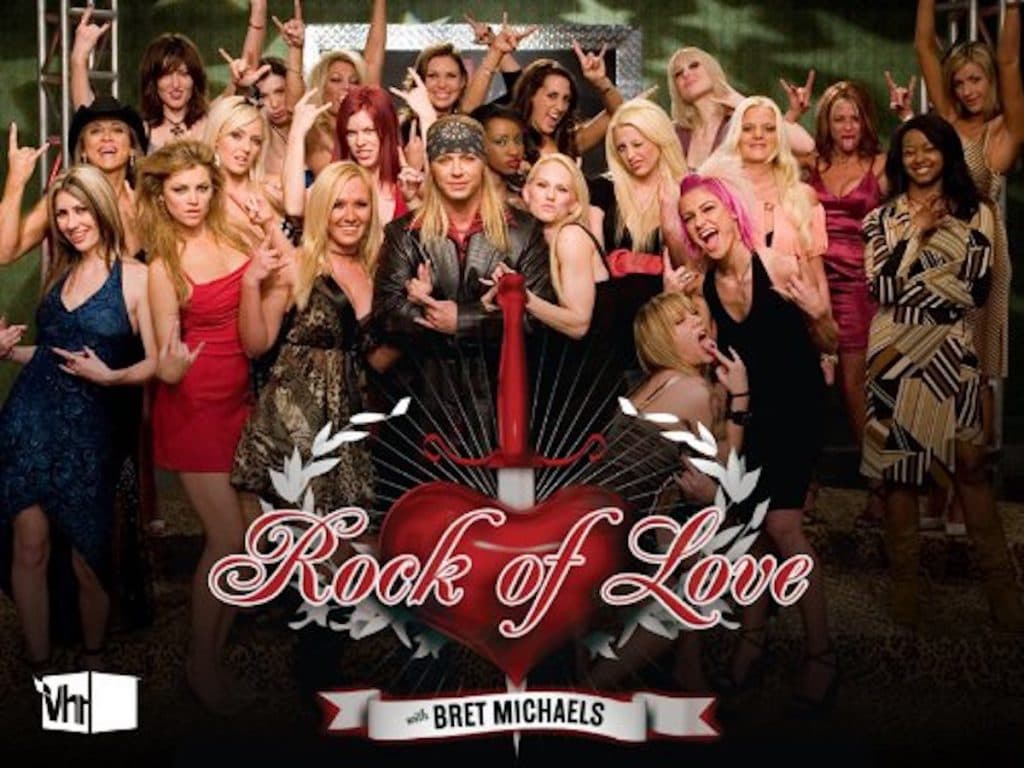 Because you won’t want to date their fav bandman.

that’s what THEY think haha, jk but it’s true I mostly kept to myself on the sidelines/went to the back if a band performed i didn’t specifically go for, etc.

Male fans also like to attend ONEMAN shows way more. But how bigger the event, how lesser male fans you see.

That was a interesting read

I like how i come back from a disappearance and theres a little more drama about the visual scene. This is what i love about the foregin scene vs local.

do you mean the foreign scene has more drama compared to local? : P
if so then gurlllll~~~ let me tell you
prepares hot tea
body is scathed like Anakin Skywalker level burns from za tea

rape, stealing, black mail, violence~ the list goes on about what I encounter/avoid around here in the local scene. The foreign drama is merely saltine crackers~

no. no, no…
It’s as ghost says… the local really can be worse…
Not always fans to fans. but fans can be worse to bandman as well.

with regards to shitty fans, though, it’s always a very vocal/active MINORITY that starts shit. You just never pay attention to all the normal fans because they just quietly coexist until someone starts rampaging through a tanuki thread lmao

If you mean literal GYA, like concertgoing, merch-buying, cheki-collecting obsessive types, then yes you’ll have a larger amount of crazies because they self-select for obsessive behavior.

The more I think about it, the more I believe that Satoh-san = Kiwamu . Just because his gripes with the scene seem identical to Satoh san’s.

you know what! ill check in on that, I kinda doubt it from my interactions with him but you could be right, he is a mad lad so you cant assume what the guy will do breaks camera in a kiwamu roid rage

Ohmygod this would be a LEGENDARY plot twist