Zeke Deux new mini-album will be released in January 2023. Details to be announced… 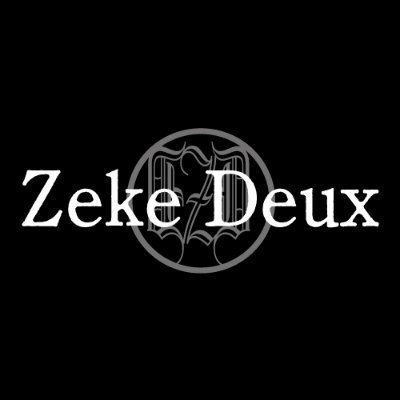 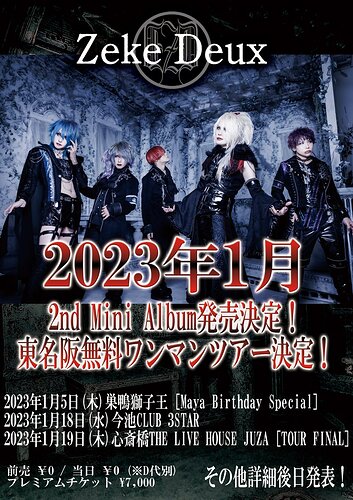 mini-album has been finalized as “Lux en Athena” and it will be released on 2/22 in 300 copies. It will also be sold in advance at their live on 1/5 at Sugamo CCO. 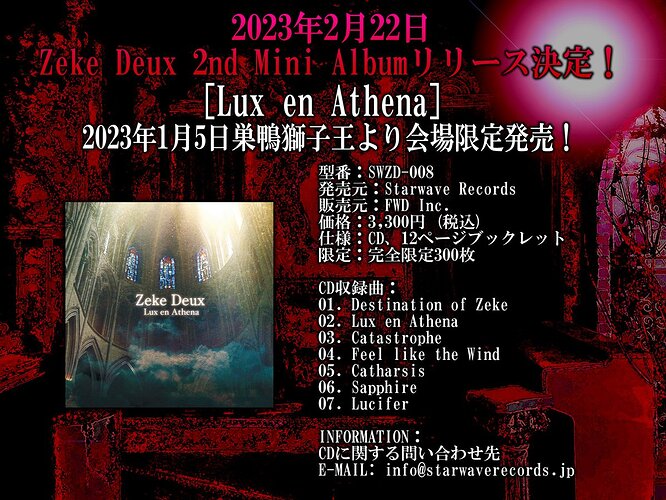 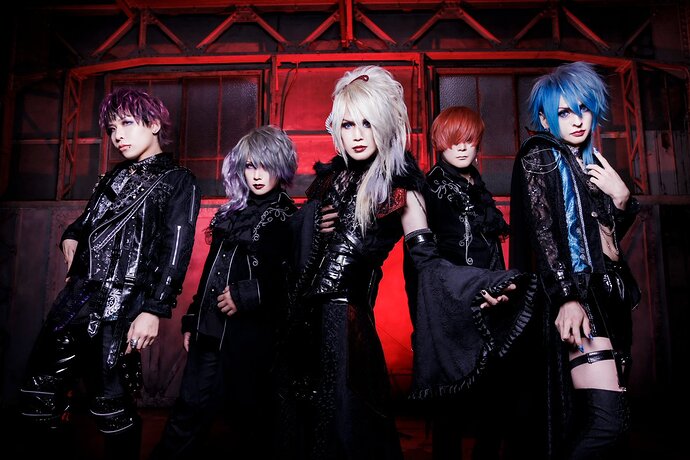 Ooooh not all the single tracks made it to the mini album this time, cool!

Looking forward to checking it out.

Here’s the bangin’ new music video to put under the Xmas tree:

Starwave’s YouTube channel should be renamed to Zeke Deux.

It just keeps on coming: here are the previews~

lmao what on earth, this is giving me vidoll level amazing

new limited single will be distributed to those who buy premium tickets (10,000 yen) to their free oneman live on 3/8 at Meguro Live Station along with other merch perks 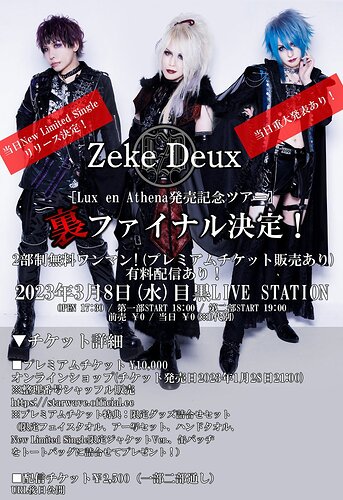 I really like the title track from this one.

kings. the mini-album seems to have been released early at venues. i’m impatient af and need to hear it immediately. 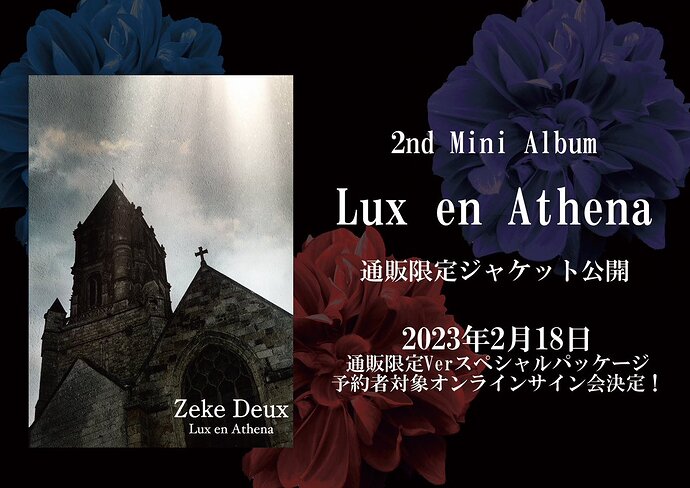 so i decided to do the zeke deux online autograph signing and i have no idea what this is like. do they just twitcast them signing them? has anyone done an online signing before?

Oh it’s twitcast? Thought for sure it was Instagram. You go to a IG live and they autograph it however you want them to do it, that’s pretty much it.

oh it must be IG because they ask for the handle when ordering. you’re not on video though right? i don’t know enough japanese to appear and be an embarrassment lmao